Good for Louie Gohmert! What a bunch of fascist pansies the Democrats are. It’s obvious to all of America that a radical Jihadist killed 49 people in Orlando… it was not a gun issue. Gohmert was having none of this insanity and went down to the floor to unload on the Marxists. It was epic. He physically got into it with Corrine Brown and they had to be pulled apart. Say it with me now… Islamic terrorism. 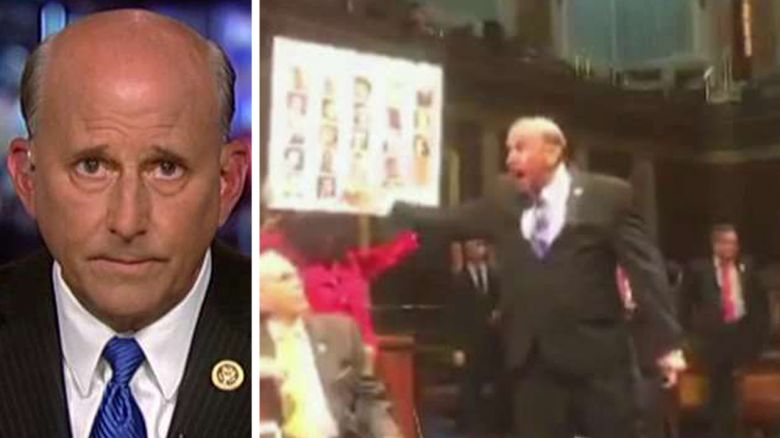 Tensions between Democrats and Republicans reached a boiling point late Wednesday night, with one GOP lawmaker getting into a shouting match over a sit-in aimed at forcing votes on gun control measures.

He was drowned out by chants from Democrats calling for “No bill, no break.”

According to reports from the scene, Gohmert got into a particularly heated exchange with Rep. Corrine Brown (D-Fla.), whose district includes the site of the massacre in Orlando last weekend. Other lawmakers had to separate the two.

The spat followed a tense vote on a measure unrelated to gun control, in which Speaker Paul Ryan attempted to take back control of the floor, causing an eruption of chants from Democrats who had been holding the floor for more than 12 hours.

Gohmert was totally bad ass and did exactly what is called for here. I’m surprised they didn’t beat Louie half to death for standing up to these commies. Gohmert was a constitutional warrior against the Star Wars bar scene in Congress. These people are acting like they are five… pitching a tantrum in Congress and throwing a fit because they don’t get their way on gun control and eviscerating the 2nd Amendment. Only these children are violent and evil. Gohmert at least has a set and says something. Things are coming apart in America fast and are about to get very bad. Where was everyone else on this? Do we only have a couple of guys with the stones to stand up to these fascists? Utterly corrupt and so very pathetic. 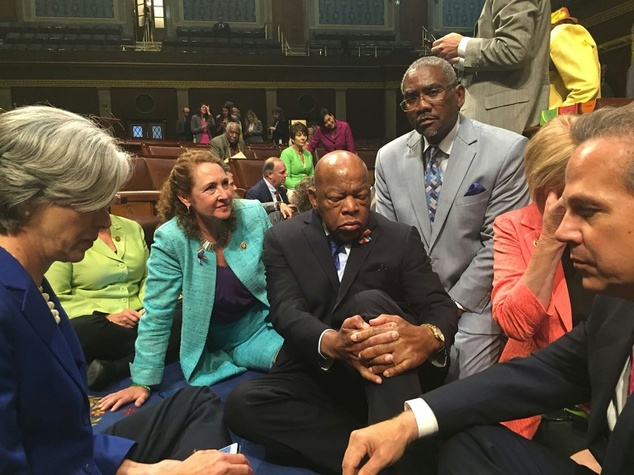 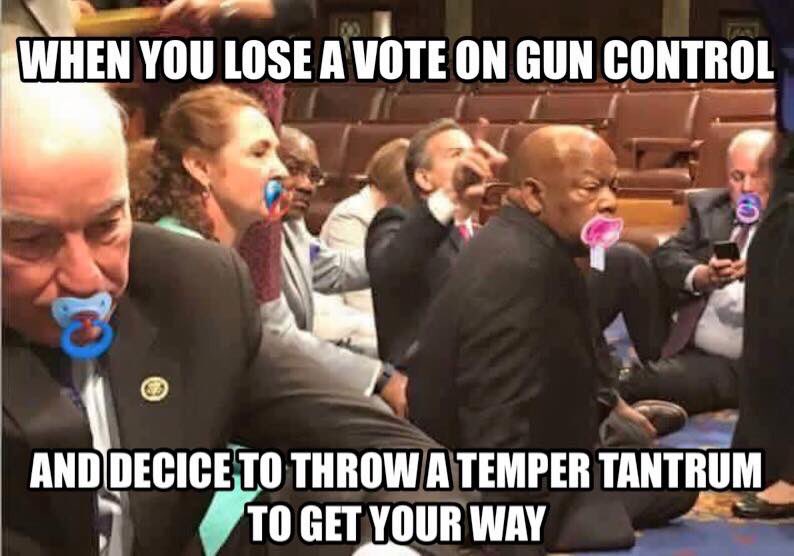