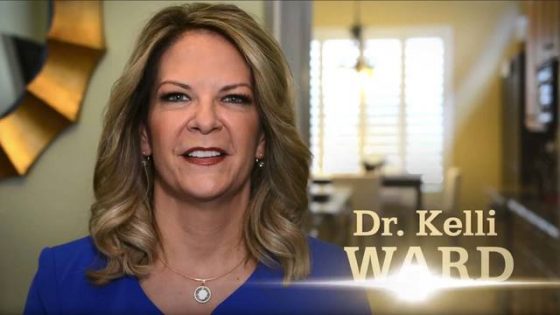 Our Conservative Campaign Committee has been all over Arizona campaigning for Dr. Kelli Ward in the US Senate GOP primary. Along with various other initiatives, we’ve stood on high-trafficked street corners waving signs for Dr. Ward. Enthusiastic Dr. Ward supporters have joined us to sign-wave in Bullhead City, Kingman, Lake Havasu, Chandler, and Tucson. Sign-waves are extremely important because turn-out for primaries are typically low. Early voting has begun. The primary is August 28th.

Folks, I have tried not to be too hard on Dr. Ward’s opponent, Martha McSally. But when I saw this ad on TV in my hotel room filled with lies about Dr. Ward, I simply could not allow that to stand. https://bit.ly/2MsXbb8 I went in back of the hotel and shot a video telling the truth about Dr. Kelli Ward, the true rock-solid conservative in this race. https://bit.ly/2MKJf93

The liberal establishment has spent another $923,000 smearing Dr. Ward. https://bit.ly/2BeJiJa

Locals at our sign-waves say Dr. Ward is fearless in standing up for conservatism. She is the kind of warrior Trump needs on his team in Washington, DC. This is why operatives in both parties seek to destroy her. 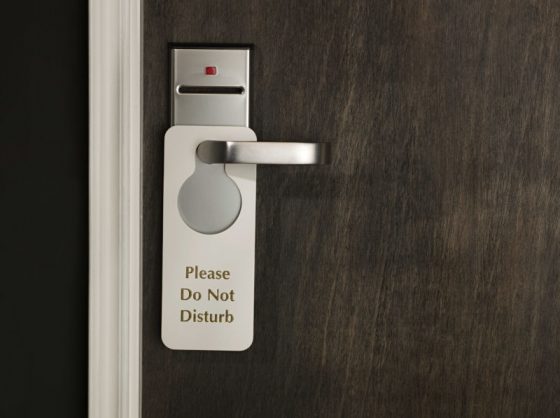 We all saw this coming. It’s just a smidge more fascistic than I even imagined. What would you do if you owned a hotel on the Las Vegas Strip after the Vegas shooting to increase security? Why, of course… you’d perform surprise security checks on the most paranoid group that visits there – DEF CON. Caesar’s Palace in their stupidity has allegedly implemented a practice where hotel security, using keys to the rooms there, are doing random security checks where they enter the rooms without knocking and seize items from the rooms. And if Caesar’s Palace is doing it, the rest of the hotels on the Strip won’t be far behind. Any highrise hotel will fall in line. You probably don’t have to worry about Best Westerns or Holiday Inns… yet.

These policies were evidently crafted after last October’s mass shooting spree by Stephen Paddock who fired more than 1,100 rounds from the Mandalay Bay hotel at an outdoor country music festival in October of 2017, killing 58 people and injuring 851. Police never found the motive or solved the case, but closed it anyway. Now, jack-booted thug tactics are being used against hotel guests. I bet Airbnb bookings will increase as people shun the Strip hotels over this. I figured they would install metal detectors, but I never dreamed that security would just burst unannounced into guests’ rooms like this.

If you are not familiar with DEF CON, it is one of the world’s largest hacker conventions, held annually in Las Vegas, Nevada, with the first DEF CON taking place in June 1993. Many of the attendees at DEF CON include computer security professionals, journalists, lawyers, federal government employees, security researchers, students, and hackers with a general interest in software, computer architecture, phone phreaking, hardware modification, and anything else that can be “hacked.” These are not people that you get your fascism on with lightly.