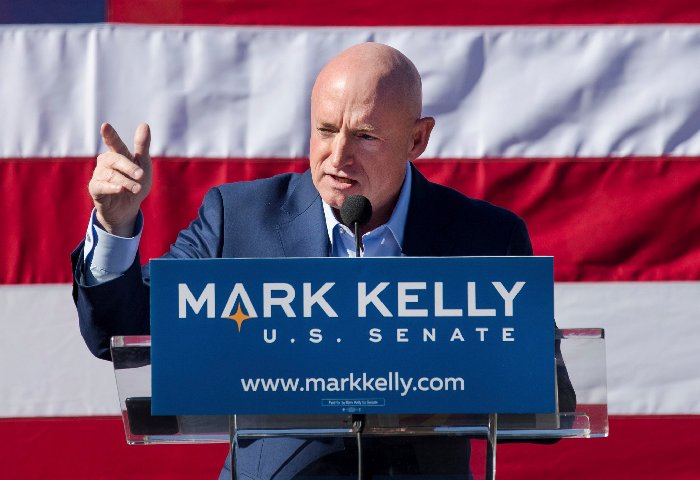 Primer: With U.S.-China relations taking on increasing importance in all spheres of life — economic, geopolitical, cultural — it becomes vital to enhance the dialogue between our countries and build lasting, direct, and informative ties between our peoples. The Young Leaders Forum (YLF), now in its second decade, does just that.

Each year, YLF holds a four-day retreat to which a select group of exceptional American and Chinese young professionals are invited. Together, participants explore substantive issues, identify commonalities, and develop enduring friendships and partnerships in a casual, intimate environment.

Comprised of influencers and change-makers, the accomplished group of YLF fellows works in a variety of fields. Fellows include government officials and politicians, authors, university leaders, entrepreneurs, musicians, and artists. Attention is given to geographic, gender, and ethnic diversity.

The Forum’s location alternates each year between the United States and China. Each Forum is packed with interesting, provocative cross-cultural conversation and activity.

The National Committee, the Chinese People’s Institute of Foreign Affairs (CPIFA), and the Forum’s U.S. sponsors—led in 2019 by Chubb and Xcoal—cover all lodging, food, and program costs of the YLF retreat for the first two years of our fellows’ participation, allowing them to attend one Forum in the United States and one in China. Participants are asked to pay their own travel expenses to and from the venue, but some full or partial subsidies are available.

And maybe there are some others that we need to question on membership or participation:

George Stephanopoulos moderates a national webcast discussion on U.S.-China relations with experts Stephen Orlins, Melanie Hart, Yasheng Huang, and Ely Ratner. The panelists address a range of current topics, from the trade war to protests in Hong Kong, from visa restrictions to the NBA. This webcast is part of the thirteenth annual CHINA Town Hall, held at 80+ venues across the United States and China on November 18, 2019.

(Someone needs to be sure that the Republican Senator Martha McSally knows the details.) 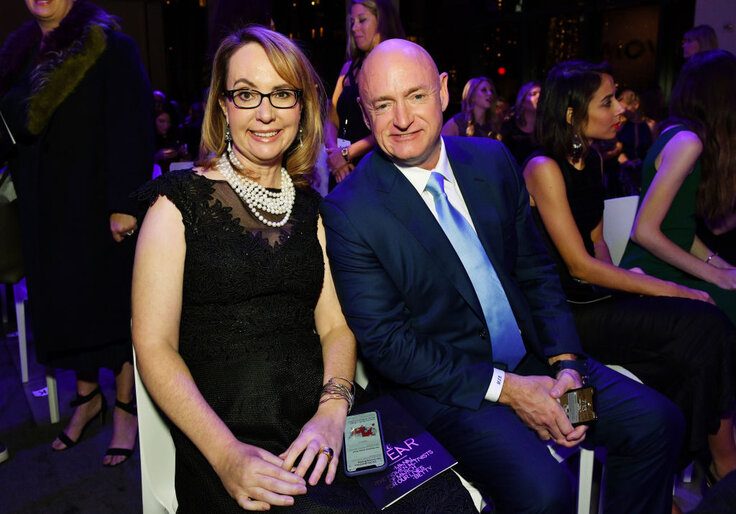 Kelly attended the annual Young Leaders Forum, a five-day junket co-hosted by the Chinese People’s Institute of Foreign Affairs, which is “under the leadership of the Communist Party of China.” The conference allowed Kelly an opportunity to mingle with high-profile Communist Party officials and rising stars in Chinese society. Attendees included Cui Tiankai, now Chinese ambassador to the United States; Fang Xinghai, former director of the CCP’s top committee on the economy; and Zhou Mingwei, the party’s former top foreign propaganda honcho.

“The Communist Party tries to control everything, whether it’s a state enterprise or a private company,” he said. “And so it’s extremely important to have Communist Party contacts [to do business].”

Kelly has also had extensive ties with China since becoming a civilian. World View Enterprise, an aerospace company he co-founded and in which he still holds investments, received funding from Chinese tech giant Tencent, which censors the internet for Beijing. As the Washington Free Beacon reported, he also held a financial stake in a Colorado company that courted investments from a Chinese state-funded tech enterprise.

He now has assets worth up to $27 million, according to his financial disclosure.

A Kelly campaign spokesman said that the former aviator’s participation was “coordinated by NASA,” but did not answer questions about whether the Democrat used any of the contacts he met on the YLF trip for his business ventures. Instead, the campaign said that prominent Republicans also participated in the campaign.

Kelly and Giffords told multiple media outlets that they met during the Young Leaders Forum, without mentioning the Chinese People’s Institute of Foreign Affairs. The retreat took place in a luxury hotel in the scenic Chinese countryside, where attendees went on pleasure cruise rides in between their panel discussions. Kelly gave a one-hour speech about his space experience, while Giffords participated in a panel discussion with Chinese politicos.

Kelly would participate in the 2004 and 2005 conferences as well. He called the experience “one of the absolute highlights of my life, second only to flying in space,” and even took a Forum banner into space in 2006.

Kelly’s campaign has been trying to deflect concerns about the candidate’s business ties by emphasizing his military service and calling China a “threat to American interests.” Nevertheless, they have remained contentious in the race, with Republicans spending millions on ads accusing him of dependence on China. He holds a 5.5 point lead against Republican incumbent Martha McSally, according to RealClearPolitics.