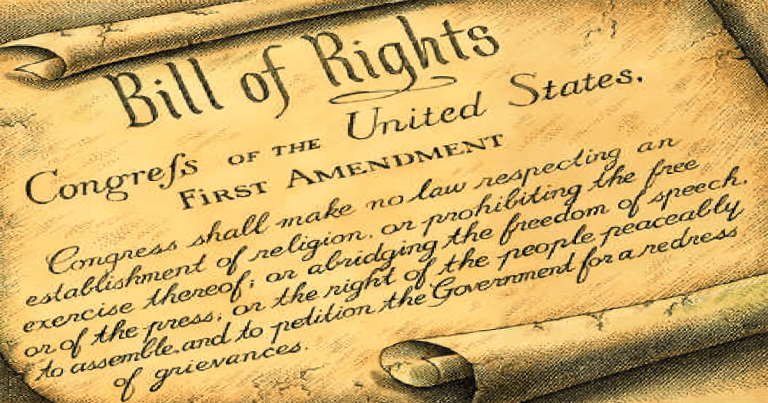 How to overcome Silicon Valley’s censorship of patriotic voices? With the stroke of a pen!

This election marks a monumental, existential battle between the righteous cause of Patriots, and the secular machinations of Progressives – the latter being very much at work to consummate a “top-down/bottom-up” revolution against our country as founded.

This type of revolution was pioneered by Communists after WWII, and has been refined into what is now referred to as “color revolutions.” These have been successfully executed in multiple countries by an axis of George Soros affiliated organizations and the U.S. State Department.

Many of the same figures are currently at work executing the same against this country!

Don’t take my word for it. Just do some online research concerning the “Transition Integrity Project,” as has been covered by online sources such as Revolver, The National Pulse, and the Claremont Institute’s “The American Mind.”

Patriots know that Silicon Valley has been suppressing our voices, and this week crossed the Rubicon with outright censorship of reporting by the New York Post of an indisputably valid news story regarding Hunter Biden’s laptop and the smoking gun evidence of Biden family corruption thereon.

This has generated much flurry concerning amending the tech industry’s “Section 230” protections, as they are acting as publishers (and arguably also making in-kind campaign contributions to the Democrats). That’s all well and good, but we can’t wait for Congress or the regulatory state.

President Trump recently signed an executive order banning the use of “critical race theory” training in the federal workforce – and among federal contractors.

Ending tech companies suppression of American citizens’ Free Speech rights with the stroke of a pen.