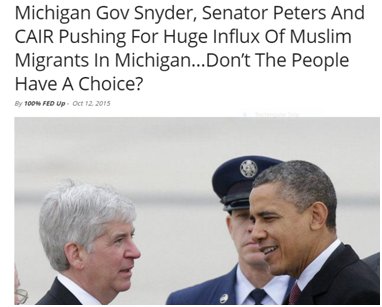 With all due respect to Neil Diamond and the Statue of Liberty, look at what’s
Coming to America!
(and ground zero in Michigan) 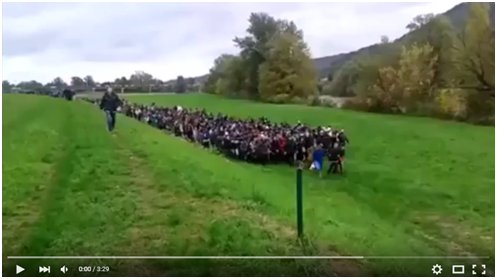 We are spending tax payer dollars to transform Michigan and the rest of the US into the S-E-G-R-E-G-R-A-T-E-D chaos of the Middle East.

A-S-S-I-M-I-L-A-T-I-O-N is America – allowing every individual to remain free under the rule of law.

Fully assimilated Chaldean Americans, living peacefully in Michigan, after escaping rape and death in Mosul, are the “canaries in the coal mine”.

S-U-B-M-I-S-S-I-O-N is Islam – demanding that women and every individual submit to the rule of Sharia.

Again, Chaldean Americans warn us that
“what happened in Mosul, can happen in Michigan”.
Heed the exiled Archbishop of Mosul:
“… You will become the victims of the enemy you have allowed in your home” 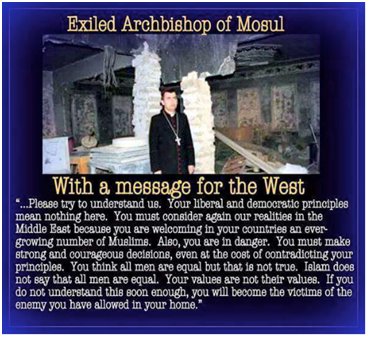 Will the Progressive Chamber-crats like Snyder be responsible for turmoil, rape, and even death in America, despite the warnings that abound? 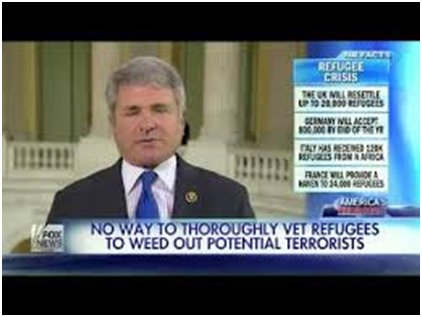 Congressman McCaul and his Michigan colleague Candice Miller are concerned that there is no way to thoroughly vet Syrian refugees to weed out potential terrorists. 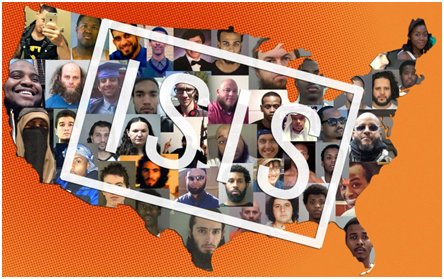 Is the Governor willing to play “chicken” on a collision course with the average Michigan citizen scared for her safety and angry about the secrecy of globally-mandated refugee resettlement?

Is the Governor re-introducing dangerous segregation into our society?