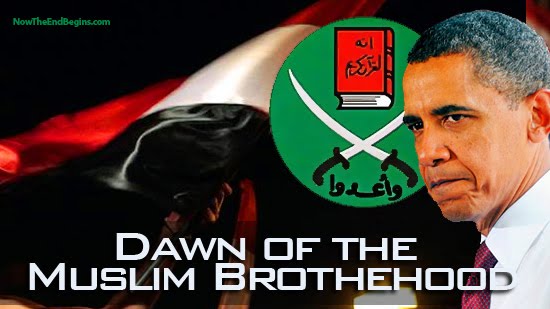 I am deeply appalled at the actions of our government, Barack Obama and especially John Kerry. Mortified is probably more descriptive of my feelings, that and an absolute sickening revulsion at what is being done in the name of so-called “Democracy.” If you were not already aware of it, the Senate has named Senator John Kerry as the Chairman of the Senate Foreign Relations Committee. That’s right, Mr. Swiftboat himself is now doing internationally what he did in the US. Local treason just wasn’t enough – no, he went global.

John “I-served-in-Vietnam” Kerry has taken his wealthy, commie butt over to Egypt where he is proclaiming that the Arab Spring was wildly successful. He has also come to genuflect at the feet of the Muslim Brotherhood who will soon hold bloody reign over that country. Rule that will prove to be even worse than Mubarak and a virtual death sentence for every Coptic Christian in the country.

From Voice of the Copts:

And Kerry has already signaled that the US will deal with the new Islamic leader of Egypt with no bias or preconceptions. Well, how very dhimmi of him, groveling on his knees to the Islamic fascists helping to usher in a new worldwide Caliphate. Knowing Kerry, it is right in character and totally expected. Obama and Kerry have innocent blood all over their hands already with the recent murders of Copts and other Christians in Egypt. You see, they don’t give a damn about the people… This is about power and control and the US is actively aligning itself with the Muslim Brotherhood under the Obama Administration. Our leaders have met with CAIR and the Muslim Brotherhood hundreds of times in the White House during this Presidency. Do the math.

The Copts, Christians and bloggers have vowed to fight to the death if need be to protect their homes and their faith. They are very brave indeed and my prayers are with them. I weep for them and feel an intense anger towards our leaders over this. In the media – crickets.

Obama does not hide his preferential treatment of Islam. From WallBuilders:

This list doesn’t include the fact that Obama’s first speech was to an Islamic country. That he claims his best friend is the ruler of Turkey and gives advice to his daughters. That his father was a Muslim. That Obama’s State Department has purged all Christian persecution from Human Right’s reports. And the biggie – he will not act against Iran who is poised to slaughter millions in the name of radical Jihad.

Keeping faith with his Muslim roots, Obama is committing murder by proxy when he supports the Muslim Brotherhood. John Kerry is simply a tool being manipulated to give Obama the distance he needs for this election from the bloodshed in the streets of Cairo and elsewhere in Egypt. I have friends there and family of friends that are dying; America should be ashamed.

23 thoughts on “Murder by Proxy”