By: Brent P.
The Right Planet 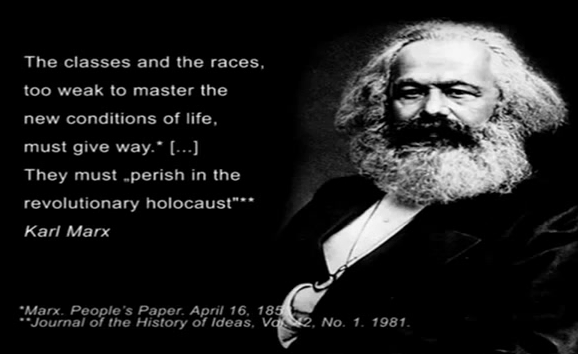 “The Soviet Story” is a story of an Allied power, which helped the Nazis to fight Jews and which slaughtered its own people on an industrial scale. Assisted by the West, this power triumphed on May 9th, 1945. Its crimes were made taboo, and the complete story of Europe’s most murderous regime has never been told. Until now…