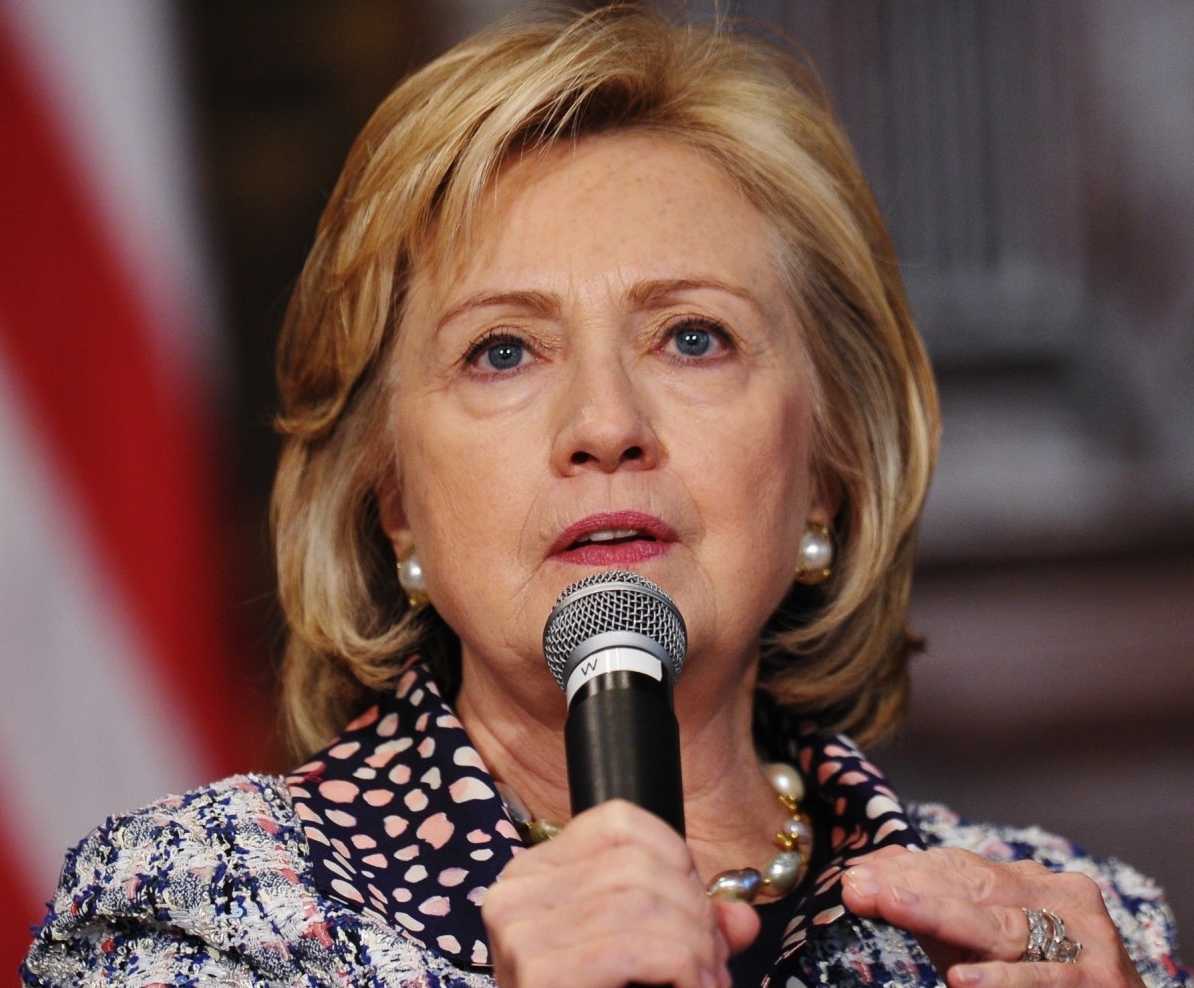 I could not believe what I had just heard on my TV. I was outraged. I was angry. Is this woman a complete idiot or is she the most condescending, arrogant and self-serving politician on the planet? This was my reaction upon hearing Hillary Clinton say regarding the Taliban five, “These five guys are not a threat to the United States.” http://bit.ly/1kqNFMa

This statement alone should disqualify a Hillary Clinton presidency from ever seeing the light of day. There are only two reasons that she would make such an absurd statement; both are pretty scary coming from the possible leader of the free world.

Reason number one: Hillary truly is clueless and has totally bought into Obama’s false narrative which says because Osama is dead terrorism is over. Numerous attacks which include the Boston Marathon bombing and the attack on our U.S. Consulate in Benghazi prove Obama’s narrative is nothing more than a self-serving political lie. Do you see a pattern with this Administration; Obama, Hillary and company?

The second reason for Hillary making such an obviously insane statement is she assumes the American people are idiots. Low-info voters. Clueless. Talk about in your face disrespect. My goodness, this woman is so offensively arrogant and superior minded that she believes she can look into the TV camera and tell us it is sunny in the midst of a thunder storm.

Please forgive me if you think I am making too big of a deal about this. But folks, Hillary’s statement speaks volumes about who she is and who she thinks we are. For crying out loud, experts and politicians across the board are expressing bipartisan enormous concern, fear and outrage over Obama releasing these five Taliban generals. http://bit.ly/SQemU0

A majority of the American people know Obama made a horrible deal and are concerned about national security and more terrorist attacks. http://politi.co/1liCBWc Everyone, I repeat everyone, knows we are less safe.

And yet, the person who seeks to become our new Commander-in-Chief says, chill out, releasing the worst-of-the-worst terrorists and providing them aid and comfort is no big deal.

In my way of thinking, this exposure of Hillary’s mindset should immediately disqualify this either extremely naïve liberal or off-the-chain arrogant person from ever moving back into 1600 Pennsylvania Avenue.