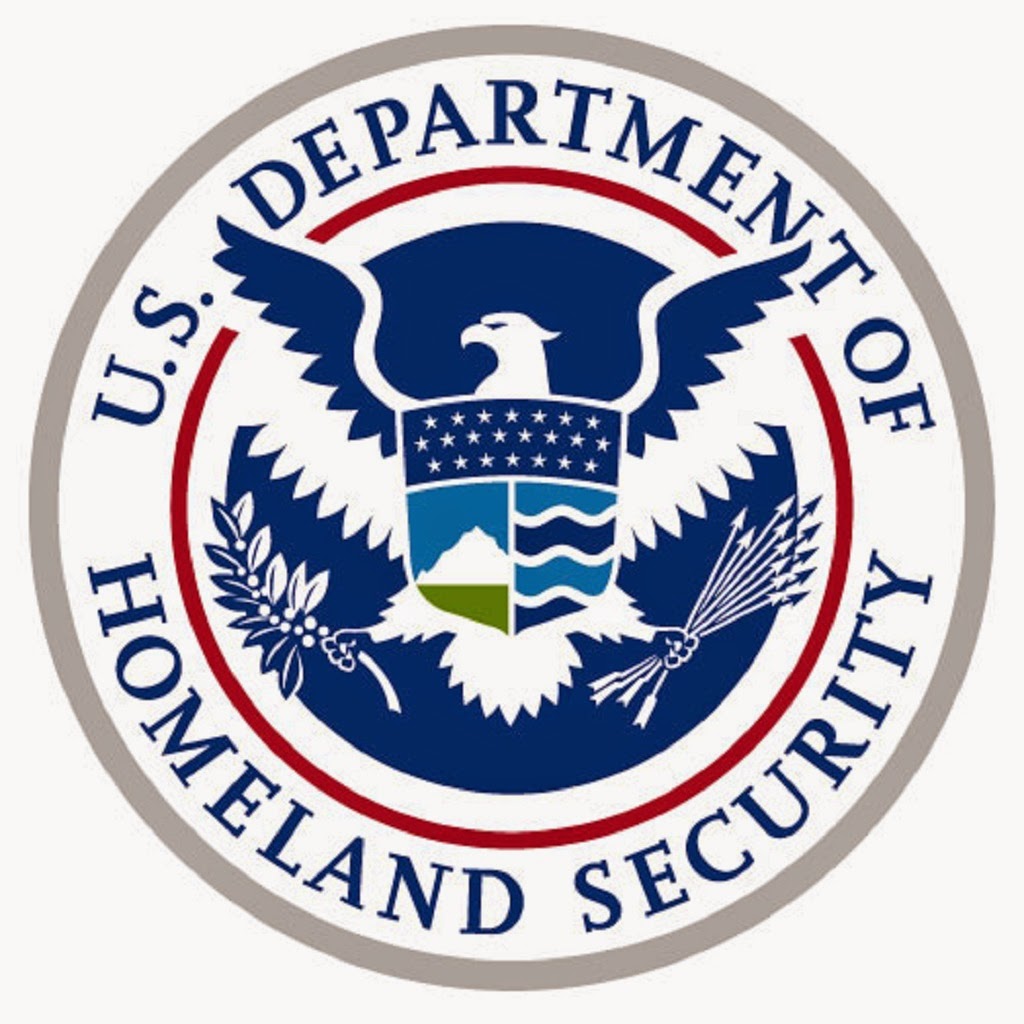 The advent of Smart Phones with fancy APPs, many of which I have no clue about, reminds me that I’m a dinosaur living beyond my time. One that comes standard on most cell phones is the Wireless Emergency Alert (WEA). I know it works because it went off three times when I was in the shower.

I remember having practice drills at school that coincided with a program sponsored by Civil Defense during the Cold War era. Alert blasts would come over the school’s PA system and we were taught to hide under our desks. In actuality, and this is only my opinion, it was so that when the atomic blast occurred our charred bodies would be more easily identified if we died in our assigned seating area.

When the WEA went off this morning I was in the middle of shampooing my hair. Was I supposed to squat down low in the shower and hope nobody would be offended that I died naked? If I’d been socially conscious and more responsible I could have thrown a towel over my birthday suit and crouched down under my oak desk. In this way my remains would be less threatening to archeologists sifting through the debris a thousand years from now.

Of course they’d get it all wrong… “Here’s a skeleton wrapped in a special religious cloth, pointing to a fragment of burned bath towel. This must have been a personal prayer uniform as he clearly was in the attitude of prayer when his body was consumed by extreme temperatures.” Archeologists always assume that unknown objects have some kind of religious significance. 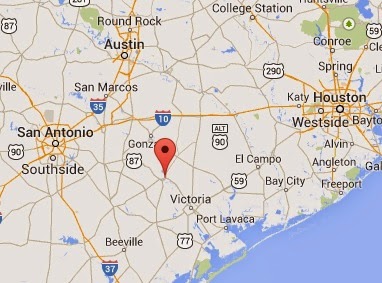 After shaving and putting clothes on I glanced at the WEA text message. Apparently some kid on Cuero, Texas… As soon as I read Cuero, Texas I lost interest. Why the hell was I getting an alert message for something in Cuero, Texas?

Some kid ran away from home in Cuero, Texas, got kidnapped or forgot to take his medicine; exactly why is this important to anyone living a hundred miles away?

“How does WEA work?
Pre-authorized national, state or local government may send emergency alerts regarding public safety emergencies, such as evacuation orders or shelter in place orders due to severe weather, a terrorist threat or chemical spill, to WEA.

Participating wireless carriers push the alerts from cell towers to mobile devices in the affected area. The alerts appear like text messages on mobile devices.”

Maybe that kid from Cuero had a pocket knife and should be considered a potential terrorist; or worse, the kid was a member of a known terrorist organization like the Cuero Catholic Boys Choir.

Homeland Security has been notifying local police departments about potential terrorist activity based on political, religious affiliation or extremist organizations like the Tea Party movement who support following the Constitution; that must be it. The kid’s from a rural community and there’s a high probability of his being a conservative knife wielding terrorist who just went ballistic.

Put out an all points bulletin for a scruffy looking 10 year old wearing a plaid short sleeve shirt, blue jeans and cowboy boots headed on foot in an unknown direction. Notify all police departments that this kid may or may not be armed with a genuine Buck folding knife and has a history of twirling his pencil in an aggressive manner. Get this out to all WEA equipped cell phones and continue sending the alert until the cows come home. That is all… 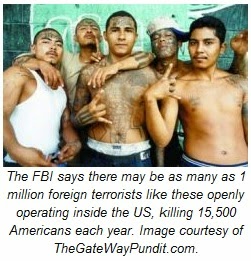 Never mind sending alerts about thousands of illegal aliens crossing our southern border, some are known gang bangers and these potential terrorists are welcomed with open arms by the Obama administration.

“As detailed by the Washington Times this week, the US Border Patrol’s employee union is trying to warn the American people what is occurring at their nation’s southern border right now. Chris Cabrera, the union’s Vice President, tells media outlets that thousands of known terrorists have streamed across the US border over the past couple weeks. The border patrol agents know they’re terrorists, but insist the Obama administration won’t allow them to take the anti-American fighters into custody or even stop them from entering.”

Where’s my WEA distress signal for a real terroristic threat? Maybe this is a modern day version of the Boy Who Cried Wolf; send out so many worthless alerts, enough so that when something important happens the public has already deactivated their WEA APP.

Government agencies can’t exist without an abbreviated name, DOE, EPA, ICE and so on. After a while you begin to wonder what the letters stand for. Take the EPA for example. At one time the letters stood for Environmental Protection Agency; but as they are being used now, End Productivity in America. Maybe the same holds true for WEA, We Endeavor to Annoy.

Gov. Perry: We’re gonna do our part to secure the souther border in Texas

Texas Border Crisis to be Complicated by Militia

BREAKING AND VERY CHILLING VIDEO! A MUST WATCH ABOUT THE TRUTH ON THE BORDER THAT WILL SHOCK YOU AND MOVE YOU TO ACTION!