“#4Huston5” is what some of us are using now in Twitter. “#HustonWeHaveAProblem” is what Twitter was blocking, something exposed in the following D.C. Caller article.

San Francisco’s own Twitter seems to be dressing up in the flamiers’ black leather (flamers’ as in the new media version of book burning, fascist style… no, not crematoriums, at least not at this point… maybe a bit of Molech worship’s “fire in the belly,” too; that’s related but different).

Why do you call it “homofascism,” Daddy?

Homosexuality and related gender confusions are naturally obvious disorientations of identification, belief, and practice. Clearly, American government does not exist to punish all deviant behavior, nor to come to everyone’s rescue in every way, however much trouble anyone may be in. Unfortunately for all of us, sexual deviance often brings with it two attitudes however, that are destructive to society: 1. obsession and, 2. the need to justify it. And destruction to society becomes encroachment upon our natural rights, the guardianship of which is American government’s essential task. 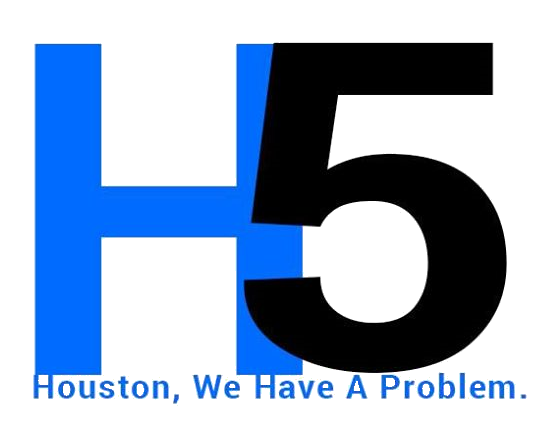 ADF is asking that patriots promulgate this graphic, use it as social media “avatars,” etc.

When the corrupted and strong motivations of sexual obsession and the need to justify oneself, even if at others’ expense, are mixed with the craving for power that is behind neo-Marxism, then making way for the homosexual movement becomes “sympathy for the devil” as the Rolling Stones sang. And in what this brings about, no one can ever “get no satisfaction.”

The “neo-Marxism” just mentioned is a less ham-fisted version of Communism, which itself is a refined version of the French Revolution’s Jacobinism. Its “neo” reflects a blending with fascism, stemming from a legion of post-enlightenment rationalizations of corrupt human vanity and the hunger for power by those who wish to transform human nature into something it is not, gaining personal power over others in the process of their ersatz solutions.

The homosexual movement is a seemingly altruistic ploy insinuated into American society. It has been a stiletto-sharp weapon in the hands of those who would inflict hard-core political perversity upon us.

Please forgive me for not citing the source for the following. Any colleagues are invited to apprise me. As I recall, not long ago a former KGB agent commented that one of their most pleasant surprises was that in America, the adoption of homosexuality as normative was becoming so very instrumental. It has been much more useful here lately, than for example, in Russia, in the 1910’s and 20’s.

This is a vanguard of a very real, very strategically effectuated war, on authentic America, upon us and upon the birthright of personal sovereignty based society for which we are accountable to each other and to God, Himself. Please know that, because we must engage the most effective measures in vanquishing this despotic enemy. That, as the Declaration of Independence so wisely charges, is our “duty.”

When the true, natural accountabilities of man are forsaken, he becomes controlled no longer by himself, but enslaved by others.

More follows, about the Houston 5 pastors and other tactically targeted attacks upon our First Amendment rights and overall liberties, in chosen places in America.

Pastors to Mayor: Don’t Mess with Texas Pulpits – Hands Off Our Sermons

And from the Alliance Defending Freedom (ADF) on Huston, and on Hannity last night:

Houston We Have A Problem…And A Constitution!

From CBN on a Christian baker in Colorado:

And the CBN article on the same:
Crumbling Freedom: Cake Artist Sent to ‘Reeducation’

In the ongoing lawfare, psyops, and overall warfare, and in addition to this intrepid (a fine fascist-fighting term, for any WWII espionage fans out there) site and the above, I suggest tracking these two venues. Peter LaBarbera whom I’ve met and consider a friend, and Tony Perkins who is also a dynamo, are first rate patriots.

Americans for Truth about Homosexuality

“Like a muddied spring or a polluted well are the righteous who give way to the wicked.”
— Proverbs 25:26.