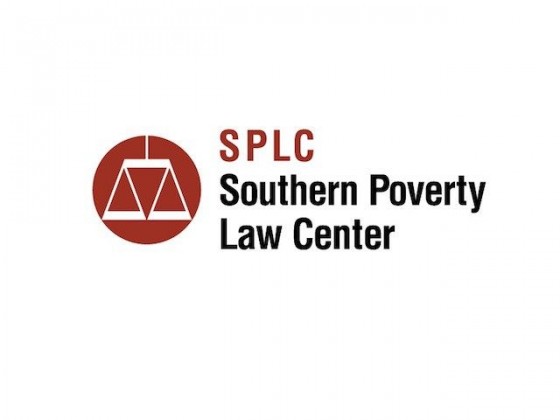 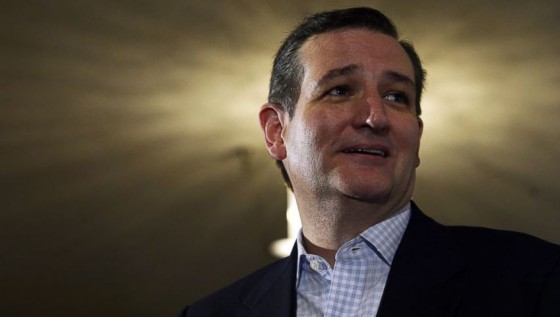 Folks, America has come a long way baby negatively. An irate woman called a major radio talk show regarding Ted Cruz, “The last thing I want is a president wearing a fish (symbol of Christianity) on his back!” I pray that those who share this foolish woman’s prejudice are a minority.

Christianity played a huge role in the founding of our country. Empowered solely by their incredible Christian faith, the Pilgrims (also known as saints and separatists) courageously sought a land where they could worship freely. These incredibly brave people had no idea what to expect regarding their journey nor life in the new world. America was built on the unique idea that our freedom comes from God; individual liberty and freedom rather than being ruled by a monarch.

Amazingly over 200 years later, the left has been allowed to move our country closer to what we escaped; ruled by a tyrannical government; mandating our every action. Things have gotten so far out of whack that idiots (I’m sorry) view faith in God as a negative.

END_OF_DOCUMENT_TOKEN_TO_BE_REPLACED

Consider the title of the platform of the Communist Party USA: “Democratic socialists” will likely tell you that the difference between their view and the views of the socialists is twofold:

The Razor: My nomination for this week’s weasel is Peyton Manning. The media has always presented Manning as an “awshucks good old boy,” a myth promoted by his successful father. Now it turns out that while a student at University of Tennessee Manning sexually assaulted the head of the sports training department of the university, then subsequently conspired with his father to ruin her career, eventually forcing her out of college athletics. Since being the quarterback of the super bowl victors, a game won completely by the defense and mistakes made by Cam Newton, the media’s anti-Peyton, Manning has been lauded while Newton has been pilloried for the poor performance at a post-game news conference. Yet Manning himself worse sportsmanship on the field when he lost Super Bowl XLIV against the New Orleans Saints, refusing to shake hands with winning QB Drew Brees. But getting a pass on poor sportsmanship for losing a game is one thing; sexually assaulting a woman then ruining her career afterwards is a whole new level of weasel-dom, and for that Peyton Manning gets my weasel of the week nomination. Oh, and for being such a Manning bootlick let’s throw in Papa John CEO John Schnatter while we’re at it.

END_OF_DOCUMENT_TOKEN_TO_BE_REPLACED

Every production phase or society or other human invention goes through a so-called transformation process. Transitions are social transformation processes that cover at least one generation. In this article I will use one such transition to demonstrate the position of our present civilization and and that a new stock market crash is inevitable.

–        it shows technological, economical, ecological, socio cultural and institutional changes at different levels that influence and enhance each other

END_OF_DOCUMENT_TOKEN_TO_BE_REPLACED

The two candidates running for the Democratic presidential nomination are trying to have it both ways: they want the support of the Barack Obama coalition that got him elected to the presidency twice, but at the same time they are making the case that his policies have failed, and they know better how to fix them.

But the mainstream media have cast the latest Democratic debate as serving neither Senator Bernie Sanders (I-VT) nor Hillary Clinton, but instead bolstering the reputation of President Obama. While many in the media claim that Mrs. Clinton has embraced President Obama’s legacy more than the socialist Sanders has, a closer examination of her words reveals implicit criticism of Obama’s policies and progress.

While Mrs. Clinton’s words at times did embrace and praise Obama’s policy, both she and Sanders are, in effect, treating Obama’s policies as failures. This is not because, as some argue, they would like to push the hope and change agenda on to greater victories. It is, instead, because there is no way of getting around the fact that Obama’s policies have largely been disastrous for this country.

END_OF_DOCUMENT_TOKEN_TO_BE_REPLACED