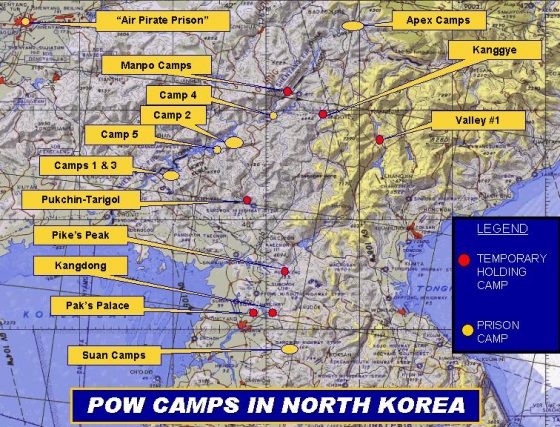 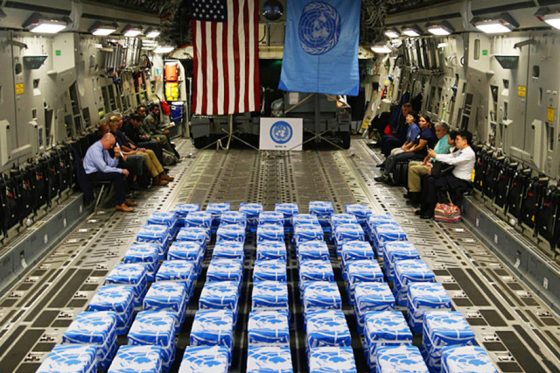 These remains are presumed to be American, but many other nations fought in the Korean War, and it’s possible the remains may come from one of those nations.

The 1950-1953 Korean War was incredibly violent, with 36,940 Americans killed and another 92,134 wounded. Some 7,699 American service members are listed as unaccounted-for from the conflict.

Many of the fallen service members died in North Korea and were buried by their comrades where they fell. Other U.S. service members were captured and placed in prisoner-of-war camps, where many succumbed to starvation, exposure and torture. Outside those camps are graves of Americans.

The DPAA Laboratory at Hickam Air Force Base, Hawaii, is the first U.S. stop for the recently returned remains. The lab is the largest and most diverse skeletal identification laboratory in the world and is staffed by more than 30 anthropologists, archaeologists and forensic odonatologists, United Nations Command release.

Those experts will sort and examine the remains. In the past, North Korea turned over commingled remains.

The lab experts are painstaking in their examination. The age of the remains — at least 65 years old — will complicate the process. The North Koreans collected the remains, and U.S. investigators will have to do the examination without the forensic information they normally would have, such as the approximate place of the burial and the conditions around it.

Examination of dental charts and mitochondrial DNA will be key technologies used to identifying the remains, and the process may take years to complete, DoD officials said.