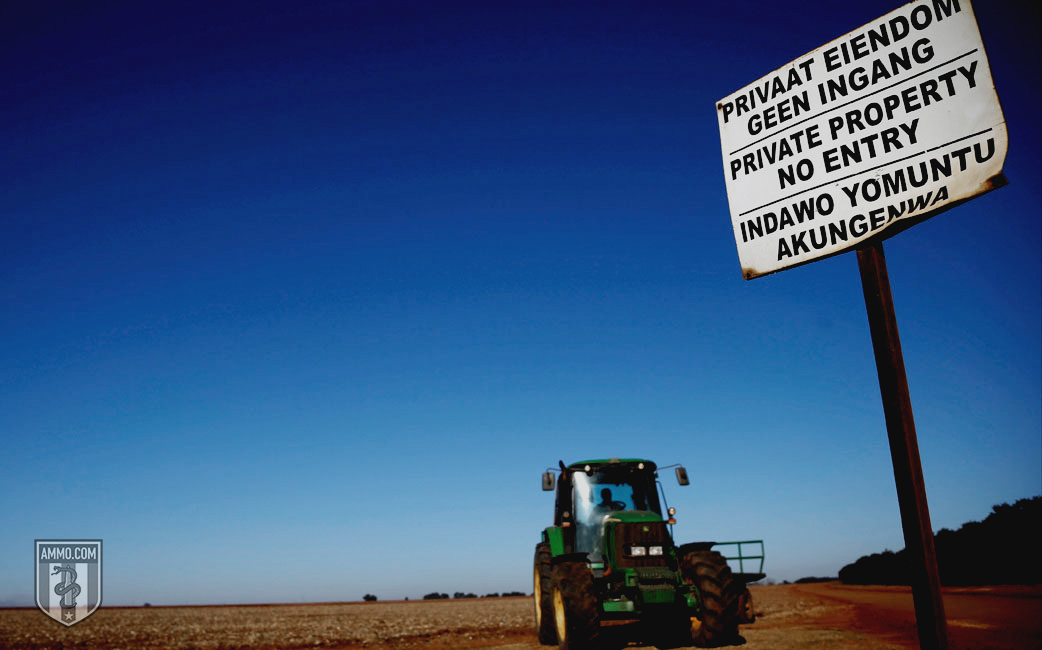 South African farm murders have long been a niche cause on the Internet, and the country has made headlines again due to a South African government plan to seize the land of white farmers under the guise of “South African land reform.”

News of these farm murders and land seizures have gained steam with the release of Lauren Southern’s documentary Farmlands. And United States President Donald Trump has brought even more attention to the plight of Afrikaners with his tweet that he would be looking into the South African land and farm seizure.

Before going any further, terms should be defined and the key players identified:

END_OF_DOCUMENT_TOKEN_TO_BE_REPLACED 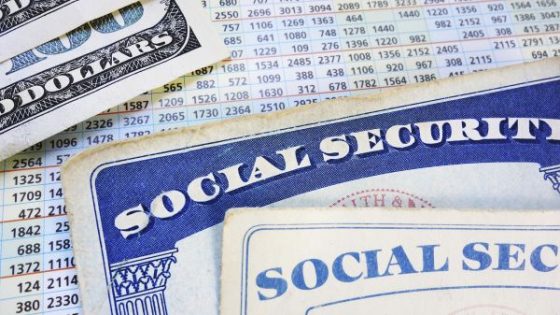 In April of this year, IRLI filed a Freedom of Information Act (FOIA) lawsuit against the Social Security Administration (SSA) seeking records related to the Obama-era decision to halt sending “no-match” letters to employers. According to the Justice Department’s website, a “no-match” letter is a “written notice issued by the SSA to an employer, usually in response to an employee wage report, advising that the name or Social Security number (SSN) reported by the employer for one or more employees does not “match” a name or SSN combination reflected in SSA’s records.” The long-held practice of sending the letters had been used to prevent fraud through the use of stolen SSN data by illegal aliens and other criminals.

Days after former President Obama implemented the Deferred Action for Childhood Arrivals (DACA) amnesty program, his administration announced the decision to stop sending “no-match” letters to employers. This decision led to a thriving SSN black market where illegal aliens are drawn to obtain an American’s information for employment. The SSN of children have proven to be especially valuable as they can be used undetected for years. However, when these children reach adulthood and begin to apply for college, car loans, credit cards, or other needs, many learn they have criminal records attached to their identities.

END_OF_DOCUMENT_TOKEN_TO_BE_REPLACED 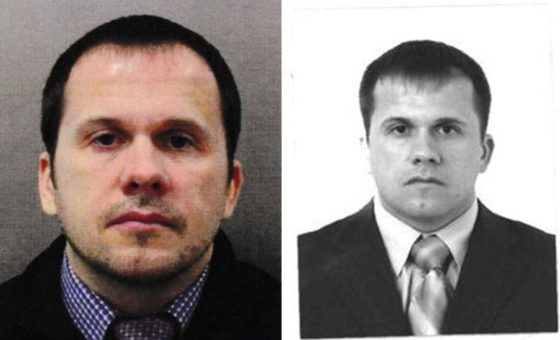 Western intelligence agencies thwarted a plot involving two Russians intending to travel to a Swiss government laboratory that investigates nuclear, biological and chemical weapons, and hack its computer systems. According to two separate reports by Dutch newspaper NRC Handelsblad and Swiss newspaper Tages-Anzeiger, the two were apprehended in The Hague in early 2018. The reports also said that the Russians were found in possession of equipment that could be used to compromise computer networks. They are believed to work for the Main Intelligence Directorate, known as GRU, Russia’s foremost military intelligence agency. The apprehension was the result of cooperation between various European intelligence services, reportedly including the Dutch Military Intelligence and Security Organization (MIVD).

The laboratory, located in the western Swiss city of Spiez, has been commissioned by the Netherlands-based Organization for the Prohibition of Chemical Weapons (OPCW) to carry out investigations related to the poisoning of Russian double agent Sergei Skripal and his daughter Yulia in March of this year. It has also carried out probes on the alleged use of chemical weapons by the Russian-backed government of President Bashar al-Assad in Syria. In the case of the Skripals, the laboratory said it was able to duplicate findings made earlier by a British laboratory.

Switzerland’s Federal Intelligence Service (NDB) reportedly confirmed the arrest and subsequent expulsion of the two Russians. The Swiss agency said it “cooperated actively with Dutch and British partners” and thus “contributed to preventing illegal actions against a sensitive Swiss infrastructure”. The office of the Public Prosecutor in the Swiss capital Bern saidthat the two Russians had been the subject of a criminal investigation that began as early as March 2017. They were allegedly suspected of hacking the computer network of the regional office of the World Anti-Doping Agency in Lausanne. The Spiez laboratory was a target of hacking attempts earlier this year, according to a laboratory spokesperson. “We defended ourselves against that. No data was lost”, the spokesperson stated.

END_OF_DOCUMENT_TOKEN_TO_BE_REPLACED

The NASDAQ and the S&P 500 were pulled lower by the marquee technology companies that would perhaps be most impacted by a change in trade policy. Industrial and energy stocks… aka value… supported the Dow.

Treasuries were essentially unchanged with the key 10-year bond holding nominally below the psychological 3.0% barrier yielding 2.995%. The negative real yield of the sum parts of the Treasury spectrum is now beginning to gain attention. [Note: a real yield is the interest rate minus the inflation rate].

Several times I have written about negative real yields stating historically such conditions are conducive to inflationary growth.

Will such an environment unfold or will an increase in productivity and the massive pool of available workers that do not exist in the data prevent an inflationary environment from developing?

Historically, whenever the supply side of the economy is stimulated, productivity increases as does the longevity and strength of the expansion as was in the case in the 1950’s, early 1980’s, and the late 1990’s.