INSANE LIB who harassed college Republicans is ARRESTED – and she WORKS for GILLUM!!

Suspect who vandalized synagogue with ‘DIE JEW RATS’ turns out to be liberal, Dems hardest hit

Dem strategist says ALL Republicans have ‘LITERAL BLOOD on their HANDS’

WTF? Democrats get Twitter to BAN 10,000 accounts ahead of the election!!

A Leftist Hatefest in Pittsburgh

Democrats Care About Illegal Aliens, Not You 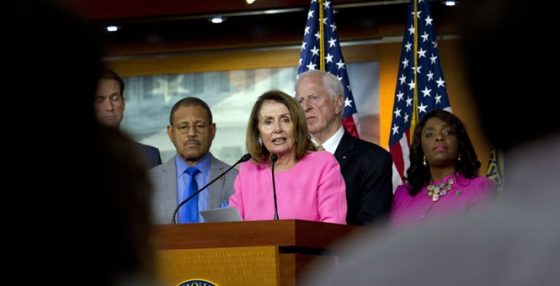 A buddy shared a heart-wrenching story with me during dinner.  His mom was killed Christmas Eve by a drunk-driving illegal alien.  The illegal had been caught four times driving drunk by police, never deported.  My buddy is number nine of his amazing mom’s thirteen kids.  She was old-school Italian, waking up 3 A.M. five days a week to bake fresh bread and prepare meals for their family.  Dad cooked on weekends.

Christmas Eve 2002, she decided to make a quick run to the store for a few ingredients she needed to bake pies.  You can imagine the devastating horror their family felt upon being notified by police that their mother had been killed.

END_OF_DOCUMENT_TOKEN_TO_BE_REPLACED 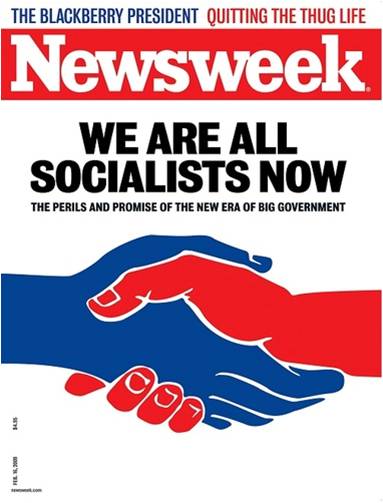 Fall asleep in the voting booth and the nightmare for your children will be substantial.