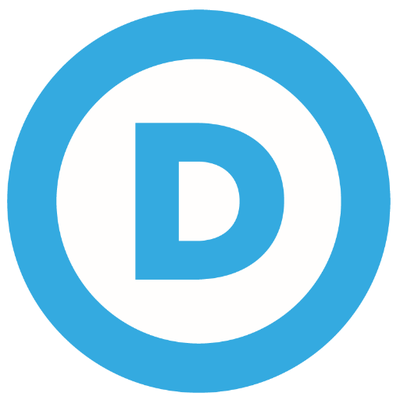 One thought on “Democrats Prepare for One-Party State”