Adam Schiff is way too quiet on this… and not only is Hunter not returning phone calls, but the Biden presidential campaign won’t respond either. 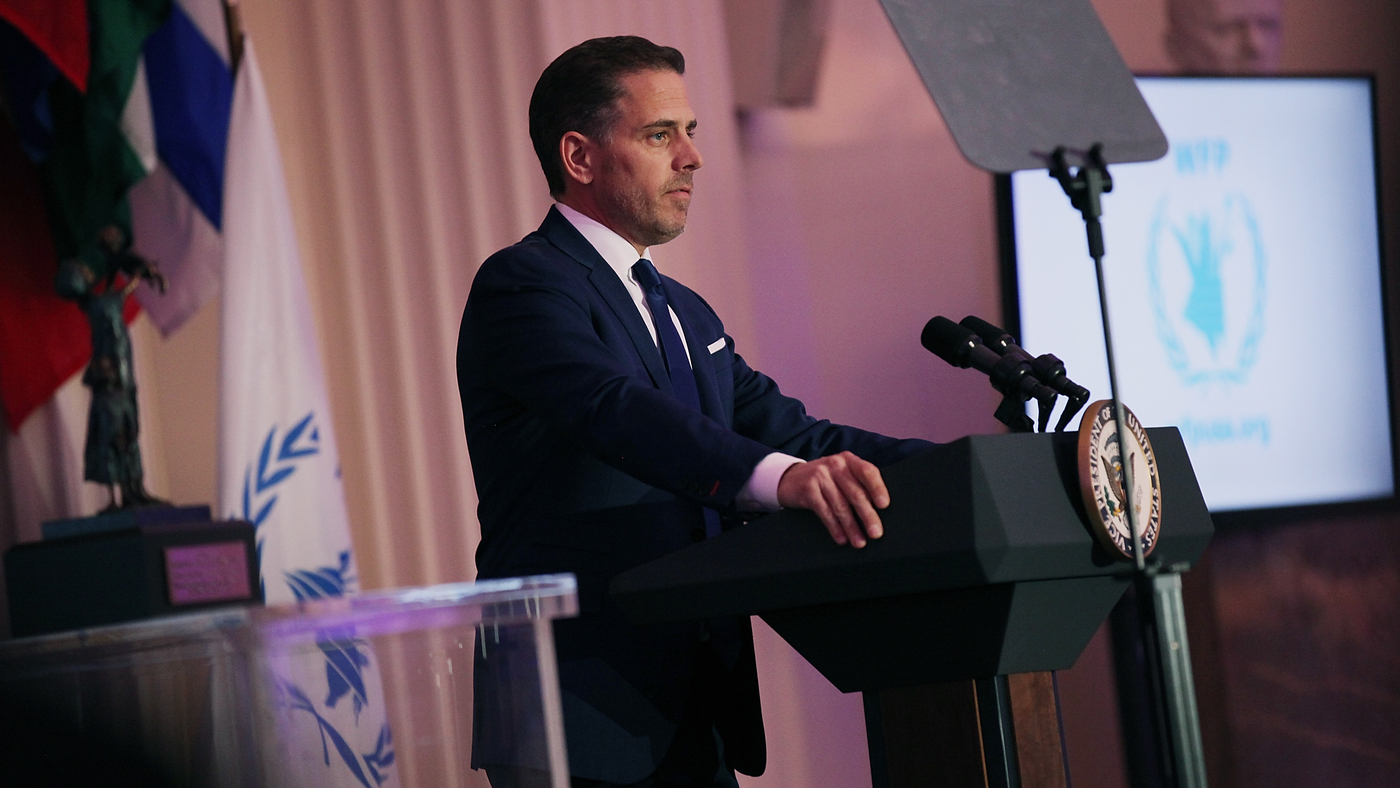 JTN: Treasury Department agency that polices financial threats such as money laundering flagged several foreign transactions to Hunter Biden-connected businesses as “suspicious” during the end of the Obama administration and the beginning of the Trump administration.

The concerns from the Financial Crimes Enforcement Network (FinCEN) were highlighted in Suspicious Activity Reports turned over to Senate committees over the last year in conjunction with investigations into the Russia and Ukraine scandals, according to several officials familiar with the evidence.

As those Senate investigations wind toward the issuance of their first official report later this month, an essential question has emerged: Did U.S. law enforcement or intelligence agencies do anything to determine if the money flowing to Vice President Joe Biden’s son posed any criminal or intelligence threats? Officials at Treasury, FBI, and the Office of Director of National Intelligence declined to comment.

Senate Democrats first called attention to the existence of the SARs in a little-noticed letter late last year and are now bracing for the flagged financial transactions to be a major revelation in a joint report they expect to be published by the GOP-led Senate Homeland Security and Governmental Affairs and the Senate Finance Committees as early as next week.

“The Republicans have had this in their back pocket for some time to make headlines as the election drew closer,” one Democratic source told Just the News.

A lawyer for Hunter Biden did not return a call requesting comment. Spokesmen for the two Senate committees declined to comment.

The SAR reports were requested as Senate investigators dug into a labyrinth of global businesses that Hunter Biden and his business partners became involved within Russia, China, Ukraine, and elsewhere while his father Joe Biden served as the vice president and Obama administration foreign policy point person. That includes Hunter Biden’s controversial addition in spring 2014 to the board of Burisma Holdings, a Ukrainian gas firm with a long record of corruption allegations.

SARs are one of the law enforcement community’s most powerful and secretive tools in the war against money laundering, drug cartels, and terrorist threats, providing real-time warnings from financial institutions to FinCEN that certain transactions have characteristics that make them suspicious. The origin, size, and routing channels are just some of the components that can lead a transaction to be flagged.

Treasury typically receives or generates one million to two million Suspicious Activity Reports a year. So a SAR report in and of itself is not evidence of wrongdoing, but it is usually a starting point for investigation, experts say. The question that remains is whether the FBI or ODNI did anything to investigate these suspicious reports after they were alerted by FinCEN.

The American suspicious transaction reports turned over to the Senate committees are the second known instance of red flags raised about foreign money flowing into business firms associated with Hunter Biden.

In February 2016, the Latvian government sent a warning to Ukrainian prosecutors that several payments from Burisma to an account in New York controlled by Hunter Biden’s Rosemont Seneca Bohai firm appeared suspicious, according to a copy of the letter obtained by Just the News and Latvian authorities.

“The Office for Prevention of Laundering of Proceeds Derived from Criminal Activity … is currently investigating the suspicious activity of Burisma Holdings Limited,” the Latvian agency, also known as the FIU, wrote to Ukraine’s financial authorities.

The letter was confirmed earlier this year by the Latvian embassy to the United States.

The Latvian law enforcement letter identified a series of loan payments totaling about $16.6 million that was routed from companies in Belize and the United Kingdom to Burisma through Ukraine’s PrivatBank between 2012 and 2015.

The flagged funds were “partially transferred” to Hunter Biden, a board member at Burisma since May 2014, and three other officials working for the Ukrainian natural gas company, according to the Latvian letter.

“On the grounds of possible legalization of proceeds derived from criminal activity and corruption, please grant us permission to share the information included in the reply to this request with Latvian law enforcement entities for intelligence purposes only,” the letter said.

Latvian authorities said they did not get any incriminating information back from Ukraine to warrant further investigation and did not take additional action in 2016.

Hunter Biden’s globe-trotting business activities have long generated controversy because they often occurred in the shadows of his father’s foreign policy portfolio. Hunter Biden, for instance, traveled aboard Air Force Two in December 2013 with the vice president to Beijing, walking away soon after with a stake in an investment fund that received funding from the state-owned Bank of China. As his father’s administration took several actions favorable to Beijing, such as opening U.S. capital markets to Chinese companies, Hunter Biden closed deals in China.

One of those involved the sale of an iconic American auto parts manufacturer called Henniges in Michigan, in which Hunter Biden’s firm helped a Chinese military aircraft maker acquire a controlling stake in 2015. The transaction was approved by the Obama administration despite the facts that the Chinese firm had been sanctioned five prior times by the U.S. government for nefarious activity and that less than 15 months prior one of the Chinese firm’s subsidiaries was placed on a blacklist by the U.S. government for ties to the Chinese military.

Similarly, Hunter Biden was added to the Burisma board in May 2014 just weeks after his father implored Ukraine to expand its natural gas production. Burisma faced multiple corruption investigations, and State Department memos show the U.S. government reported just months after Hunter Biden joined the firm’s board that Burisma allegedly paid a $7 million bribe to Ukrainian prosecutors designed to make the corruption allegations go away.

State officials also testified during last year’s impeachment proceedings that the Bidens created the appearance of a conflict of interest that undercut Joe Biden’s efforts to stamp out corruption in Ukraine.

Senate investigators have also spent some time investigating real estate investments that Hunter Biden and his business partner Devon Archer were involved in. The investigators’ interest was piqued by evidence that some of the investments received large support from a Russian oligarch and philanthropist based in London named Yelena Baturina, Russia’s only female billionaire and the wife of the late Moscow Mayor Yury Luzhkov.

Board minutes obtained by the FBI in an unrelated 2017-18 investigation of Archer state that Archer told investors during a 2014 meeting that he had secured upwards of $200 million from Baturina’s real estate businesses in London.

“Mr. Archer further discussed the possible sale of his company and the revenues that might be realized, which he said would be a big liquidity event for him, as well as his connections with Bohai, which he said was sponsored by major banks and institutional investors in China,” according to the minutes. “He also discussed his client relationship with Yelena Baturina, who he said had invested over $200 million dollars in his various investment funds. Mr. Archer emphasized that he had ample funding, but that the investors wanted to be efficient,” the memo read.

You can read those board minutes here:

Baturina’s office in London did not respond to an email request for comment, nor did lawyers for Hunter Biden or Archer.