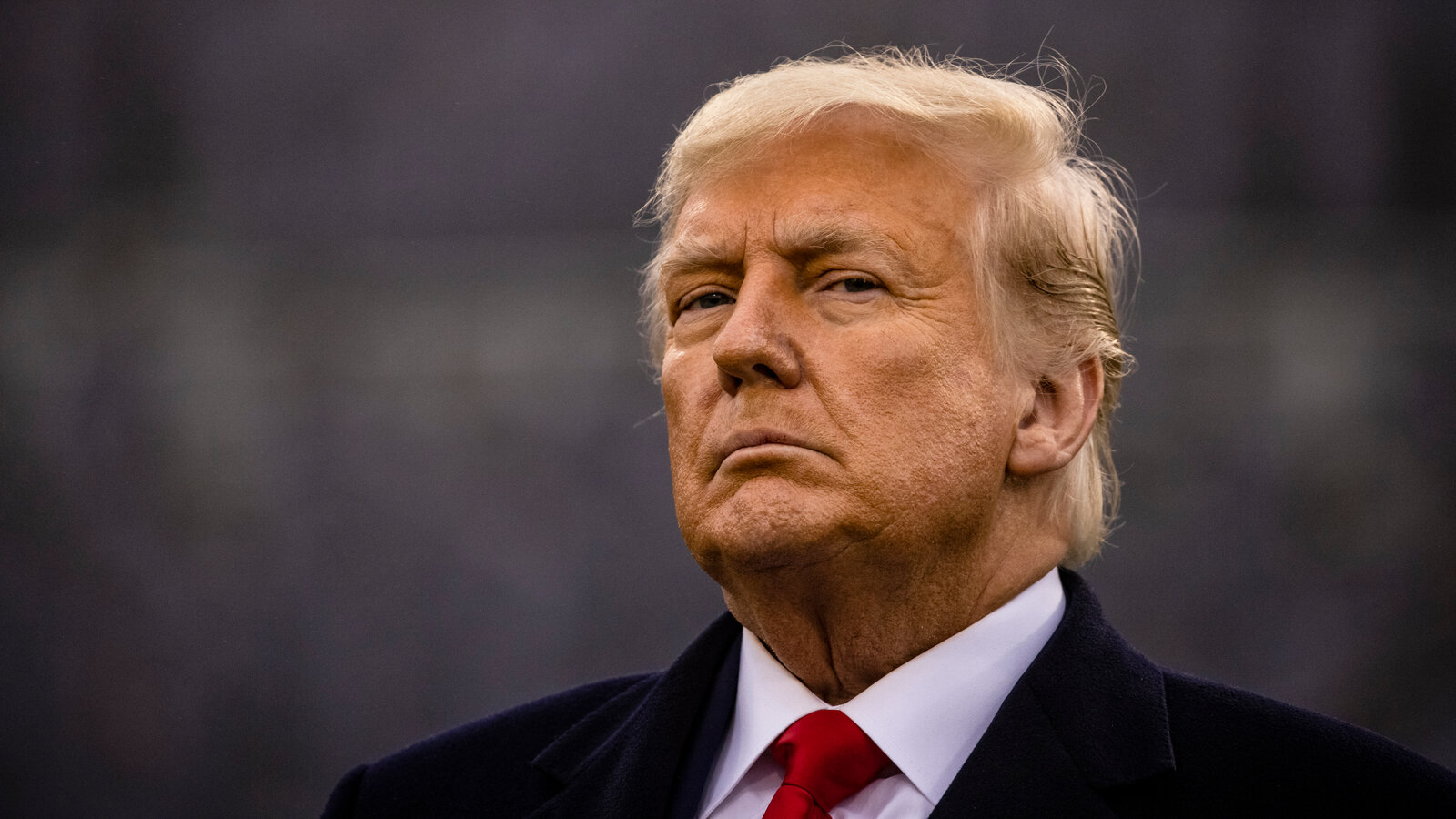 Many of the books written about the Trump presidency are by former staffers or media personalities eager to cash in. The book The Memo by Rich Higgins is the only one worth reading because he names the names of the establishment Republicans around Trump who undermined his presidency.

“Rich Higgins served on the National Security Council in the Trump Administration as the Director for Strategic Planning. He was removed in 2017 after warning of a deep state coup to remove the President,” his bio notes. A U.S. Army veteran, he had previously served in a variety of national security positions, some advising the Pentagon on special operations.

He was perfect for the job, for he understood both the military and political threats to the United States. He predicted the nature of the Deep State coup, citing names, against the president.

But he was apparently not prepared personally for the hard-ball tactics of the Deep State that were used against him.

Higgins says Jim Carroll, a Bush guy who had served as GOP Boss Karl Rove’s deputy and became a Trump White House official, signed the letter terminating his White House employment. This occurred after a Higgins May 2017 memo surfaced which outlined the forces that would try to take out Trump. They included establishment Republicans.

Higgins really blames National Security Adviser Army Lt. Gen. H.R. McMaster for his ouster. This is strange since Trump had told McMaster to “address” the concerns in Higgins’ memo. McMaster eventually resigned and was replaced by former ambassador and Fox News analyst John Bolton, who was fired.

While Higgins was pushed out, Karl Rove, an adviser to President George W. Bush and Fox News paid contributor, has been gaining in strength and power.

After supervising White House personnel moves, as Assistant to the President and Deputy Chief of Staff at the White House, Rove’s former deputy Jim Carroll became Director of the Trump White House Office of National Drug Control Policy. This has been a disaster as well, as marijuana is flooding the country and fentanyl is killing more Americans than ever before, Indeed, the CDC reports that over 81,000 drug overdose deaths occurred in the United States in the 12 months ending in May 2020, the highest number of overdose deaths ever recorded in a 12-month period.

My June 15, 2020, column, “Trump Hires ‘Bush’s Brain’ to Lose to Biden,” examined Rove’s record of losing to left-wing Democrats and his indifference to conservative social issues, in the context of wondering why Rove had been brought into the Trump 2020 presidential campaign. Rove had predicted that Trump could not win the 2016 presidential election.

The Higgins book is even more important now that Karl Rove is among those raising money to elect Republicans Kelly Loeffler and David Perdue in Georgia on January 5. With Trump out of the way, Rove is preparing to once again assume the mantel of “Boss” of the GOP.

In this context, something about the Georgia race doesn’t compute, literally. Karl Rove was quick to declare Trump a loser in the 2020 presidential election, despite suspicious results in Georgia, and yet thinks the establishment Georgia Republicans running the elections in the state can be counted on for an honest vote in the Senate run-offs.

Does this make sense?

It’s true that the two Democratic Party candidates, Raphael Warnock and Jon Ossoff, are some of the most radical ever to run for federal office. And yet they are even in the polls with Loeffler and Perdue in what is supposed to be one of the most conservative states in the country.

Left unclear is why Georgia residents voting for the Republicans can count on an honest election when Trump says the presidential race was characterized by fraud and has been denouncing the Republican governor and Republican Secretary of State.

Even if Republicans Loeffler and Perdue somehow manage to win, Republican control of the U.S. Senate will remain in the hands of Rockefeller Republicans like Mitt Romney, Susan Collins, and Lisa Murkowski. Either way, conservatives lose, and Rove wins.

Utah Senator Romney met with Trump over a steak dinner to plead for the position of Secretary of State. He was turned down and then decided to turn on Trump.  Romney, says Utah-based broadcaster Sam Bushman of Liberty Roundtable, is very tight with the CIA. Indeed, Utah is the home of “Silicon Slopes,” a Big Tech enclave, and is known as the second Silicon Valley. “This is where they put the spy technology,” he noted.

Higgins was in the middle of the personnel wars during the early stages of the Trump presidency and knows what he is talking about. He should never have been fired and wrote about the whole mess in a Wall Street Journal column, “The White House Fired Me for My Loyalty.” Trump, he says, failed to understand that personnel is policy and did not purge the Bush and Obama holdovers.

Even worse, at a conference of the American Freedom Alliance, Higgins narrated a slide show that depicted Republican Senate leader Mitch McConnell and House Republican Leader Kevin McCarthy as being “a lot more dangerous” than the Marxist left because they offer a “cheap version” of what the Democrats are offering.

Higgins calls the GOP the party of the Chamber of Commerce and the military-industrial complex, while his partner at the firm Unconstrained Analytics, Stephen Coughlin, says the Republican Party establishment is the “controlled opposition.”

Still, Trump has refused to be controlled, even while surrounding himself with those unable or unwilling to defend him. Hence, he rallies Republicans to participate in an election process in Georgia that he knows is flawed.

He must be thinking to himself: What is to be gained by Republicans winning the Georgia Senate seats, giving RINOs a political advantage, and losing the presidency?

Trump has to be seriously thinking that if Republicans fail to overturn the fraudulent presidential election on January 6, his only option is to start a third major political party. He certainly has the resources to do it.

A hint of Trump’s thinking can be seen in his criticism of the “weak and tired” Republican leadership in Congress.