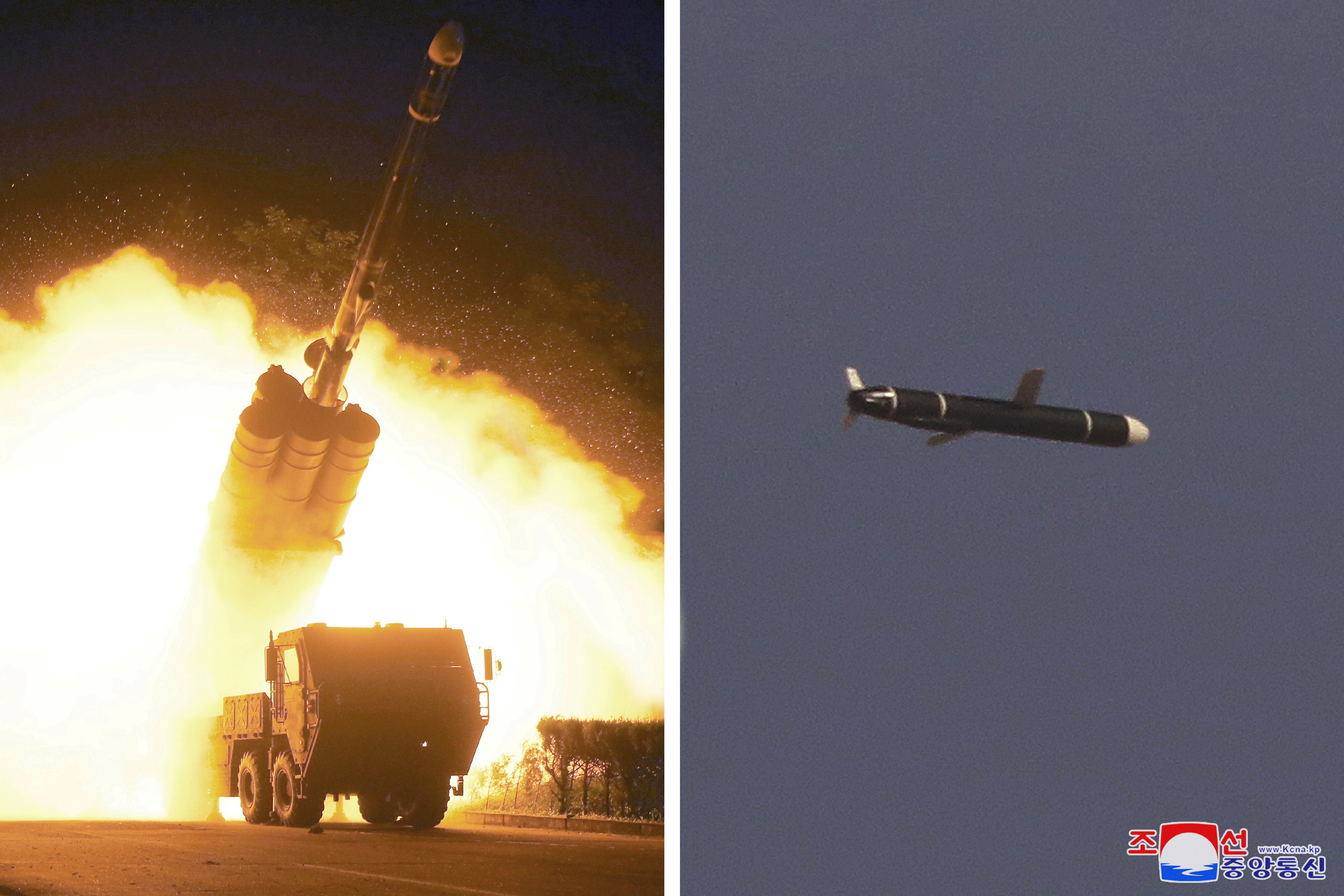 Jeffrey Lewis, a missile researcher at the James Martin Center for Nonproliferation Studies, said intermediate-range land-attack cruise missiles were no less a threat than ballistic missiles and were a pretty serious capability for North Korea.

“This is another system that is designed to fly under missile defense radars or around them,” Lewis said on Twitter.

Cruise missiles and short-range ballistic missiles that can be armed with either conventional or nuclear bombs are particularly destabilizing in the event of conflict as it can be unclear which kind of warhead they are carrying, analysts said.

Kim Jong Un did not appear to have attended the test, with KCNA saying Pak Jong Chon, a member of the Workers’ Party’s powerful politburo and a secretary of its central committee, oversaw it.

The reclusive North has long accused the United States and South Korea of “hostile policy” toward Pyongyang.

The unveiling of the test came just a day before chief nuclear negotiators from the United States, South Korea, and Japan meet in Tokyo to explore ways to break the standoff with North Korea.

China’s foreign minister, Wang Yi, is also scheduled to visit Seoul on Tuesday for talks with his counterpart, Chung Eui-yong.

Biden’s administration has said it is open to diplomacy to achieve North Korea’s denuclearisation but has shown no willingness to ease sanctions.

Sung Kim, the U.S. envoy for North Korea, said in August in Seoul that he was ready to meet with North Korean officials “anywhere, at any time.”

A reactivation of inter-Korean hotlines in July raised hopes for a restart of the negotiations, but the North stopped answering calls as annual South Korea-U.S. military exercises began last month, which Pyongyang had warned could trigger a security crisis.