There have been numerous lawsuits filed against the construction of the facility and here is one example. 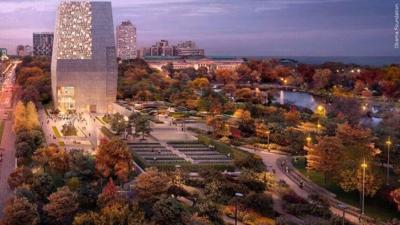 This is the second time the court has denied an application for an injunction against the Obama Presidential Center, which will be overseen by the nonprofit Obama Foundation.

Chief Justice John Roberts denied an application for relief filed by Protect Our Parks, a Chicago-based nonprofit group “dedicated to keeping public park land open to the public,” according to the website.

The denial of the application was published among a long list of other orders from the court on Monday.

Protect Our Parks named Transportation Secretary Pete Buttigieg as defendant in their request for an injunction. The group wants his department to stop any construction from taking place in Jackson Park and argue he has the necessary authority to do so. 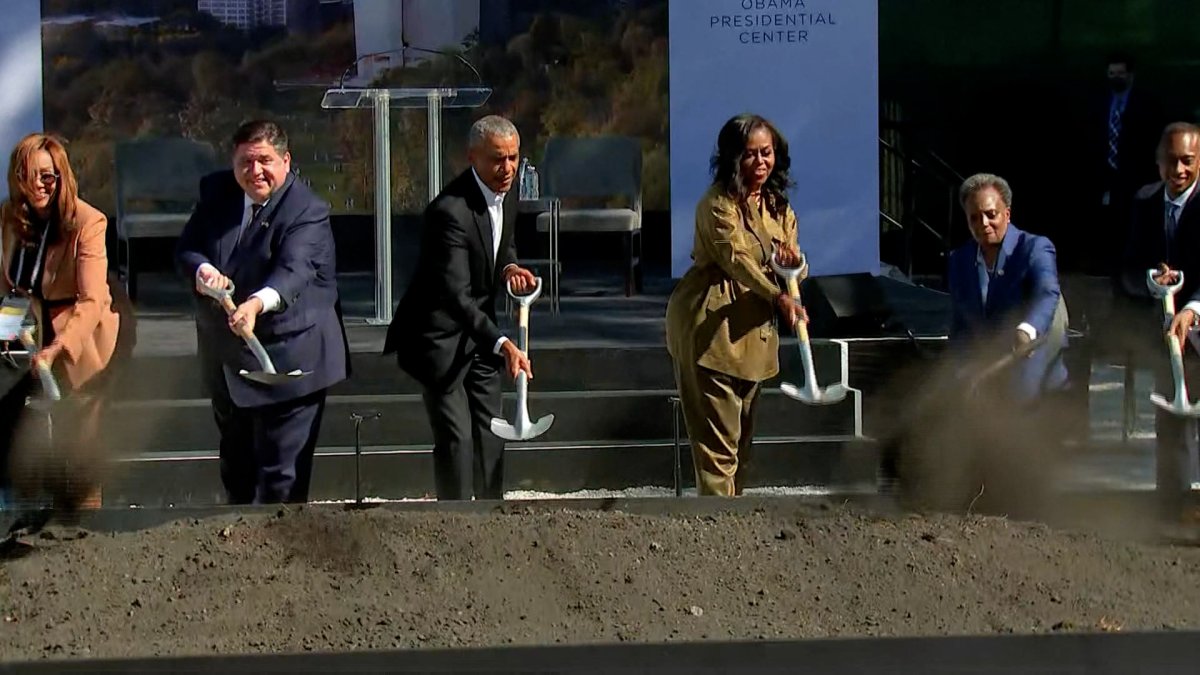 A longtime friend of Barack Obama, Marty Nesbitt has led the fundraising efforts for the Center, whose price tag is now an estimated $830 million.

END_OF_DOCUMENT_TOKEN_TO_BE_REPLACED 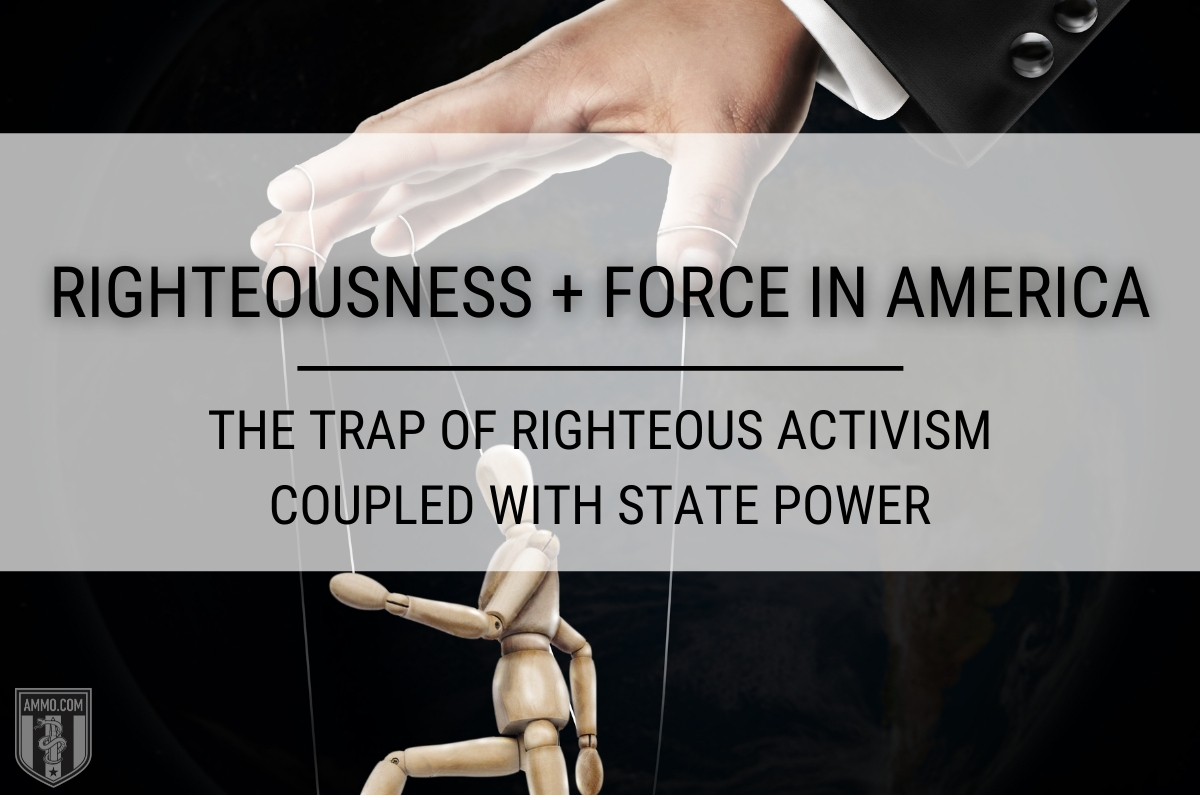 There are two ways of getting things done: persuasion or coercion. You either convince someone of the value of your ideas or you hold a (literal or metaphorical) gun to their head. The latter has been the norm throughout human history. Most of what we value about the contemporary West is a shift toward the former occurring over the last 250 years or so.

However, there’s an important difference between the despotisms of old and coercive governments in the modern era: modern-day tyrants frame themselves as the righteous side in any conflict.

Think about it: Ancient Persian Emperors and the German Kaiser didn’t paint themselves as the moral superiors of their enemies. They simply wanted their stuff and, if they could, they took it. In contrast, during the American Civil War or the Allied cause during World War II, force didn’t justify itself. Instead, force was justified by the righteousness of the cause.

(President Lincoln openly, repeatedly stated more than a year into the Civil War that his call to “end slavery” was a useful means by which to justify his real objective: To preserve the Union.)

The need to justify force with righteousness is not limited to wartime. Every new coercive law or regulation is justified not on the basis of “I’m strong enough to take your stuff and so I think I will,” but because “our cause is just.” While some who would take your freedom or your life are motivated by their desire for power, the most vicious monsters in human history were all motivated by righteousness. They seek to perfect creation, no matter what the cost, rather than simply acquire power for its own end – a philosophically important distinction.

It is this philosophy of using state power to impose one’s morality on others that in part has made American politics such a bloodsport nowadays. If you follow the thread from the Abolitionist movement (which provided moral justification for the Union’s invasion of the Confederacy) through the Temperance movement (which culminated in Prohibition) to the Progressivism movement as we detail below, you’ll see why.

What Do We Mean by Righteousness?

Righteousness is simply the sense that one’s cause is so just that “the ends justify the means” – the ends could be anything. A critical feature of righteousness is the belief in the perfectibility of man and earth. It is often accompanied by philosophical progressivism, the view that the world becomes a better place, morally speaking, over time.

Righteousness requires coercion. This necessitates a large administrative state to enforce the prevailing diktats of the secular-religious. An excellent example from recent history is the campaign against tobacco, which in the span of a few years was chased from every public place.

Righteousness is not simply progressivism. It is a specific type of progressivism forged in America through the experience of Pietist Protestant Christians. The Pietists were originally Scandinavian Lutherans, but the posture of Pietism spread to most Protestant denominations in the United States: The Northern Baptists and Methodists, the Congregationalists, the Disciples of Christ, the Presbyterians, and others.

END_OF_DOCUMENT_TOKEN_TO_BE_REPLACED

Catholic researcher Michael Hichborn of the Lepanto Institute talks about the direction of the Roman Catholic Church under Marxist Pope Francis and how the “spiritual” Great Transition will follow the Great Reset but that with God’s intervention, a Great Reversal will take place. His website www.lepantoin.org updates a previous report on communist influence in the Vatican through the World Social Forum.