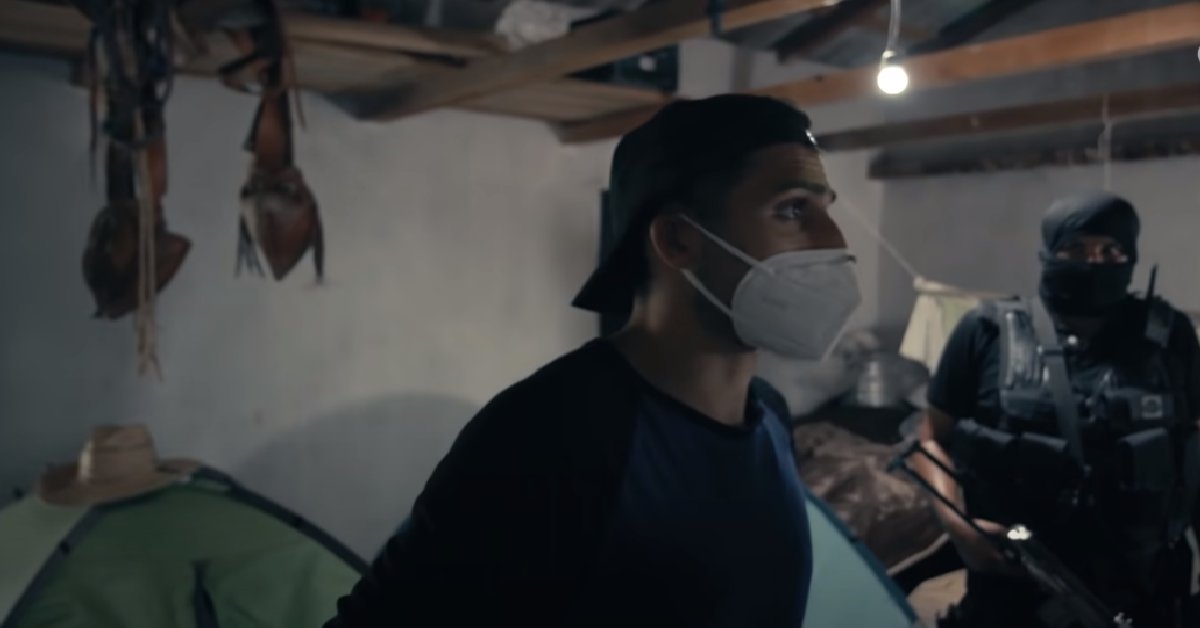 Will someone in Washington, DC please ask Joe Biden or DHS Secretary Mayorkas how many deaths is the right number before the border is closed?

It is not only well known but proven that the cartels have illicit partnerships with the Chinese Communist Party for trafficking narcotics, especially fentanyl. Fentanyl kills on average 100,000 Americans per year. But it is worse than we know.

On the Interpol website, the following is posted in part (notice the inclusion of ‘migrants’):

Organized criminal groups profit from the desperation of the unemployed, migrants, asylum seekers and refugees to coerce them into selling an organ. Victims of human trafficking for sexual and labour purposes also find themselves at additional risk.

The techniques used for the recruitment and control of the victims are the same as those used for other types of human trafficking, such as promises of job opportunities abroad, as well as the use of threats and violence.

Most often, victim-donors receive a smaller amount of the money than had been agreed with the recruiter or broker, and in some cases they may not get any of the promised payment. Many victim-donors have suffered post-operative complications and health issues.

The socioeconomic impact of the COVID-19 pandemic is expected to fuel THBOR as it will likely be easier for brokers to coerce vulnerable individuals to sell an organ to improve their economic conditions. This is exacerbated by the fact that legal organ donations, and therefore transplants, have suffered major decreases since the outbreak of COVID-19.

“While trafficking in human beings for organ removal is not a new phenomenon, it is underreported due to the clandestine nature of the crime, combined with a lack of awareness by law enforcement agencies and the deficiency of information sharing channels between the medical and police sectors,” said Cyril Gout, INTERPOL’s Direct of Operational Support and Analysis. More here.

Then going back to 2007, Reuters published a series of articles titled the Transplant Trade listing China and Columbia as hotspots for trafficking of human organs. Where is Reuters now exactly as a follow up?

How about just as recently as 2020 when the National Institute of Health published much the same titled ‘The Untold Story’?

Organ Trafficking and Migration: A Bibliometric Analysis of an Untold Story

This article has been cited by other articles in PMC.

The debate over trafficking of human beings for the purpose of organ removal (THBOR) remains largely absent from policy debates, as its crime is hardly detected, reported and sparsely researched. However, criminal networks continue to exploit vulnerable populations, particularly migrants. To help bridge this gap in knowledge, we employ a bibliometric analysis to examine whether the nexus between organ removal and migration is being addressed by the current academic literature. Our results indicate that (1) research exploring the link between THBOR and migrants is relatively scarce; (2) organ trafficking literature output is largely clustered in a couple of Western countries, and (3) despite the international nature of the topic, most empirical studies on organ trafficking and migration lack representation within the social sciences and humanities. Taken together, our results point to a huge gap on scientific publications between THBOR and migration. Quantitative data is required to lift the current knowledge constraints and better inform policymakers.

Why is all of this important? Illegal migration has been a catastrophe across the world for many years and yet no world leaders or organizations seem to address it much less prosecute it especially the United States….how about those pesky ‘American values’? So, Fox News, a news organization that has been dogged in reporting almost alone the crisis at the Southern border, the cartels and the fentanyl deaths, sent investigative reporter Sara Carter on a mission.

Cartels harvest children’s organs, then fill the corpse with drugs for trafficking, according to one smuggler

At least the Republicans in the House know about it and tried to advance some legislation in 2021. Where are the Democrats as co-sponsors or how come this has not advanced?

(1) Global Financial Integrity estimates that up to 10 percent of all transplants rely on organs that have been illicitly obtained. These organs are often bought from vulnerable, impoverished persons.

(2) The illicit organ trade is lucrative; demand is high, and buyers can pay up to over $200,000 to secure a kidney outside the legitimate market according to Global Financial Integrity. By some estimates, organ trafficking raises between $840 million and $1.7 billion. This can bankroll terrorist and transnational crime activity.

(3) It has been reported that the Islamic State has used stolen organs to finance its war activities and to treat injured fighters, sanctioning the removal of organs from living captives.

(4) A severe shortage of transplanted organs helps fuel organ trafficking. As of 2014, according to the Global Observatory on Donation and Transplantation, the 120,000 transplants conducted globally only accounted for 10 percent of the patients waiting for an organ transplant.

(5) According to a 2013 United Nations report from the Special Rapporteur on trafficking in persons, especially women and children, the economic and social divisions within and among countries is notably reflected in the illicit organ trafficking market, in which the victims are commonly poor, unemployed, and more susceptible to deceit and extortion.

The Left-leaning think tank, The Brookings Institute published an extensive report on the topic. One takeaway in part –>

Related reading from the DEA

Can’t show any photos, they are too graphic.

The indifference is staggering. Ever wonder if there is any reporting of this in the Presidential Daily Briefing? Would it matter?