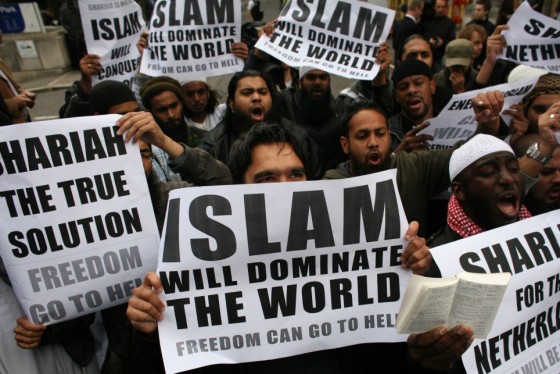 Trevor Loudon joined us at the ​USA Transnational Report ​Roundtable this morning on our ​hour-long ​
weekly radio program.

Topics: Islamic attack in Paris, ​the ​Jihadist threat here ​in our homeland and who among the presidential candidates is most willing and able to defeat them.

Hear the panelists ask questions of Trevor Loudon, the creator of KeyWiki and author of Barack Obama: The Enemies Within, in the aftermath of the Paris terror attacks of Friday. Please donate to Trevor’s new documentary here.

It’s the best hour of conservative round-table discussion you will find ANYWHERE.

Listen LIVE every Saturday Morning at 8:05 am Eastern time at www.jjmccartney.com or www.redstatetalkradio.com