Here are the details on the Tea Party Express Utah rallies:

Old Utah County Courthouse
at the corner of University and Center
Provo, UT 84601

Tea Party Express III: Just Vote Them Out national tour kicked off this weekend in Searchlight, NV where one of the largest political gatherings in Nevada history took place. The Tea Party Express will hold 44 tea party rallies across the nation, ending in Washington, D.C. for the Tax Day Tea Party on April 15th.

This is what I saw from my hotel room when I awoke this morning: 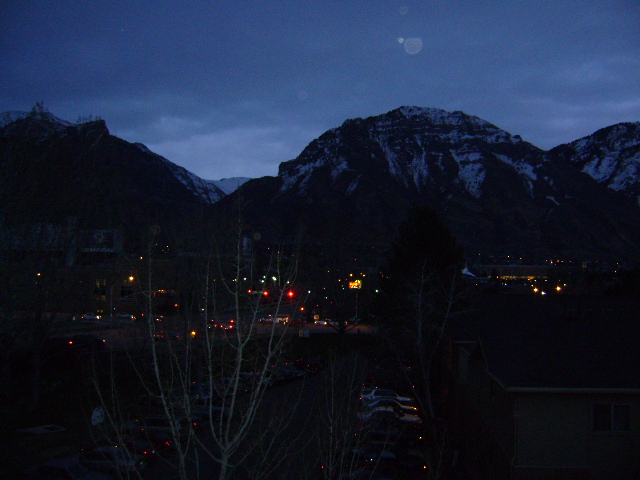 When we came in last night it was dark. So imagine my surprise to awake and see at first light the sight of these mountains looming in front of me. Wow! 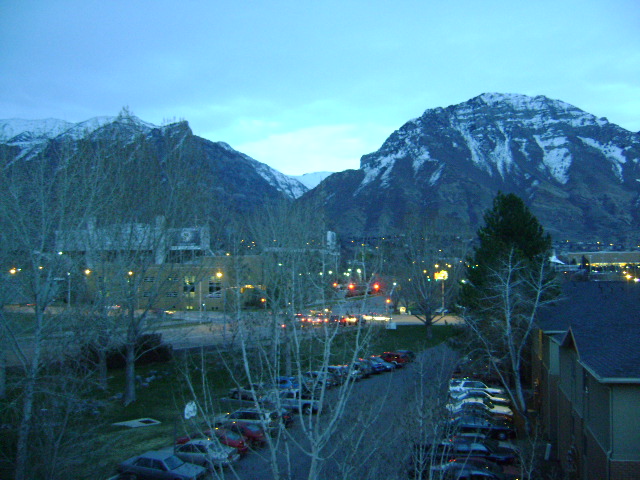 I finally have a chance to enjoy uninterrupted internet service here at the hotel, and I’m taking full advantage of it, getting caught up on emails, and visiting sites like Doug Gibbs’ who has a terrific — and funny – write up about the rally in Searchlight. Be sure to go over and read it.

Time to get moving — the Blue Bus call is coming up fast to take us to our first Tea Party Express III rally this morning. More later!