***From the front of the Blue Bus, it’s Marathon Pundit. John Ruberry traveled to the Rockford Rally, met Andrea, the TPX crew and was treated to a VIP tour. See John’s photos of the Rockford rally — he’ll have a full Rockford report later in the day. (Report up now) John is one of our most dedicated TPX supporters–he makes a difference each and every day. 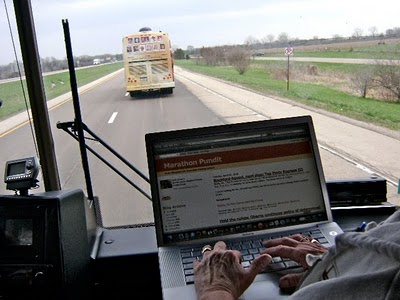 TPX COVERAGE: Tea Party Express, Tea Party Express TV and TPX tour schedules are your best links for tour news and information. And you can attend rallies via your computer by hitting the TV link. Wm and Selena Owens do a great job of producing all TPX TV coverage.

AND SPEAKING of coverage, dedication and all-around TPX spirit, Terresa Monroe-Hamilton at Noisyroom fills her blog throughout the day with updates. Trying to keep up with her is a full-time job. Tour officials are most thankful for the work she does in support of TPX III. And in between TPX updates, she finds time to include other important items as well. How about this video of LTC Allen West, who’s running for Florida’s 22nd congressional district. Great leader. 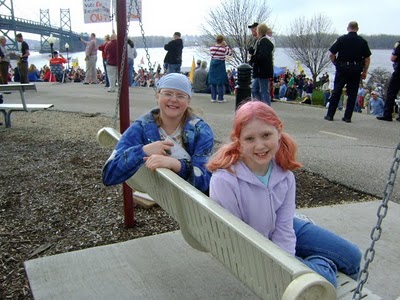 The TPX III nationwide tour is all about the next generation, and Andrea captures two members of that generation in this photo–Davenport, Iowa.