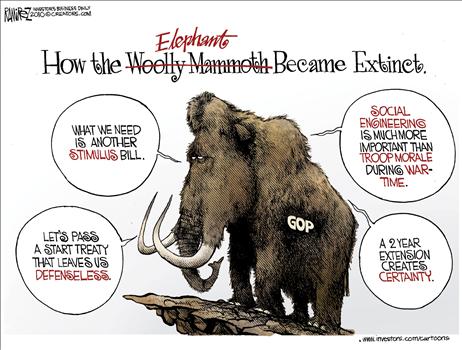 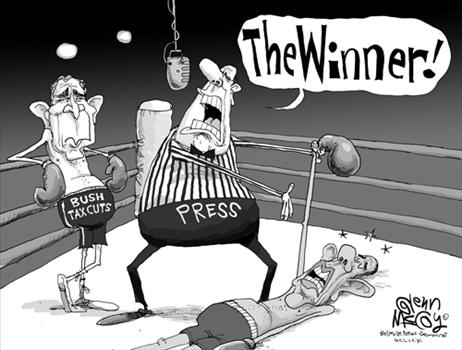 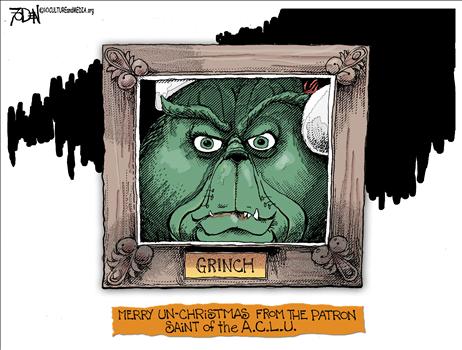 Every now and again you find a customer with a key story worth sharing; like the fellow who drilled a hole in the head of his key to make sure it wouldn’t fall off his key ring, drilled smack dab through the transponder of his key and wondered why his car wouldn’t start. I found another interesting key/story the other day.

“You have to jiggle the key up and down a bunch before it turns the ignition,” that’s exactly what the man told me. He’d heard from a friend that a good locksmith could replace a worn key by reading the pattern made by the cuts, even a severely worn key. 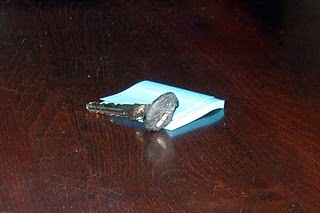 I looked at the key and winced a bit, then tilted my head enough to ask the question without having to say a word as I wrote down what I thought were the proper cuts.

“Oh, that; …I pulled it out of my tire after it accidentally got run over.”

Judging from the wear and tear, that key had to have made it past at least one oil change before he noticed a loss of tire pressure. Maybe he wanted to try the new “hide a key” tire by Goodyear, “Never get locked out.” I don’t think Goodyear has such a product. Sure you can unlock the door; but who needs to if you’re sitting on a flat? Besides, “You have to jiggle the key up and down a bunch before it turns the ignition.”

Amiri and Amina Baraka were both involved in the June 1998 founding conference of the Black Radical Congress in Chicago.

Rev. Wright and Cornel West spoke at the conference session entitled “Faith as a Weapon: Spirituality and the Role of the Church In The Radical Movement.”

Baraka has written at least two poems dedicated to his idol – “Ode to Obama” and “Obama Poem.”

On July 21, 2008, Amiri Baraka prepared a statement, “Amiri Baraka challenges Black radicals to “do something” about “The Parade of Anti-Obama Rascals,” for circulation at the upcoming Black Radical Congress meeting in St. Louis Missouri.

Baraka urged his comrades to support Obama, rather than the more openly radical, but completely futile candidacy, of former Congresswoman and “9/11 Truther” Cynthia McKinney.

I mention all this because it is criminal for these people claiming to be radical or intellectual to oppose or refuse to support Obama. I hope we don’t have to hear about “the lesser of two evils” from people whose foolish mirror worship would have us elect the worst of two evils.

For those who claim they are radical by supporting McKinney or, brain forbid, the Nadir of fake liberalism, we should have little sympathy. As much as I have admired Cynthia McKinney, to pose her candidacy as an alternative to Obama is at best empty idealism, at worst nearly as dangerous as when the Nader used the same windy egotism to help elect Bush.

The people who are supporting McKinney must know that that is an empty gesture. But too often such people are so pocked with self-congratulatory idealism, that they care little or understand little about politics (i.e. the gaining maintaining and use of power), but want only to pronounce, to themselves mostly, how progressive or radical or even revolutionary they are.

Faced with the obvious that McKinney cannot actually do anything by running but put out lines a solid left bloc we should put out anyway, their pre-joinder is that Obama will be running as a candidate of an imperialist party, or Imperialism will not let Obama do anything different or progressive…that he will do the same things any democrat would do and that the Democrats are using Obama to draw young people to the Democratic party. Also that there is a sector of the bourgeoisie that supports Obama to put a new face on the U.S. as the alternative to the Devil face Bush has projected as the American image.

Some of these things I agree with, but before qualifying that let me say that no amount of solipsistic fist pounding about “radical principles” will change this society as much as the election of Barack Obama will as president of the US. Not to understand this is to have few clues about the history of this country, its people, or the history of the Black struggle in the US. It is also to be completely at odds with the masses of the Afro-American people, let us say with the masses of black and colored people internationally. How people who claim to lead the people but who time after time tail them so badly must be understood. It is because they confuse elitism with class consciousness…

Even the dumbest things Obama has said re: Cuba and the soft shoe for Israel must be seen as the cost of realpolitik, that is he is not running for president of the NAACP and not to understand that those are the stances that must be taken in the present political context, even though we hold out to support what he said about initiating talks with the Cubans, the Palestinians. After years of Washington stupidity and slavish support for the Miami Gusanos and Israeli imperialism, there is in Obama’s raising of talks with the U.S. Bourgeois enemies something that must be understood as the potential path for new initiative. It is the duty of a left progressive radical bloc to be loud and regular in our demands for the changes Obama has alluded to in his campaign. We must take up these issues and push collectively, as a bloc, or he will be pushed inexorably to the right.

Obama has addressed the Israeli lobby and the Gusano (anti-Cuba) lobby. But where is the Black left and general progressive, radical and revolutionary lobby? That is the real job we need to address. We must bring something to the table. It is time for the left to really make some kind of Left Bloc to support Obama…

Clearly Amiri Baraka knew a lot more about Barack Obama in 2008, than did most of the millions of voters who elected him.

In June 2009, Amiri Baraka gave an interview to Russia Today, in which he confirmed his commitment to communism.

Baraka praises Obama’s “tacit nationalization” of much of the auto industry and also supported Obama’s moves towards a “people’s democracy” – Marxist code for socialism.

Amiri Baraka remains one of America’s most committed Marxist-Leninist revolutionaries.

He still supports Barack Obama, when some other leftists have deserted the U.S. president. Why?

Disgraceful antisemitism… It’s beginning to feel a lot like Nazi Germany in the US. Joseph Goebbels would be proud.

This poem: “Who Blew Up America?,” got communist Amiri Baraka fired from his position as New Jersey Poet Laureate.

Too many communist “disinformation” themes to list – from “9/11 was an inside job” to the Israelis knew beforehand, to America invented AIDS to kill black people.

While on the surface laughable, many of these “disinformation” themes are accepted as “gospel” by millions of Americans.

It is my belief that Russia Today is a propaganda/”disinformation” tool of the Kremlin and Russian intelligence.

It is also my view that the Russians and their Cuban allies are still actively promoting disinformation stories throughout the West and “third world.” These are largely targeted at the “Main Enemy” – the United States of America.

One of the most damaging of these probable Kremlin creations, in my opinion, is the “9/11 was an inside job” meme, which is even promoted by many who would describe themselves as patriots and conservatives.

In this video, poet Amiri Baraka, (formerly known as LeRoi Jones), a lifelong communist, touches the main “disinformation” bases: “9/11 was an inside job,” the Israelis knew about it in advance and warned their people away and that the U.S. let the attack happen as an excuse for war to seize control of Middle East oil.

All designed, in my opinion, to divide American public opinion and provoke distrust in the few really necessary components of the U.S. government, the military and intelligence organizations.

“Americans don’t want to hear about socialism yet, but that’s exactly what’s happening.”