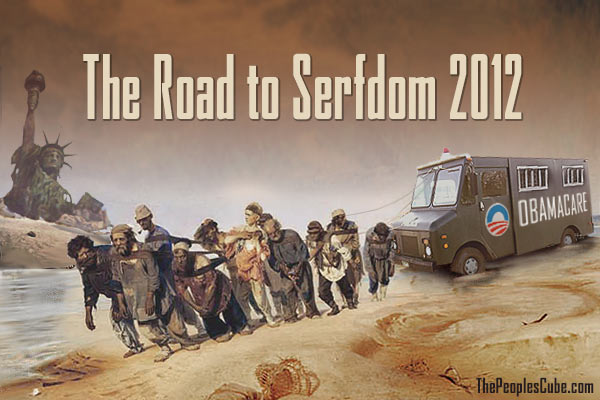 The Supreme Court ruling on Obamacare came as a severe shock to me as I am sure it did to all of you. I was literally ill after I heard the decision. It has taken me a couple of days to settle down enough to write on this and I am sure that my take will differ from many of my colleagues who are willing to read into Justice Roberts’ betrayal some sort of Constitutional maneuvering. Even among conservatives at NoisyRoom there is disagreement on this. But that is what makes being free even sweeter. We can each have our own opinions, for now at least.

Let me state that I don’t give a crap whether Roberts was trying to finesse the Constitution or promote his own reputation on the backsides of hard working Americans – he betrayed those he serves. He put himself above Americans and instead of doing his job and acting as legal arbiter in a protective role, he dumped it back on Americans to either sink or swim in a poisonous sea of Obama-crafted regulation. He could have handled the Commerce Clause issue and Obamacare at the same time, but that is not what happened. Roberts did ensure two things though… The first is that he will be remembered as a Progressive coward – that he took the self-serving way out, no matter how many intellectuals try to spin it otherwise. The second is that he has energized the Tea Party and awakened a giant who will surely deliver a mandate in November sending Obama and the other Marxists packing.

Does anyone out there genuinely believe this is what the Founders had envisioned? Passing the largest tax increase in American history that if not stopped, will surely break the back of a once great nation. While putting into place an IRS Gestapo, 16,500 and more strong that will act as a jack booted thuggish arm of the Obama administration. Taxation will be thoroughly (even more than now) weaponized and will be used to punish enemies of the state. Remind you of anyone? Comply or else and everyone is a criminal. How very Atlas Shrugged.

“Obamacare is nothing more than the largest tax increase in the history of the world and the people who were characterizing it as such were right and were telling the truth,” Limbaugh said.

“The Chief Justice of the United States Supreme Court John Roberts said ‘it’s not our job to protect the people from the consequences of their political choices. Not our job.’ Well what about when we are deceived?” he asked.

“The court upheld a law that was not what we were told it would be. What has been upheld here is fraud and the Internal Revenue Service has just become Barack Obama’s domestic army. That is what we face now.”

Somewhere between 18 and 22 new taxes will be levied because of this ruling. Some begin next year. I don’t know about you, but we are having trouble making it now and we are already worried about the heavy food inflation we are seeing here. I definitely wonder how we will make it with these new taxes if they come into play. I know the Republicans have sworn to repeal Obamacare, but until conservatives control the Senate and House and have taken back the White House, I don’t see it happening. Even then I have grave doubts because I keep hearing “repeal and replace.” What the hell? Just repeal the damn thing and forget replacing it. Let the free market do its job and keep the government out of it.

I see this whole tax situation akin to the Jizya tax placed on infidels as they do under Shariah law. That is what this feels like. Convert or pay the tax or die. Well, I will not submit. I will fight for this next election to see Romney elected. He wasn’t my first choice and he is Progressive light, but he’s not a communist and I believe he is a moral man. I will fight to help us regain the Senate and expand in the House. It’s life or death and as Paul Ryan said, this November is our last chance. We dare not fail or America as we know and love her is over. 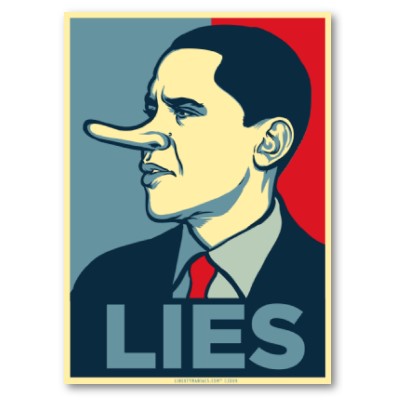 Obamacare will add $1.15 trillion to the national debt. Americans need to confront that and understand what that means. There is no coming back from that. We are bankrupt and it will finish us off. Forget about a Depression, this will be a financial Armageddon. As a matter of fact, there is an argument to be made that that boat has already sailed because the US now carries a mind numbing $15 trillion in debt and another $65 trillion in unfunded liabilities related to Social Security, Medicare and Medicaid. Obamacare is the final nail in the fiscal coffin of America and Obama knows it. If implemented, Cloward and Piven will succeed so massively not even they could have dreamed of attaining such complete success.

My opinion is not unique. It is shared by Glenn Beck, Rush Limbaugh and Mark Levin. All of whom I admire and respect. The decision was lawless and unconstitutional. Allen West puts it best:

“The United States Supreme Court has ruled to uphold the Patient Protection and Affordable Care Act by extending the power of the United States Congress to tax Americans’ behavior. This is a sad day for Americans, as they will be taxed to pay for benefits they may not need or want as part of the insurance they are forced to buy. With this decision, Congress has been granted infinite taxation power, and there are no longer any limits on what the federal government can tax its citizens to do.

The Patient Protection and Affordable Care Act will hit the middle class especially hard, as hundreds of thousands of jobs will be lost as businesses try to avoid the penalties and costs created by the healthcare law. The healthcare law will cost trillions of dollars, raise costs for employers and create huge incentives for them to drop health insurance.

Benjamin Franklin did indeed state, ‘In this world, nothing can be said to be certain, except death and taxes.’ However, Dr. Franklin never envisioned the federal government would use its power of taxation to punish people for not purchasing health care. Today, individual sovereignty in America has been defeated.” – Congressman Allen West

This horrific ruling (one in which a 1st grader could have made a more informed constitutional decision than Roberts) will empower the most arrogant man in the world even further. If he is not booted out of office in November, there will be no stopping his ‘change.’ Even then, the damage he will do as a lame duck will be thunderous.

The power to tax is the power to destroy and so Obamacare will. It will destroy jobs, what’s left of our economy, our sovereignty and our defenses. It will finish off the Constitution. What Obama denied as a tax, is THE tax of all time and those that feel it won’t affect them are dangerously delusional.

Time to fight – time to grow up and get out there and get everyone you know to vote. It’s mandate time. Roberts screwed the pooch on this one, now we have to roll up our sleeves and realize that no branch of our government supports us. We have to make sure this next election is a blow out. Stand up and scream, “I will not comply!” Vote the arrogant bastard out of office and let us begin to heal.