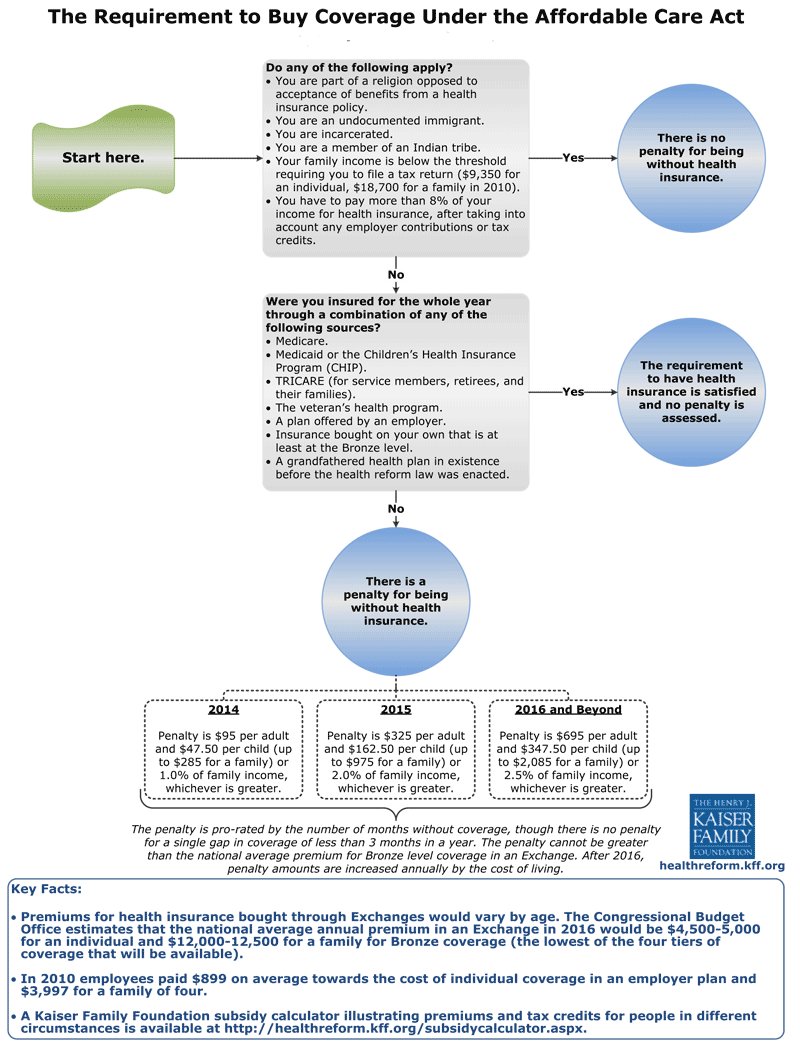 There are two battlefields in the war against Obamacare. There is the political battlefield which gave us Obamacare and there is a second battlefield where Obamacare can be made moot on a state-by-state basis.

The political battlefield requires us to organize and educate the voting public so that in November, we can ‘repeal’ the corrupto-crats who support Obamacare and replace them with politicians who will vote to eliminate it in its entirety.

At the same time, the state battlefield must explore viable solutions to kill Obamacare by making it moot – by showing why it is legally not applicable.

This article will discuss the war waged on the political battlefield and part two will cover the state battlefield.

The lamestream media propaganda machine is in full force and they want people to believe that support for Obamacare is rising. Check out Yahoo!’s home-page headline three days after the Supreme Court decision, “Ruling Boosts Support for Obamacare.” When you click on the link, the Reuters’ title is: “Ruling ups support for Obama healthcare, still unpopular.”

The truth is, a recent Washington Post and ABC News poll finds that only 26% support Obamacare and 67% are opposed to either the entire law or the individual mandate (now called a tax by Chief Coward Roberts).

People are organizing and we must articulate the facts, establish the narrative and spread the truth. FreedomWorks, the Tea Party, 912 groups and others are leading this effort. Educating everyone – especially our youth and our elderly – is crucial and we only have four months in which to do it.

Another example… do all Americans know that Medicaid already covers the poor and disabled? Obamacare does not help the poor, but it taxes people who make $9,500 and above. Politicians use “the poor” as pawns to push their agenda; they count on the ignorance of uninformed Americans.

Perhaps our youth can best understand the funding source of Obamacare by its similarity to the mechanism used for Social Security. Stated simply, young people are forced to pay into another government system that they’re not using. It will undoubtedly be bankrupt by the time they need it themselves. Look at Social Security; it will be completely bankrupt in 25 years according to the CBO.

A September 2011 poll found that 71% of the people believe Social Security has major problems (49%), or is in a state of crisis (22%). And when 18 to 35 year-olds were asked if it is accurate to describe the Social Security system as a “monstrous lie” and a “failure,” 42% agreed – the highest percentage of all age groups.

The narrative for our youth may be quite simple… Obamacare is like Social Security; it forces you to pay into a government system that will surely be bankrupt by the time you really need it. It is imperative that Americans know that before Obamacare, people had the right to choose whether or not they wanted to spend their money on healthcare; now everyone is forced by the government to spend their money on it.

So we can start spreading the truth right now – today – to inform people and motivate them to register (i.e. activate) and vote against the corrupto-crats who support Obamacare. We know the legislation contains many tyrannical provisions, such as eliminating our 4th Amendment right to privacy, but providing simple phrases that people can relate to is what may open their minds to help them understand the imminent impact of Obamacare on their lives.

The goal on the political battlefield is to have enough elected officials (in Congress and the Presidency) to repeal Obamacare via reconciliation. Recall that reconciliation was the method Democrats used to pass Obamacare – before we booted them out of Congress in 2010 for having foisted this job-killing, liberty-ending, economy-collapsing, healthcare-destroying monstrosity onto the American people. But, as Terresa Monroe-Hamilton correctly points out in her article, “Obama Lies, Taxes Rise”…

“I know the Republicans have sworn to repeal Obamacare, but until conservatives control the Senate and House and have taken back the White House, I don’t see it happening. Even then I have grave doubts because I keep hearing “repeal and replace.” What the hell? Just repeal the damn thing and forget replacing it.”…

“Roberts screwed the pooch on this one, now we have to roll up our sleeves and realize that no branch of our government supports us.”

3 thoughts on “Killing Obamacare Before It Kills Us – Part 1: The Political Battlefield”