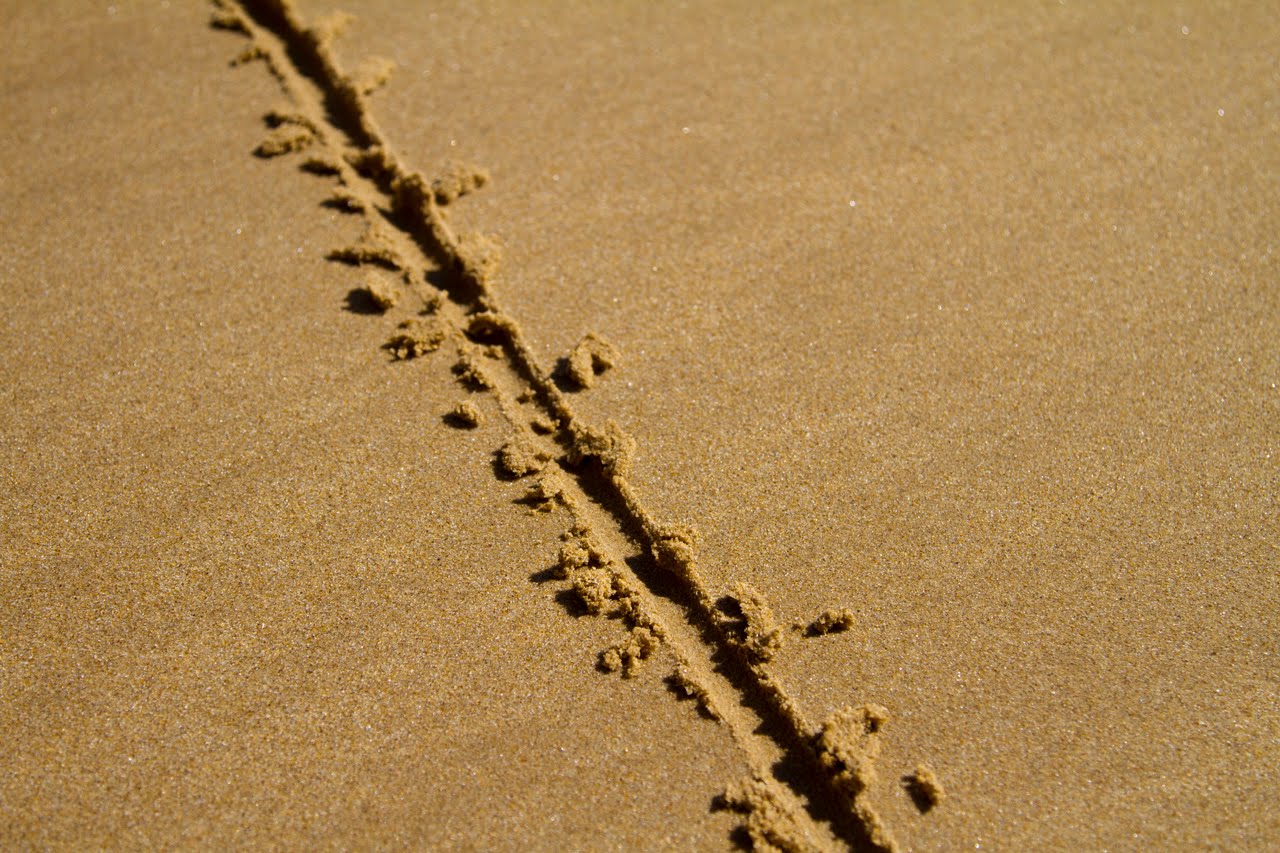 This week, Right Truth, The Pirate’s Cove, Maggie’s Notebook and Ask Marion took advantage of my generous offer of link whorage and earned honorable mention status with some excellent articles they sent our way.

Simply head over to Joshuapundit and post the title and a link to the piece you want considered along with an e-mail address (which won’t be published) in the comments section no later than Monday 6 PM PST in order to be considered for our honorable mention category. Then just return the favor by creating a post on your site linking to the Watcher’s Council contest for the week when it comes out on Wednesday morning.

Surprize, surprize! The “Arab Spring” in Egypt, has resulted in more tyranny, not less. Police fired tear gas after hundreds of demonstrators began pelting them with rocks on a street between the US Embassy and the historic square which served as the epicenter of the uprising that toppled authoritarian president Hosni Mubarak nearly two years ago.

Meanwhile, protesters stormed the headquarters of the Muslim Brotherhood in the country’s second largest city of Alexandria. The crowd broke in to the building hurling papers and furniture from a balcony.

Activists reported that a protester in his 20s died in Cairo as a result of being exposed to too much tear gas, making him the fourth person to lose his life in clashes across Egypt over the last five days.