“Florida voters deserve a full, unfiltered explanation of the facts,” True the Vote President Catherine Engelbrecht said. “We cannot know whether all the votes add up unless all the relevant information is made available for public inspection,” adding that True the Vote is “committed to performing a county-wide audit of all registration records for the 2012 Election.”

True the Vote’s request follows a high-profile recount battle where St. Lucie County election officials admitted to hastily releasing vote tallies, failing to count half the precincts on election night, and double counting votes in others. Following the concession of Congressman Allen West, all investigations into the various irregularities ceased.

“Our goal is to fully deconstruct this episode so that this type of travesty won’t happen again,” Engelbrecht continued. “It’s unacceptable to allow flawed counting systems to remain in place because a candidate concedes a race. Faith in the American election system has been shaken enough in recent years – the people of Florida and our Republic deserve better.”

True the Vote’s request conforms to standing Florida open records and federal election laws, specifically 42 U.S.C. § 1973gg-6(i)(1), stating that “all records concerning the implementation of programs and activities conducted for the purpose of ensuring the accuracy and currency of official lists of eligible voters” be made available for public inspection.

Read more at The Washington Examiner… 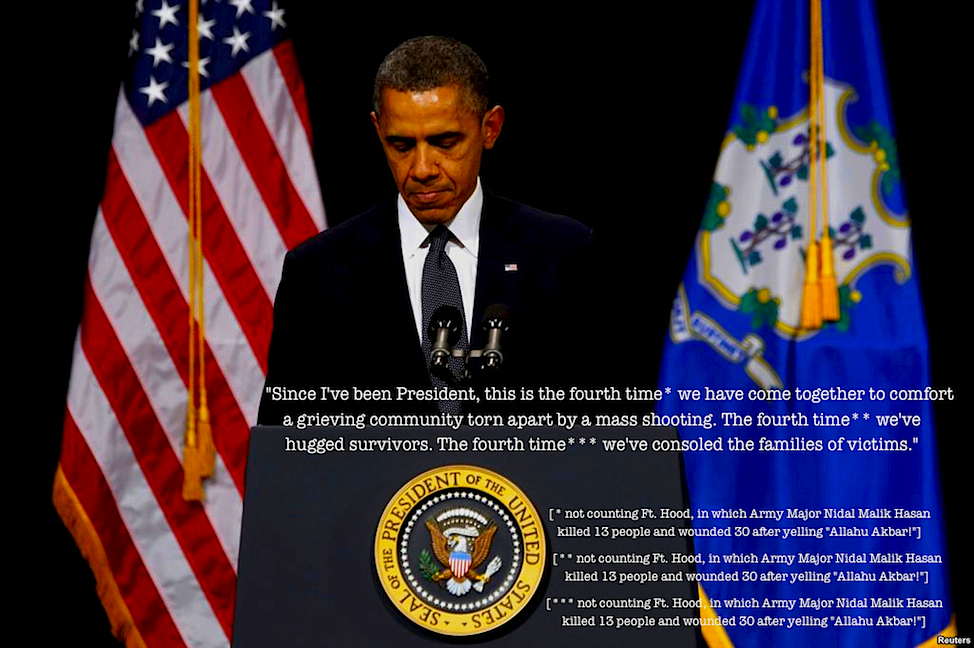