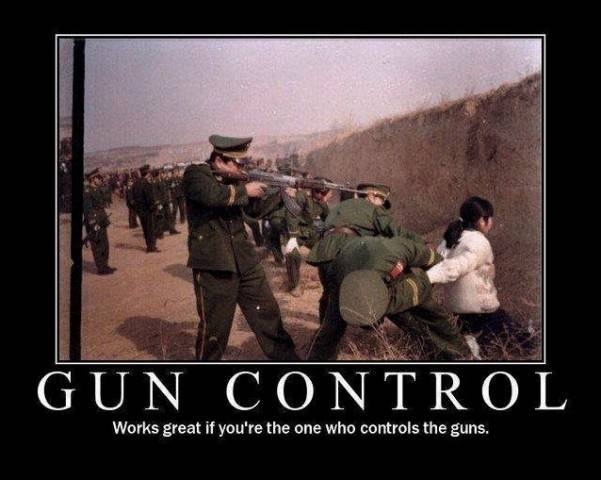 There are numerous alarming reasons why the US government and the military have been buying up all the ammo. Here’s one of them. Obama and the EPA just shut down the last lead smelting plant in the US. They raised the EPA regulations by 10 fold and it would have cost the plant $100 million to comply. You can own all the guns you want, but if you can’t get ammo, you are out of luck.

Remember when Obama promised his minions that he was working on gun control behind the scenes? Welcome to it. Now, all domestic mined lead ore will have to be shipped overseas, refined and then shipped back to the US. Not only will ammo now be even harder to come by, the demand and the process of supply will cause the price to skyrocket even more. And ponder this… there is an excellent chance that Obama will rig the market to where all ammo has to be purchased from a government entity instituting de facto ammo registration. So much for the Second Amendment. There has not been a peep about this in the major news outlets and it is done. With the US no longer producing lead, all supplies will now have to come from China, Australia or Peru, with the overwhelming emphasis on China. More redistribution of wealth; more economic and liberty crippling of the US on tap.

The asshats at the EPA (evil protection agency) had this to say:

The U.S. Environmental Protection Agency said the company “made a business decision” to shut down the smelter instead of installing pollution control technologies needed to reduce sulfur dioxide and lead emissions as required by the Clean Air Act.

The Doe Run Co. announced last year that it had dropped plans to build a new lead processing facility in Herculaneum that would have used a new, cleaner lead production technology. The company cited the $100 million project as too financially risky.

The EPA is playing Mafioso I guess — we didn’t make them shut down, they made a business decision. In other words, they couldn’t pay the extortion, so the thugs shut them down. I’m pretty sure that Americans are getting ready to make their own business decision regarding the Marxists and I don’t think it will be pleasant. But Marxists will do or die and are doubling down on the destruction of energy in America, our way of life and the Constitution.

The smelting plant has known since 2010 this was coming. They couldn’t stop it and no one else rose up to stop it either. The business had been in production for 120 years and now goes the way of our auto industry.

The military’s obsession with ammo was related to security and supply. They knew this was coming too, so they bought up all they could get before the plug was pulled. Screw the average American. It’s as Chris Muir said, he’s not as worried about where the bullets will come from, as much as how the government will deliver them and I’m right there with him on that one.

So, back door gun control is moving forward and while we are all distracted with shiny stuff, our Second Amendment rights are just about gone. Obama is one Marxist dictator who is savvy at political chess. He has flanked the Second Amendment. Now it’s our move.