This is what I have been saying for years now…

Mark Levin opened his show today livid over Obama’s announcement that he will ignore the legislature and use his pen to write executive orders. He says the separation of powers are the key to our Republic and yet today Obama just announced that he would assume lawmaking powers via executive orders.

Mark Levin says what’s going on here is that we are witnessing a gradual, quiet coup:

He’s just announced that he is going to assume lawmaking powers. He does not recognize the majority in the House of Representatives. I don’t know how much more clearly he can say it. You know what this is folks? This is a gradual, quiet coup. That’s what is taking place. It’s gradual. It’s quiet, in the sense that it’s non-violent. But it’s a coup!

‘On the Verge of Collapse’: Italian Tea Party Leader Has Bold Plans for the Future of His Country

The Profound Rush Limbaugh: ”Have you ever noticed how under capitalism the rich become powerful, and under socialism the powerful become rich? 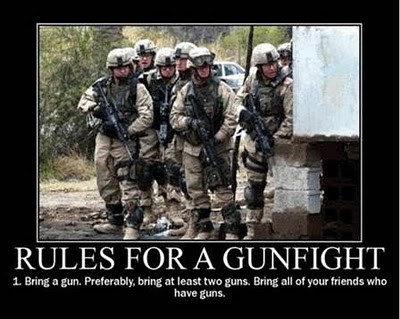 I suppose it all comes down to what your priorities are… Hawaiian vacays, dysfunctional websites and the like, versus veteran’s benefits. But when you break a promise to people who are putting their lives on the line, they simply tend to not want to do that anymore. And as Hugh Hewitt points out, the word spreads and others make the same decision. Whether Paul Ryan realizes it or not, he’s simply playing along with what President Obama has wanted all along, even going back to 2009 when he tried to take VA benefits away from our wounded warriors to make them buy private healthcare. He wants to hollow out the military, perhaps replacing much of it with that domestic security force he’s always talked about… and has made some decent strides towards creating. The Republican establishment, who were terrified of shutting down the government in order to persuade this president to exercise some fiscal sanity and okayed the sequester instead, did the same thing.

Here’s how to bring something to my attention for consideration. Simply head over to Joshuapundit and post the title and a link to the piece you want considered along with an email address (which won’t be published) in the comments section no later than Monday 6 PM PST in order to be considered for our honorable mention category. Then return the favor by creating a post on your site linking to the Watcher’s Council contest for the week when it comes out Wednesday morning