The Internet is arguably one of the biggest blessings and curses to ever come along for a myriad of reasons. It started out as a platform for free speech and ideas but fascist leftists and others just couldn’t leave it alone. Then social media became part of all our lives and the leftist developers treated us just like a bunch of pigs that they feed and build a pen around for years and then eventually shut the gates, imprisoning the pigs. A whole community of fat, happy, clueless pigs led to slaughter.

First, they came for Alex Jones because he was extreme and could be denounced. Then they came for John Hawkins and Right Wing News… the largest conservative site on the web. Then they came for me as the editor and one of the lead writers of Right Wing News and shut my sites down on Facebook. Then they went after Brian Kolfage, a triple-amputee veteran who now oversees #WeBuildTheWall. They went after Laura Loomer and a myriad of others they wanted to silence. Now, YouTube has demonetized Steven Crowder of Louder with Crowder and he is just the opening salvo to the demonetizing of thousands of accounts over there. It’s sheer censorship. 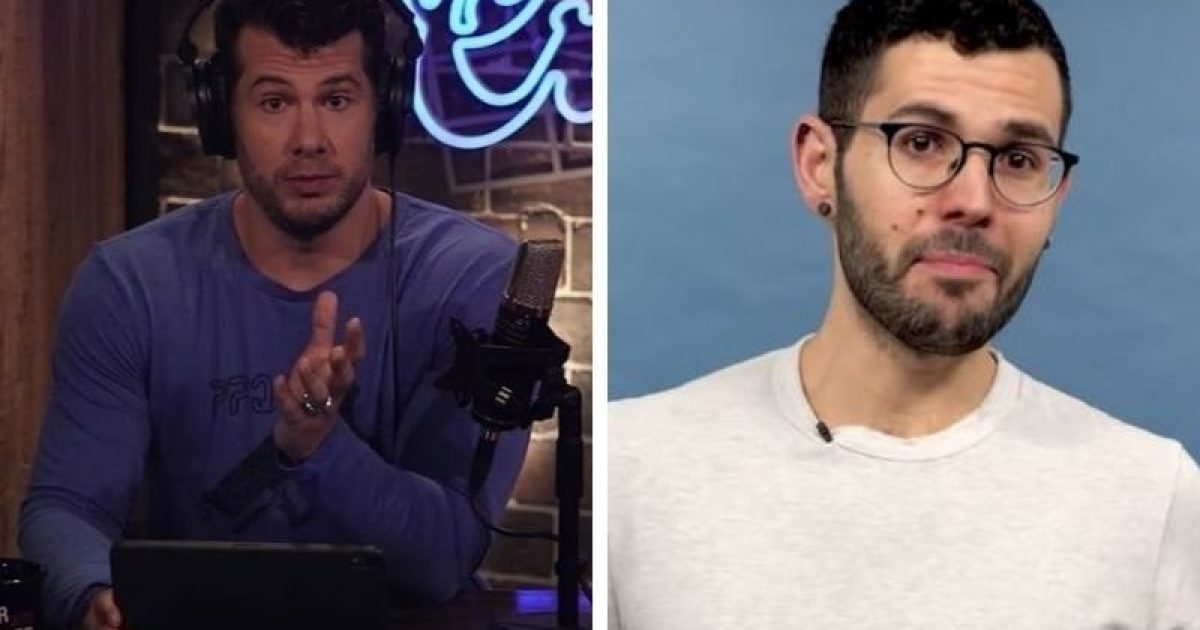 “On Wednesday, one day after they stated that the videos of comedian Steven Crowder did not violate their policies, YouTube suddenly shifted and decided to demonetize Crowder’s videos, a chilling decision that engendered fierce criticism from defenders of free speech. YouTube was prompted to take a look at Crowder’s videos by Vox’s Carlos Maza, who reported the comedian for making jokes about his ethnicity and sexuality.

“Thanks again for taking the time to share all of this information with us. We take allegations of harassment very seriously–we know this is important and impacts a lot of people. Our teams spent the last few days conducting an in-depth review of the videos flagged to us, and while we found language that was clearly hurtful, the videos as posted don’t violate our policies. We’ve included more info below to explain this decision: As an open platform, it’s crucial for us to allow everyone–from creators to journalists to late-night TV hosts–to express their opinions w/in the scope of our policies. Opinions can be deeply offensive, but if they don’t violate our policies, they’ll remain on our site.Even if a video remains on our site, it doesn’t mean we endorse/support that viewpoint. There are other aspects of the channel that we’re still evaluating– we’ll be in touch with any further updates.