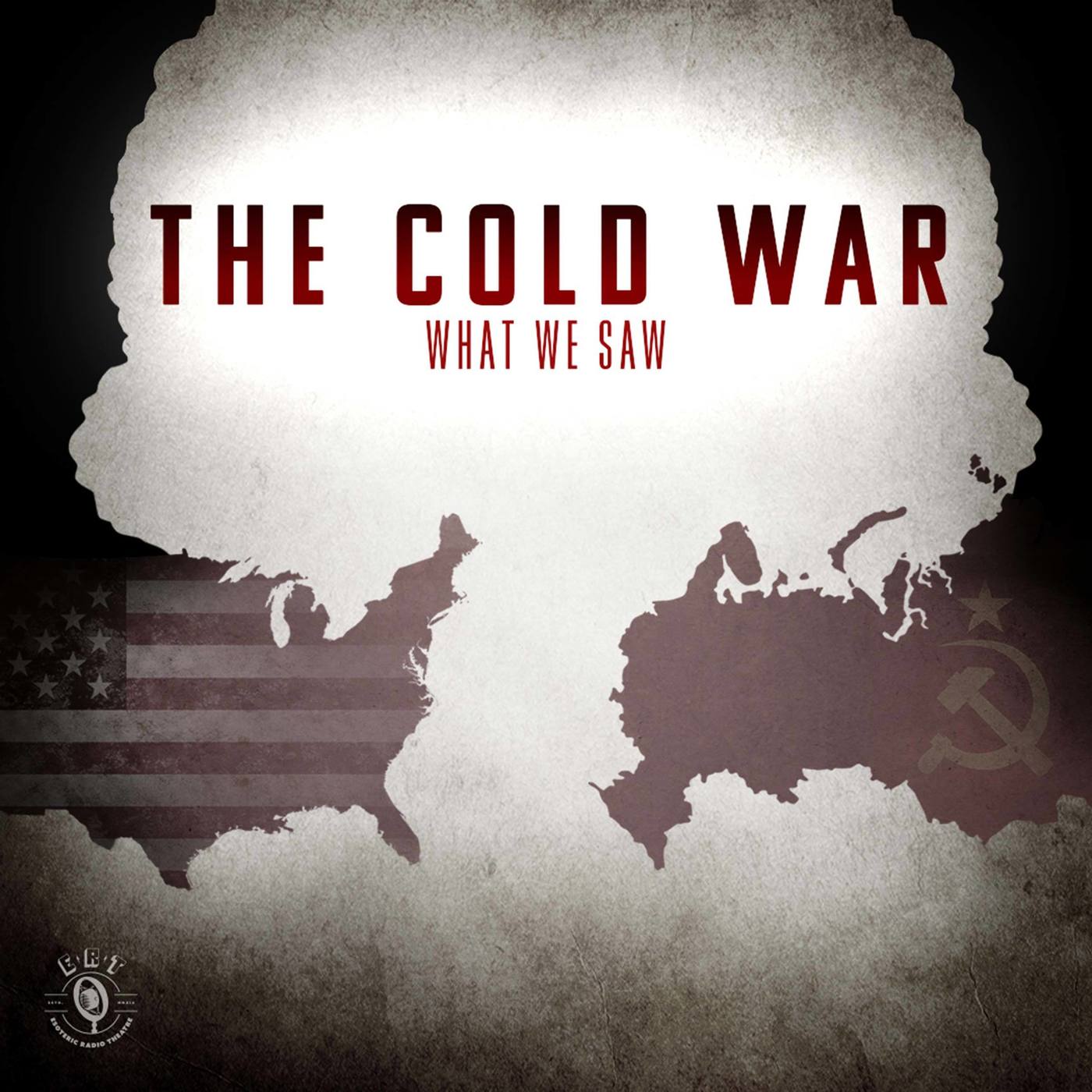 World War III — the Apocalypse that never was — started in the same place that World War II in Europe had ended: Berlin. “An Iron Curtain has descended across the Continent,” said Winston Churchill, and that curtain ran right through the heart of Berlin. On the Eastern side, the collectivist, state-centered world of Joseph Stalin communist ideology, armed to the teeth with conventional forces. On the other side — the Western side — a war-weary alliance of capitalist countries, led by the beacon of individual rights, the United States.

In Part 1 of The Cold War: What We Saw, we will peel back the layers of mystery cloaking the Terror state run by the Kremlin, and watch as America takes its first small steps onto the stage of world leadership.

After the defeat of Germany, Joseph Stalin looked at the pieces laid out on the board in front of him with satisfaction that bordered on glee. His Red Army, consisting of millions of battle-hardened troops, thousands of tanks and an equal number of artillery pieces had come to a halt — temporarily, thought Stalin — where they had encountered the British and American forces attacking from the West. Those forces, he knew, were no match for the sheer mass his Soviet Union had mustered, and he was certain that the Western Democracies did not have the stomach for another long and bloody war. Soon all of Europe would be his, and his communist ideology fulfilled.

But all of that changed when the Americans had conjured two brilliant flashes of light over Japan and brought a sudden end to the Second World War. Would American atomic wizardry be enough of a deterrent to prevent the Third?