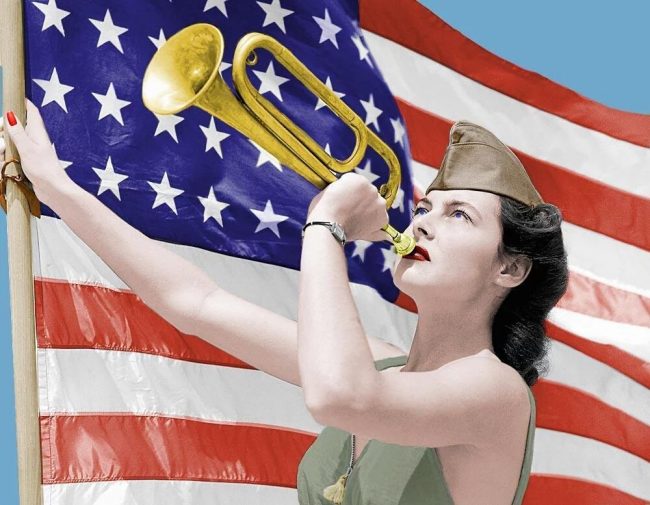 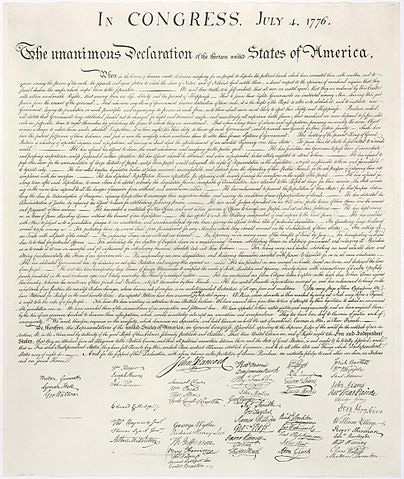 Sounds like the McDonald’s we went to in Tulsa (Sapulpa) two days ago. They spoke NO English – repeated our order back in Spanish… got it wrong eight times and never did give hubby the right size of coffee. FAIL.

I started to write a short comment, something to do with preparing to celebrate the 4th of July.  Oh, well, as often happens; a different avenue presented itself.   Speaking of different roads to go down…

With all the changes in accepted public attitudes is it any wonder some folks are calling for the destruction of long revered symbols from the past?

Young rabble rousers have been challenged to stomp on the American Flag, same sex marriage was found to be a God given right in the constitution according to a recent ruling by the Supreme Court; albeit the use of the term ‘God given’ was not used, only that it was a ‘right’.

The Confederate Battle Flag was found guilty of racism and banished to the same closet with the Washington Redskins logo as it clearly has no place in society today.

The odor of cooking of bacon bothers followers of Islam enough that some restaurants have been forced to remove it from the menu; mustn’t antagonize our Muslim neighbors who have been so tolerant of others.

Rumor has it there’s a lawsuit attempting to force a remake of the movie, Paint Your Wagon.  Instead of Clint Eastwood’s character, Partner, butchering the tune, They Call the Wind Mariah, a local Imam wants it redone as They Call the Wind Sharia…; claims that because of Islam’s long standing contributions to the founding of America, a claim which Obama has often referred to as part of America’s great heritage…(forgive me; I’m cleaning off some excess residue from my brown shoes while writing.  Yes, I’ll go to great lengths for a pun)

While we’re busy changing things, let’s go for the gold…What say we get a new National Anthem, one that is all inclusive, something that matches the debauchery which has become acceptable in society?

Cole Porter had a life style that shocked civilized society not too long ago; but his extraordinary talent permitted such indiscretions.  In our day he might have trouble keeping up.  Porter wrote this catchy little number and it took off like a bat out of hell back in his day, Anything Goes.

Can’t you just see an Olympian stand on the winner’s block, the new National Anthem of the United States of America played as the Rainbow Flag is spotlighted for all the world to acknowledge our accomplishments.  The athlete turns his/her back to the camera, drops his/her drawers and moons everyone.  That folks, could very well be our destiny.

While eliminating any and all references to the grand and glorious history that made America Home of the Brave and Land of the Free, the Twenty Dollar Bill could easily have a woman’s image on it; perhaps Madalyn Murray O’Hair; and you can bet the farm by the time this happens our money will cease to have In God We Trust engraved on it.

As this rant comes to a close it’s only appropriate to follow with another tune, one that reflects my doing a face palm,  Look What They’ve Done to My Song…

Before our history is completely wiped clean, removing from our memory the ramblings of some old White guys, sometimes called our Founding Fathers…

Let us prepare to celebrate our Independence Day, keeping in mind many high school graduates believe that July 4th is the day Hot Dogs were first sold at a televised baseball game; take a moment to appreciate that once upon a time most folks understood that individual liberty was paid for by men who mutually pledged to each other their Lives, Fortunes and sacred Honor; and none of this could have happened without Divine Intervention.