Communications Workers of America President Larry Cohen talks to the Communist Party USA’s Terrie Albano about the union’s message to America, bringing the troops home from Iraq and Afghanistan and endorsing President Barack Obama in 2012.

Not surprising that Cohen would support Obama. Both were active in the socialist led New Party in the mid 1990s.

Hard to argue with any of this.

British journalist Melanie Phillips is superb as she dissects the cultural shifts in Europe that have led to the rise of radical Islam. 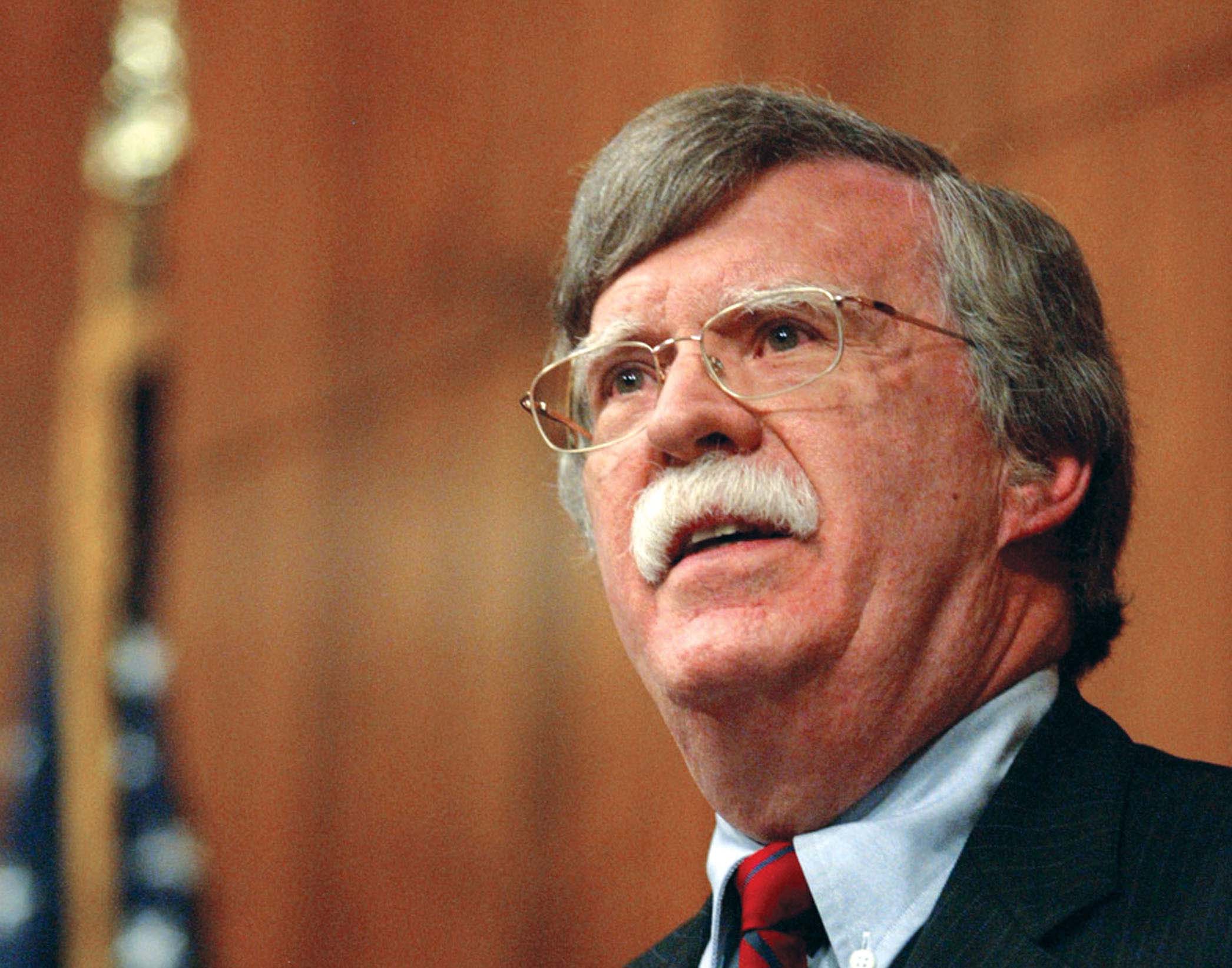 John Bolton, former United States Ambassador to the United Nations, had some strong words for the world body on Monday evening, July 18th as he delivered a broad-based foreign policy speech during the Chairman’s Club dinner at the sixth annual Christians United For Israel (CUFI) national summit in Washington, DC.

Speaking from the podium of the Washington Convention Center, Ambassador Bolton addressed the upcoming vote, scheduled for September at the United Nations General Assembly in which the Palestinian Authority will call for nation states to cast their vote for the establishment of an independent state.

“This effort is an attack on Israel’s legitimacy,” said Bolton adding that it comes as no surprise because “for the last two and half years, President Obama has been negotiating on behalf of the Palestinians.” Supporting Israel’s right to live in “peace and security,” Bolton said that the solution to the seemingly intractable Israeli-Palestinian conflict must by resolved by the “parties of conflict” and not by the machinations of the United Nations. He called on Congress to “pass a law taking the wind out of the Palestinian sails; and should get Obama to be an honest broker in Middle East peace negotiations and get his thumb off the pedal of the Palestinians.”

Reminding his audience of over 600 that this is not the first time in modern history that the Palestinians have attempted to declare their own state, he said, “In 1988, they (the Palestinians) did the same thing and then joined specialized agencies of the United Nations to further their agenda.” He also noted that the intended vote reflects a repudiation of US foreign policy and is direct contravention of UN resolutions 242 and 338.

Calling for the US to employ strong measures against the UN if it does something “profoundly wrong” by de-legitimizing Israel, Bolton said the US should tell the Europeans that if they adopt this resolution, there will be no funding for the UN. Back in 1988, former Secretary of State James Baker threatened any UN agency that funded the PLO, Bolton added. The US must state unequivocally that “we’re not going to give the UN legitimacy or authority in this matter and we’re not going to allow the UN General Assembly to have an effect on Middle East policy,” intoned Bolton.

Turning his attention to the rapidly unfolding political ramifications of the “Arab Spring,” Bolton said that while former Egyptian President Hosni Mubarak was no “Jeffersonian democrat,” he was loyal to the maintenance of the Camp David accords and to the US and added that he “was thrown under the bus” by President Obama. Reviewing the political path that Egypt has taken since the January 25th revolution, and the trouble it could spell with for Israel, Bolton said, “Even though Mubarak is gone, the military is still in control in Egypt and they have lifted the embargo in Gaza and have strengthened the Hamas/Fatah government. Egypt will still have full diplomatic relations with Iran and now candidates running for the presidency of Egypt have called for the Camp David accords to be ‘revised.’

Bolton also chided the current US administration for “losing our strategic vision in the Middle East” and called for Libyan strongman Muammar Qadaffi to be overthrown. “He (Qadaffi) has a nuclear, chemical and biological weapons program and his commitment to terrorism has made him a great danger to the United States.” Taking note of the fact that monarchies in the Arabian peninsula have expressed concern about securing President Obama’s support in the face of violently pro-Islamist demonstrations that have swept the region, Bolton said, “Iran has attempted to use the turmoil in Bahrain to their advantage and will not stop there.”

Concerning the burgeoning nuclear threat emanating from Iran, Bolton weighed in on this issue by saying, “Diplomacy and economic sanctions are just not working. Pointing to North Korea he said, “The US imposed sanctions against them and they have exploded two nuclear devices in the last 10 years.” Making several oblique references to the fact that overthrowing the Iranian regime would be in the best interests of the United States, Bolton said the unacceptable US attitude vis-a-vis Iran has been, “We don’t want Iran to have nuclear weapons, but we can live with it.” Stating that the long-range agenda of Iranian nuclear proliferation is exclusively for purposes of terrorism and launching an attack on Israel, he said that the US cannot “accept Iran even having a small nuclear arsenal.”

“Even if Iran could be deterred from furthering their nuclear objectives,” said Bolton, “it is inherently an unstable regime that is not sustainable and no one is willing to address that.” Urging his audience to “take back our government and assert leadership,” he concluded by declaring that, “The most powerful force on earth is not nuclear weapons but an aroused American public.”

CNN’s Kyra Phillips and Black Farmers Union’s John Boyd called Michelle Bachmann a racist today because she suspects that there might be fraud in the Pigford settlement payouts.

Eddie Slaughter must be racist too, right CNN?

“The debate and fight is not between Democrats and Republicans. It’s between some Republicans and their sort of cult fringe as I refer to them out there,” Harkin said.

“Democrats are willing to do whatever is necessary to raise the debt ceiling, not for future borrowing but to pay the debts that we racked up in the past. Which, mostly was racked up by a Republican House, a Republican Senate and a Republican President in the last 8 years. Yet, they’re not willing to pay the bills,” Harkin said.

Ah, a Marxist liar… Must be Wednesday.