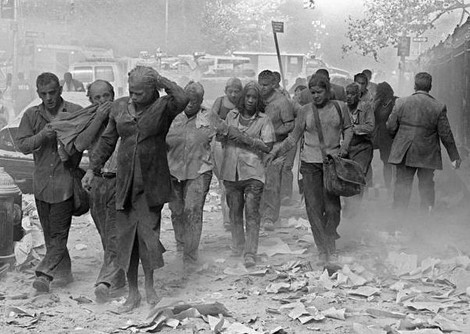 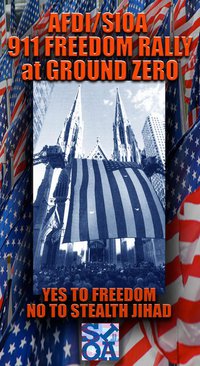 3 thoughts on “A Gaping Hole in the American Heart”