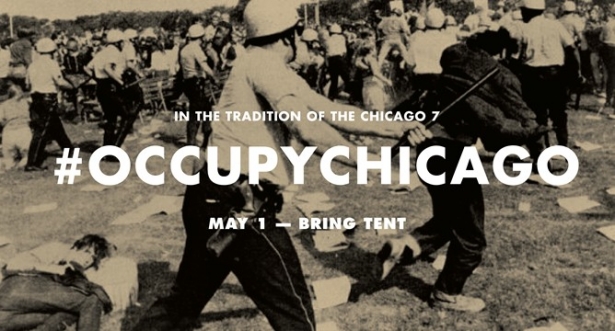 The Recreate ’68 Committee has its origins in the Democratic National Convention protests in Chicago, 1968. They were violent and spurred on by leftist groups pushing a Progressive agenda. In 2008, the Recreate ’68 group was co-founded and organized by Mark Cohen, Glenn Spagnuolo and numerous others. They took aim at the August 2008 Democratic National Convention in Denver, Colorado. The timing was off and the movement did not have the chaotic and violent impact to the extent they had all hoped for. 2012 is another story however, and the ingredients have all come together for riots, violence and chaos through the efforts of the Occupy Wall Street movement.

Riots started by so-called “peace activists” included thug Black Panther founder Bobby Seale, David Dellinger, chairman of the National Mobilization Committee to End the War in Vietnam, Rennie Davis and Tom Hayden, members of the Students for a Democratic Society, Abbie Hoffman and Jerry Rubin, leaders of the Youth International Party (those lovable YIPPIES), Lee Weiner research assistant at Northwestern University, eight civilians known as “The Chicago 8,” and John Froines, a professor at the University at the University of Oregon.

These are not fun-loving, peaceniks who just want peace, love and drugs for all – oh no… These are hardcore Marxist revolutionaries who are a tool of the State and are being used to bring America to her knees while stripping us of our Constitutional heritage. This is Occupy Chicago and seasoned leftists who are itching for a fight – 50,000 are being summoned to the protest. This is not only a confrontation with business, police and conservatives – the G8 and NATO will be there to bring even more gravitas to the event. They will battle police and anyone who gets in their way – this is their time and they are going for it. Think Altamont or Kent State, only worse.

Hey you redeemers, rebels and radicals out there,

Against the backdrop of a global uprising that is simmering in dozens of countries and thousands of cities and towns, the G8 and NATO will hold a rare simultaneous summit in Chicago this May. The world’s military and political elites, heads of state, 7,500 officials from 80 nations, and more than 2,500 journalists will be there.

And so will we.

On May 1, 50,000 people from all over the world will flock to Chicago, set up tents, kitchens, peaceful barricades and #OCCUPYCHICAGO for a month. With a bit of luck, we’ll pull off the biggest multinational occupation of a summit meeting the world has ever seen.

And this time around we’re not going to put up with the kind of police repression that happened during the Democratic National Convention protests in Chicago, 1968 … nor will we abide by any phony restrictions the City of Chicago may want to impose on our first amendment rights. We’ll go there with our heads held high and assemble for a month-long people’s summit … we’ll march and chant and sing and shout and exercise our right to tell our elected representatives what we want … the constitution will be our guide.

And when the G8 and NATO meet behind closed doors on May 19, we’ll be ready with our demands: a Robin Hood Tax … a ban on high frequency ‘flash’ trading … a binding climate change accord … a three strikes and you’re out law for corporate criminals … an all out initiative for a nuclear-free Middle East … whatever we decide in our general assemblies and in our global internet brainstorm – we the people will set the agenda for the next few years and demand our leaders carry it out.

And if they don’t listen … if they ignore us and put our demands on the back burner like they’ve done so many times before … then, with Gandhian ferocity, we’ll flashmob the streets, shut down stock exchanges, campuses, corporate headquarters and cities across the globe … we’ll make the price of doing business as usual too much to bear.

The irony is thick enough to cut with a knife. Welcome to the American Spring… 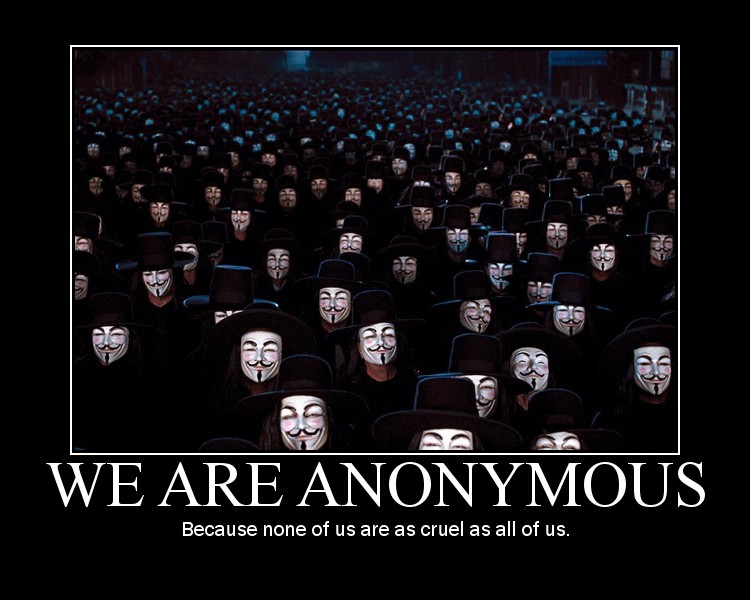 Despite the Marxist musings of In These Times, Rahm Emanuel will do everything he can to stir the revolution pot and egg on the protestors/terrorists in Chicago this May. It is a vital element for the ‘change’ that Obama promised in which the US is brought closer to his Marxist vision of the future, with you-know-who on the collective throne. The Godfather of Chicago is urgently seeking Iraq and Afghanistan combat veterans to work security positions for the G8. Why would you actively seek to use recent combat vets in policing roles, if you weren’t hoping to recreate a Kent State style confrontation? Yep, everyone has been invited to this explosive dance – the Progressive’s dance cards are full.

There have been a number of individuals issuing a warning on this: Glenn Beck (whose interpretation of McLean’s The Day the Music Died, gets it exactly right), Trevor Loudon, Cliff Kincaid, Aaron Klein, Gulag Bound, David Horowitz and this blog. When we tell you that Occupy Wall Street will get bigger and more violent and chaotic this spring and summer, you need to listen. It is all part of the bottom up, top down, inside out strategy of the Progressives and it is upon us.

A violent confrontation in Chicago could have disastrous effects on the nation. Anything and everything from murders and rapes, to shutting down the financial sector, to some form of martial law. May 1st could become The Day the Music Died, as Satan laughs with delight and the top comes crushing down on America. Time to go retro — tune in to a long-forgotten station — let your soul hear the true music and prepare to set your feet upon the righteous path.

“American Pie” explained by Glenn Beck: What does “The Day the music died” mean?

21 thoughts on “The Day the Music Died”