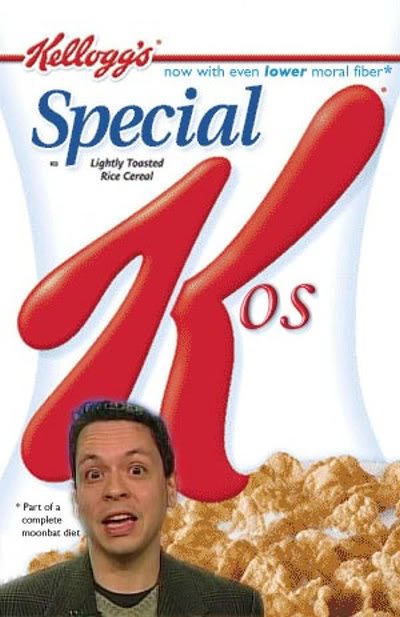 Excerpted from thenextweb.com, emphasis, the Bound’s:

The funding round hasn’t yet been announced by the company, but we caught wind of it thanks to a Form D notice filed with the U.S. Securities and Exchange Commission last Friday. We’ve reached out to the company for more information.

The round brings Vox Media’s total funding to date to approximately $40 million.

The company is expanding fast and ferociously, but hiring tons of talented writers – and editors – to cover multiple industries is obviously a costly game. Presumably, the company needs a sizeable war chest not just for recruitment purposes but also to finance potential acquisitions and to launch new verticals down the line.

The filing identifies the company as ‘SportsBlogs, Inc.’, which is what the blog network operator used to be known as (SB Nation = SportsBlogs Nation).

I sure don’t want to be a customer of any of these entities and enemies, do you?

Moulitsas’ contentions that it is permissible for him to rage against the machine while being a machinist in it with grease bleeding all over his hands, are cataloged by Joshua Trevino and the crew at Twitchy.com. That and the quips and snipes back at him are worth the read and the smirk.

Of course we see that the world’s revolting Marxian leaders tend to be among the wealthiest, most spoiled people in the world, usually but not always like Billy Ayers, born into Big Green. They are known as entrepreneurial Marxists and are in it for their own way of gaining power and money, in large part, by spitefully attempting to destroy their competition – and free society along with it.

This is spelled out with example after example, in James Simpon’s pre-Obama “Conspiracy of the Lemmings: Barack Obama and the Strategy of Manufactured Crisis; Part III“ from October, 2008. All serious Citizen investigators of America’s enemies and all defenders sovereignty and freedom should peruse it.

Simpson’s work has not only pegged the despotism inherent in Marxism, but begins to show how it is they consistently ally themselves with the leftist side of the globalist central bank and tycoon complex. Examples there include George Soros’ money man, Edmond de Rothschild and Agenda 21’s Maurice Strong’s sugar daddy, Edmund Leopold de Rothschild. (link)

According to historical accounts, this complex funded Lenin’s Russian revolution, Mao’s Chinese revolution, and Hitler’s NAZI plan. Collectively, these collectivists and the money hoarders behind them have likely accounted for well over 100,000,000 murders, not to mention casualties of war.

It hardly gets more nastily ambitious than that.

Are you a fan of Marx, maybe an Occupy type? Read “Conspiracy of the Lemmings,” and see if you haven’t been playing one of the rodent roles.