Before his death, Kyle weighed in on the gun control debate for SHOT Show 2013: 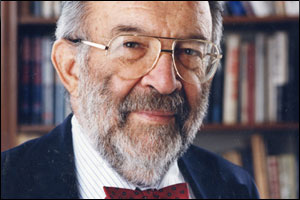 Stanley Sheinbaum is a Los Angeles based funder of leftist causes. Despite being very wealthy (he married into the Warner movie fortune), Sheinbaum and his wife Betty have been long term members of Democratic Socialists of America.

Sheinbaum has been the Chairman of the American Civil Liberties Foundation of Southern California and a former Regent of the University of California. He helped found the leftist People for the American Way and in 1971, organized the Pentagon Papers-Daniel Ellsberg Defense Team.

In 1988, Sheinbaum led a delegation of American Jews that “persuaded” Palestinian terrorist leader Yasser Arafat to recognize Israel’s right to exist and renounce terror. Arafat’s promises later proved insincere in light of the failed Oslo peace accords and the proliferation of suicide bombers affiliated with his Fatah group.

Between 1991 and 1993, Sheinbaum was President of the Los Angeles Police Commission, where he campaigned against the then hard line Police Chief Gates, eventually forcing his resignation.

In 1996, Stanley Sheinbaum was one of the original 130 founders of Campaign for America’s Future, one of the key forces behind the modern US Progressive movement.

Sheinbaum has bankrolled many California leftist politicians and has influence at the national level.

Key political players such as Bill Clinton, Hillary Clinton, Jesse Jackson, Queen Noor of Jordan and former Sen. Gary Hart, have made the pilgrimage to his Westside salons in search of intellectual stimulation and money for their pet causes — sometimes their own political campaigns.

In 2009, Stanley and Betty Sheinbaum were listed as endorsers of Progressives for Obama. 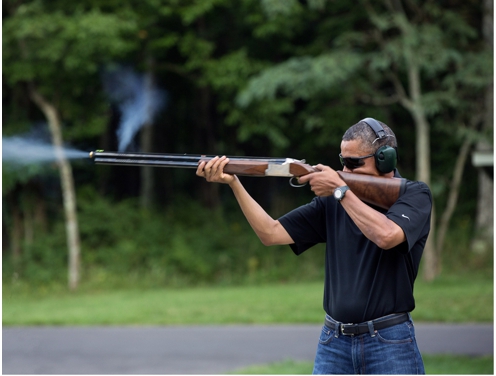