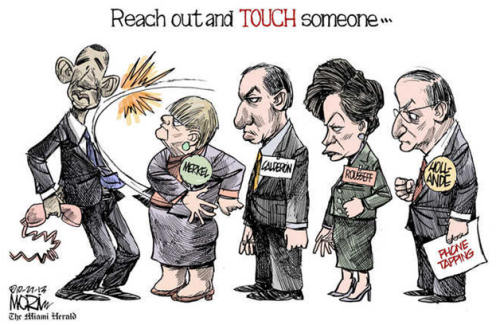 Now, this is a line I wouldn’t mind standing in. 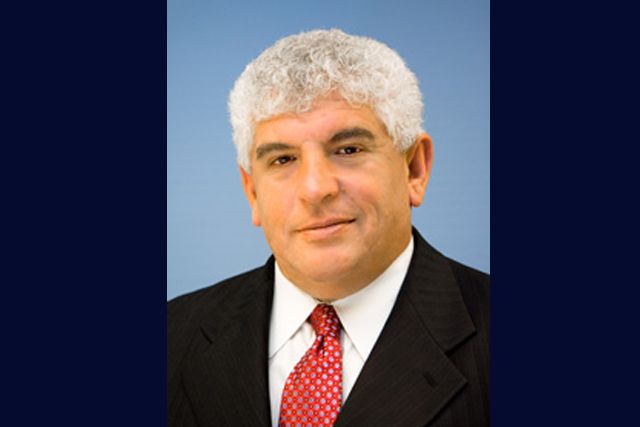 Comrades! Now we are sharing jobs with the glorious communist motherland of Russia!! California is not content with their socialist and Marxist leanings. Oh no… now they are painting the state Russian red and putting actual communists in bureaucratic positions of power. With just a hint of KGB swagger and a whole lot of jack booted thuggery for the surveillance state:

WASHINGTON, October 30, 2013 — The California bureaucrat behind a big brother plan to track vehicles and “tax by the mile” worked as a government transportation planner in the former USSR.

Hasan Ikhrata, Executive Director of the Southern California Association of Governments (SCAG), who told the Los Angeles Times “This really is a must for our nation. It is not a matter of something we might choose to do,” worked for the Moscow Metro Corporation, according to his official SCAG biography.

SCAG foresees mandatory tracking of all California motorists by 2025. A black box tax-by-the-mile pilot program is underway in Oregon and several other states. Some of the methods Oregon is experimenting with involve using GPS to track miles driven by program participants.

Ikhrata’s former employer Moscow Metro announced plans in July to track the movements of individual passengers on subways by tracking the SIM cards in their mobile phones, even if the phones are powered off, according to RT. Police operations chief of the Moscow metro, Andrey Mokhov argues that the tactic is legal because “By law, we are not allowed to trace a person without appropriate sanctions…but we can keep track of the property of companies, which is exactly what SIM cards are.”

Although Ikhrata no longer spends his days working as a Moscow planner, he appears to have imported into California’s sprawling bureaucracy an instinct which runs unchecked inside the iron machinery of the world’s most authoritarian governments: track, surveil, and ultimately control everything citizens do.

You see, it is not paranoia if the government is actually after you. It is not a conspiracy if it is provably happening. Hasan Ikhrata was supposedly chosen from a diverse pool of candidates across the country. They just didn’t say which country, although it is claimed he is a long time resident of San Bernardino County. He’s still a Russian and he’s still a commie. You can take the red out of Russia, but you can’t take the Russian out of the red. Side note: just as Russian officials are now becoming American officials, has anyone looked into who Obama is replacing the purged military officers with? Inquiring Americans would like to know. We know they are sycophants and Marxists, but are they imported? So many questions — so little time left.

The proposed tracking and surveillance of autos for the measurement of miles traveled to impose taxation will forcefully bring income into the Marxists coffers and further the economic collapse descending on America. It’s a win-win for the Progressive agenda. Tracking your every move, well, that’s priceless. Justification for this fascist move is that the government wouldn’t increase gasoline taxes and the money is needed to improve roads and bridges. Where have we heard that load of crap before? Oh yeah… on virtually every lame program used to tax and further empty our pockets since Obama took over.

Since we are down the rabbit hole on everything these days, this further infringement of our Constitutional rights is now being fought by odd bedfellows. The Tea Party, the ACLU and privacy groups are raising the alarm over the prospect of governments tracking the movements of Americans in their own vehicles. And so they should. Echoes of Ayn Rand:

We are fast approaching the stage of the ultimate inversion: the stage where the government is free to do anything it pleases, while the citizens may act only by permission; which is the stage of the darkest periods of human history, the stage of rule by brute force. – Ayn Rand

Perhaps with Russia conducting large scale nuclear drills, we should be a bit more circumspect here. Ballistic missiles (four of them at once), two by land and two by sub. Infiltrate, propagandize and invade. Sounds like a thriller to die for as we institute the Putin Jobs Program for Amerika. 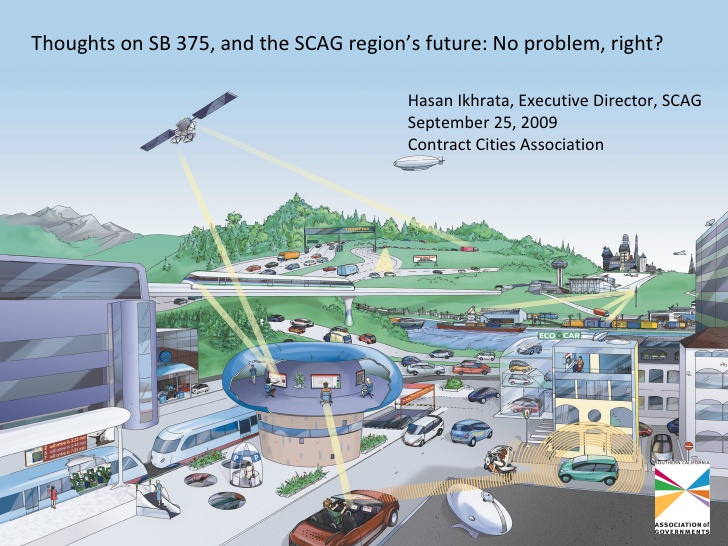 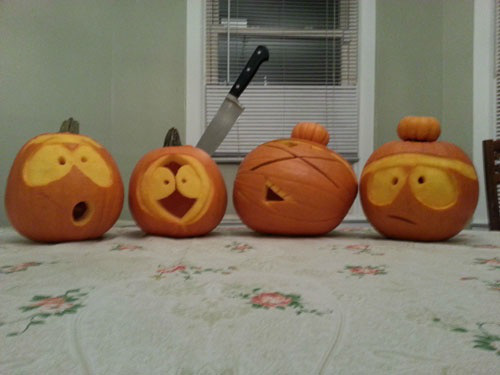 Looks like Kenny was the one who actually signed up for Obamacare… Just sayin’.

Everyone! Do the Healthcare Mash!!

Bring on the Zombie Apocalypse!!

Simply to die for…