Sen. Ted Cruz on Obama’s Castro Bailout: Obama “does Not Understand the Difference between our Friends and our Enemies” – Video 12/17/14

After Handing Victory to the Castros, Obama Admits No Indication Castros are Changing their Ways on Human Rights – Video 12/17/14

Krauthammer on Obama Castro Bailout: “Is there No Tyrant that Obama will not Appease for Nothing in Return?” – Video 12/17/14

How Is the Cuban Missile Crisis Taught?

Obama and the dangerous times for Americans.

Of all the charities out there, this is the one I promote. Operation Underground Railroad rescues children from slavery and the men and women who do it put their lives on the line to do so. Your dollars can save the life of a child and give them the chance to have a life they would be denied otherwise. Read just one of their moving rescue stories here… This year, I ask nothing of any of you for this blog… but I do ask that if you can at all, that you give to OUR. For those who cannot fight for themselves, we must fight for them any way each of us can. 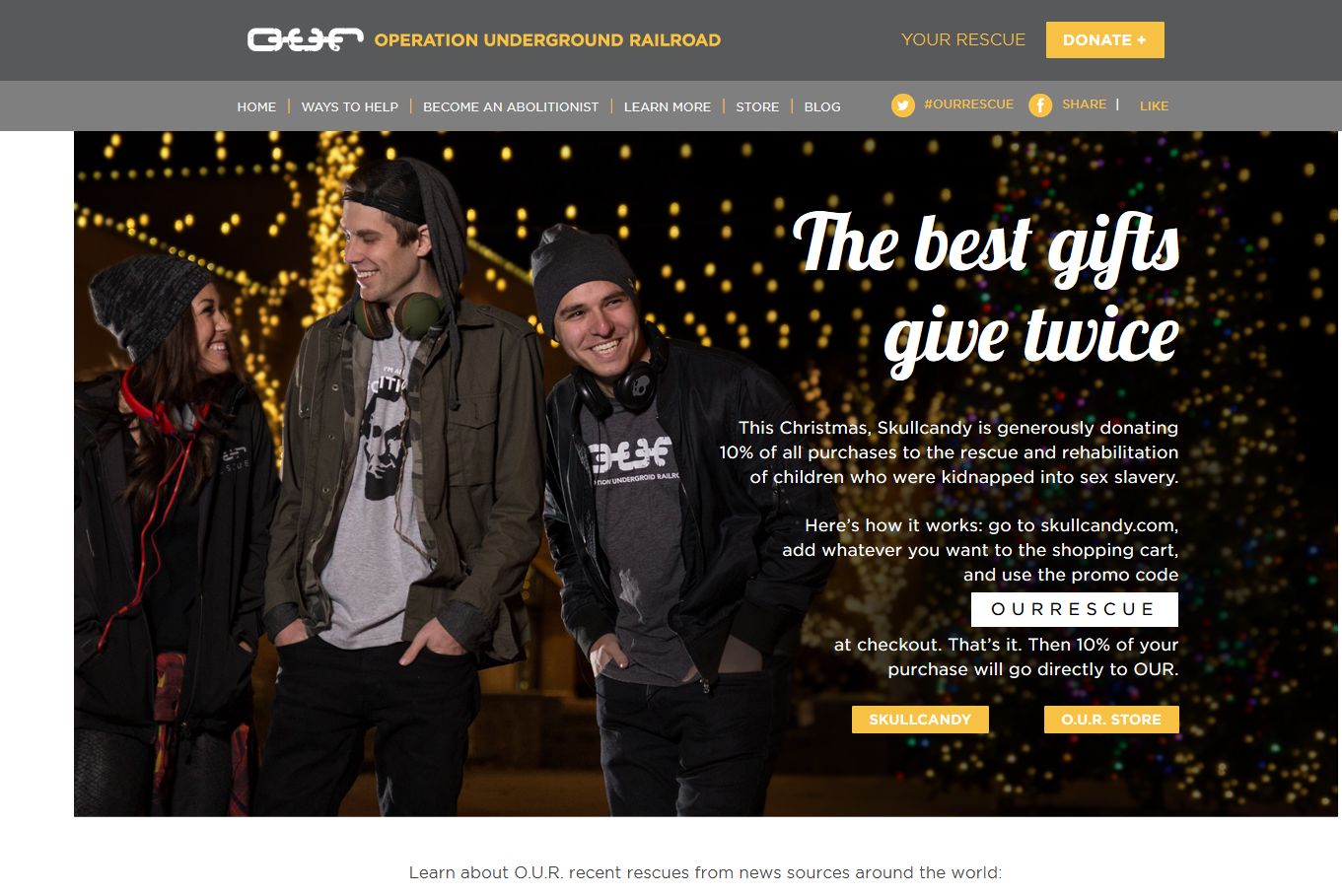 Allow me to offer some perspective for the GOP Elites and others suffering from the fevered delusion that Jeb Bush might someday serve as President, in this universe or any other.

1. This is one situation where an open primary benefits conservatives: I contend that Democrats will turn out in droves — like there was an announcement for free government cheese at the mall — to vote against the Bush name. Heck, you and I have heard it for years: debate any policy position with a progressive and, no matter the facts, logic, history, and reason you muster — the inevitable result is what some call Bush Tourette’s Syndrome (i.e., “But- but- but- Bush!). This sad disease is sure to manifest itself in the primaries and amplify Democrat turnout like nothing we’ve seen since the dead walked the streets of Chicago in 1960 to cast ballots for John F. Kennedy.

2. Jeb Bush’s support for Amnesty is wildly unpopular among a huge majority of Americans: 88% of Republicans, 66% of independents and even 50% of Democrats believe that the border should be locked down before any Amnesty efforts are undertaken.

3. Bush’s support for a nationalized education curriculum (also known as “Common Core”) is generally despised. Only 34% of U.S. adults with children in elementary or secondary school support the federal takeover of educational standards.

4. Should Bush secure the nomination (which, if it occurs, we can thank John Boehner’s newly uncorked personal campaign contribution limits in the CRomnibus), I believe we’ll see the first viable third-party candidate since 1992. Reince Priebus, Karl Rove and the rest of the GOP Oligarchs should know that the Republican Party will be torn asunder by a Bush nomination. Guaranteed. A third party will result and the GOP will go the way of the Whigs — deservedly so.

Jeb Bush has no chance of winning the presidency — zero, none — and anyone who tells him otherwise is lying or a paid political operative. Or, more likely, both. The Noisy Room: John Boehner for betraying his conservative base and aligning himself with Obama and the Progressives on the Left. In the CRominbus bill, he gave everything and more to Obama on every Progressive issue addressed. It was a breathtaking act of treason against conservatives and the Tea Party.

I agree wholeheartedly with Sean Hannity:

“John ‘Gruber’ Boehner, two days after the midterm elections, talking tough on the issue of amnesty, but unfortunately, that’s all it was. Because today it’s conservatives who feel like they’ve been burned as the Speaker aligned himself with the president, with Harry Reid, Steny Hoyer and Joe Biden to pass a spending bill a short time ago,” Hannity said.

“John Boehner ‘Grubered’ conservatives tonight and by that, I mean, the conservative base in particular, and Michele Bachmann hit the nail on the head,” he continued. “He never would have done this before the election. He has no inspiring vision and to me, he is everything that is wrong with Washington. He is a Democratic Party-lite. He doesn’t have those bold colored differences that Reagan talked about. And he should, in my view, he should not be the Speaker and should be replaced.”

Boehner would not even speak, much less negotiate with conservatives on this and he implemented a provision that would effectively raise the amount that high net-worth donors can contribute to political party committees from $97,250 to $777,600, which was an egregious slap in the face to the Tea Party and conservatives. It basically ensures that fat cats are the only ones who can afford to run and it is a blatant attempt to shut out Tea Party candidates.

Time to go RINO hunting as Sarah Palin put it. Lock and load.

The Independent Sentinel: John Boehner is unquestionably my choice for weasel of the week, perhaps for the month, no the year. He said he would stand up to Barack Obama before the election, but the only ones he has stood up to are conservative Republicans. When it looked as if the budget wouldn’t pass, he pressured conservatives and when that didn’t work, he went to the far-left Steny Hoyer and Barack Obama to get the bill passed.

Boehner tweeted this on December 11th: “By the House’s action, we are setting up a direct challenge to the president’s unilateral actions on immigration next month…″

Boehner pushed through a budget that funds amnesty. The Republicans have nothing to fight with next year. We can’t defund the DHS.

Any fight is always pushed off into the future with this phony.

He betrayed the people who put Republicans in control of the House and the Senate. My second runner up for weasel is Karl Rove who is pleased that we are on our way towards having a budget as if that were the end all and be all. We passed an exorbitant spending bill that funds all of Obama’s lawless actions and neither Karl Rove or John Boehner appear to care about the Constitution in all of this.

VA Right: I’m going to go with John Boehner and his lead from behind deal with Barack Obama on the Omnibus bill.

The voters made this a wave election, not to get the Republicans to work with the Democrats, but to get them to push back. Boehner gave up an entire year of leverage and opportunity. He managed to prove that Republicans are not the answer either.

Yes, John Boehner came out ahead in a crowded and despicable field to walk off with the honors. Like some of our other winners, this is something of a life time achievement award for excellence in Weaseldom rather than simply a recognition of his extraordinary performance during the current lame duck session. Remember when he first took over as Speaker back in 2011 and had us all convinced he was a fine, conservative choice?

Woo yeah, Mr. Speaker, boy did we fall for that one! And I bet you and your friends had a big laugh over it too! Well, at any rate, I at least want to commend you for being a good sport and showing up in person to get your well-earned Weasel… please come to the stage Speaker Boehner!

Speaker Boehner… umm Speaker Boehner, I realize… I know it’s an emotional moment for you sir, but could you please stop… no I don’t want a hug sir… yech, you’re getting it all over me! Please, someone get me a towel…!