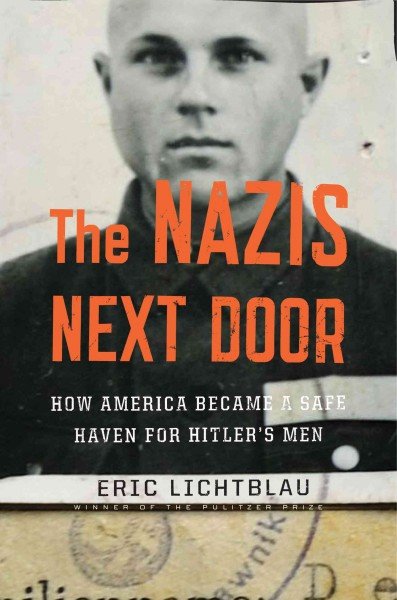 Amid a politically-charged debate over its existence, Immigration and Customs Enforcement has removed war criminal Jakiw Palij, marking the 68th deportation of a Nazi from the United States.

Specifically for ICE, created in 2003, this marks at least the fourth Nazi arrest, deporting Nazi concentration camp guards John Demjanjuk and Josias Kumpf in 2009, and soldier John (Ivan) Kalymon in 2011.

“Despite a court ordering his deportation in 2004, past administrations were unsuccessful in removing Palij,” White House press secretary Sarah Huckabee Sanders said in a statement.

END_OF_DOCUMENT_TOKEN_TO_BE_REPLACED

Many are suggesting equity averages will decline in the immediacy, a decline anywhere from 5% to 25%. The reasons are varied including the election, the President publically criticizing the Fed, trade, peak in earnings/margins and interest rates to name a few.

Commenting about earnings according to S & P, earnings per share in the index rose by 6% q/q in Q2 with a record high 79% of firms in the index beating analysts’ estimates. Unexpectedly strong sales growth contributed and operating margins also climbed to their highest since data began, helped by tax reform.

I think margins will begin to erode but not because of a slowing economy. I think growth will continue to accelerate which will increase pricing pressures and interest rates. Many believe the economy will slow because of trade given that 44% of sales for the companies in the S & P 500 are the result of trade according to the S & P. More foreign sales are made in Asia than any other region.

Global economic growth has accelerated as the multipolar interdependent world is collapsing, the inverse of expectations. All must remember most economists thought global growth would soar via interdependency and massive fiscal/monetary stimulus. Growth sputtered and is a major reason for the economic nationalist movement that is now sweeping western democracies.

END_OF_DOCUMENT_TOKEN_TO_BE_REPLACED 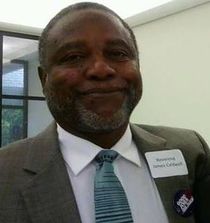 END_OF_DOCUMENT_TOKEN_TO_BE_REPLACED

Hey, please watch tonight’s episode of Who Moved My Freedom podcast on Lifestyles of The Locked and Loaded. Sam from Utah Gun Exchange and Austin from GunStreamer were on announcing they have merged and are working together!!! Please, any and ALL content creators… if your tired of YouTube’s random rulings or want a backup platform, UGETube.com GunStreamer.com have apps where they can transfer all of your videos painlessly and all voices are welcomed including ones I would disagree with. #Constitution #Liberty #MoreVoices 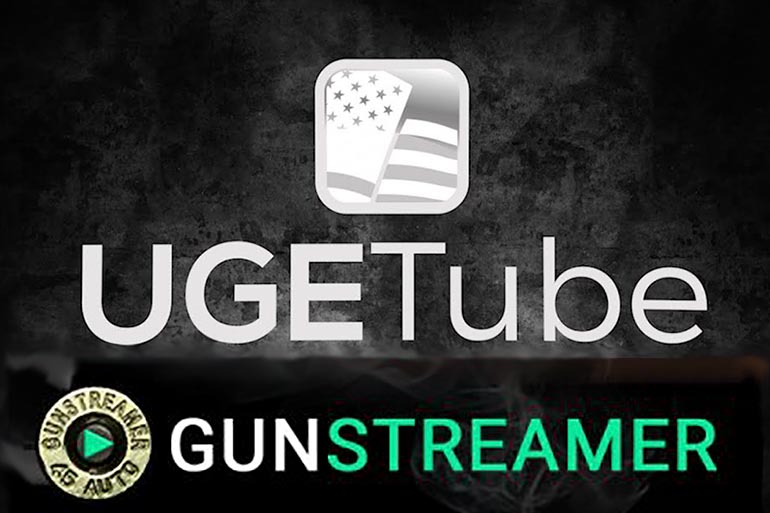 This is a Facebook post featuring an image of damaged property from IWW’s Incarcerated Workers Organizing Committee: END_OF_DOCUMENT_TOKEN_TO_BE_REPLACED