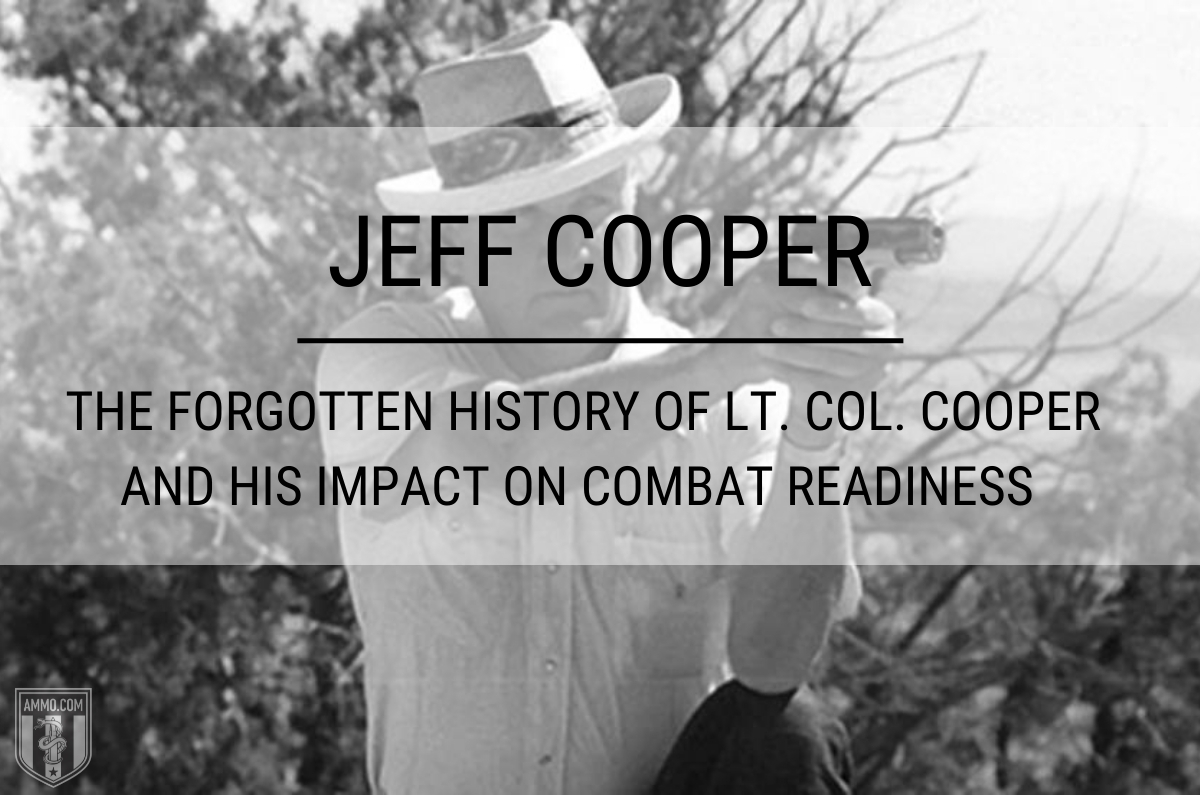 The United States Marines have a saying: “Every Marine a rifleman.” That being said, some of them are pretty handy with a pistol, too.

Lt. Col. Jeff Cooper literally wrote the book on modern handguns in combat. In fact, you’re probably already acquainted with a number of concepts he introduced to the world of pistols, even though you might not know his name. Some of them are so common sense and simple that it’s hard to believe anyone had to invent them.

This was the genius of Jeff Cooper.

During World War II he served in the Pacific Theater, earning the rank of major. In 1949, he resigned his commission, but duty called during the Korean War and so, Cooper returned. He served in irregular warfare and earned a promotion to Lieutenant Colonel. After the war, he applied to remain on active duty but was rejected.

From there, Cooper earned a master’s degree in history and taught part-time at a high school and a community college. Here he remained until the early 1970s when he applied his passion for teaching to his passion for weapons.

It was in 1976 that Cooper founded the American Pistol Institute, now known as the Gunsite Academy. While he primarily taught rifles and shotguns to law enforcement, the concepts developed by Cooper during his time running the American Pistol Institute for pistols and long arms alike are used by every intelligent and responsible gun owner to this day. 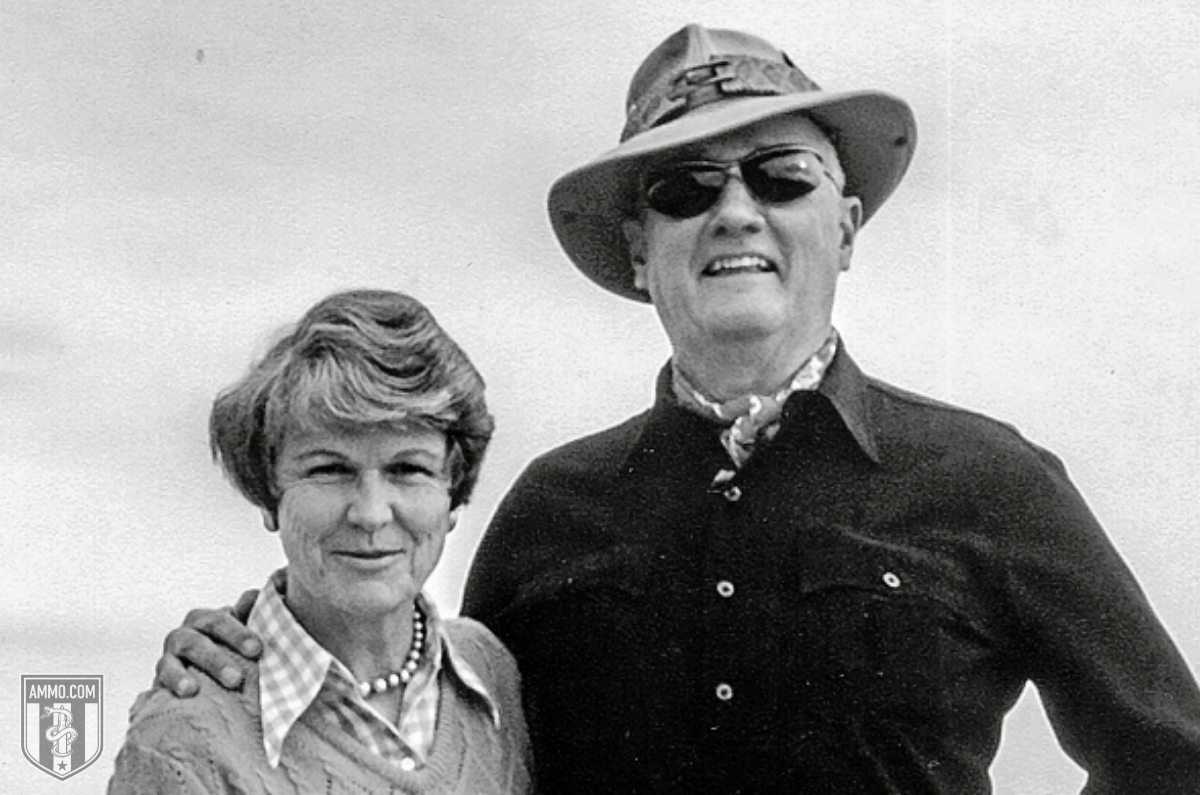 It was at the American Pistol Institute that Cooper developed the modern technique of the pistol. This was his system for pistol combat. Without knowing what it’s called or who invented it, much of it will seem familiar to you:

All of the above are basic combat training for civilians, military, and law enforcement alike. While Cooper didn’t “invent” any of it, per se, he synthesized previously existing methods into a cohesive program of combat readiness just about anyone could learn.