Gov. Larry Hogan made history in 2014 as only the third GOP governor elected in over 40 years. He did so based on promises to reel in the many excessive taxes imposed on the state by former Gov. Martin O’Malley and to take the state in a “new direction.” This Tuesday, he took the first step, proposing legislation to abolish Maryland’s infamous “rain tax.”

Shutterstock Image: NO TAXATION ON CONDENSATION: Gov. Hogan is getting to work on his tax cutting campaign promises by proposing legislation to get rid of Maryland’s notorious rain tax.

Maryland is the only state in the nation to impose such a tax. Formally called the storm water runoff fee, its ostensible purpose is to fund efforts to abate nitrogen and phosphorus pollution into the Chesapeake Bay from storm water runoff. Individuals and businesses are charged a variable tax, based on the area of impermeable surface on their property. For businesses, the fee can run into thousands of dollars annually.

On top of all the other taxes and regulations imposed on Maryland citizens and businesses, it convinced voters, registered as Democrats at a ratio of 2 to 1 over Republicans, to give Hogan a 4 point victory over his Democratic opponent last November, despite being heavily outspent. But Hogan has his work cut out for him.

Democrats still enjoy substantial majorities in both houses of the state Legislature, and gave O’Malley a blank check to do virtually whatever he wanted. Despite claiming he cut the budget by $9.1 billion, spending grew from $29 billion in FY 2007 to $38.9 billion for FY 2015 under O’Malley’s watch– a 34 percent increase.

To help finance this spending spree O’Malley rained down 40 new taxes costing Marylanders $9.5 billion during his tenure. Hogan estimates that by 2018, taxpayers will have shelled out a total of $20 billion for these taxes if nothing is done.

Many of these, including the notorious “rain tax” were rationalized as essential to fighting Chesapeake Bay pollution. But the former governor became notorious for repeatedly raiding funds specifically set aside for this and other purposes.

For example, the Chesapeake Bay Restoration Fund (BRF) was created in 2004 ostensibly to cut Bay pollution from waste water treatment plants (WWTP) and septic tanks. This fund is paid for by one of Maryland’s other notorious fees, the “flush tax.” In addition to regular water bills, Marylanders must pay an annual fee for the privilege of flushing their toilets. The tax was doubled in 2012, supposedly to cover cost increases. But the O’Malley administration repeatedly raided the fund. Published accounts estimated at least $135 million removed between 2009 and 2013.

But it was actually more than twice that amount. No problem, said O’Malley, just issue bonds to replace the depleted funds. And that is what the state did. In its 2014 annual BRF status report, the state listed the current funding level at $586 million, of which $290 million was in state obligation bonds issued to replace $290 million “transferred to the general fund.” (See p. 9). In other words, over half the BRF has been financed by debt, despite a doubling of the flush tax.

Meanwhile, the justification for some of these taxes rests on arguments that are shallower than a mud puddle. For example, EPA pollution targets for Maryland’s storm water runoff equate to a mere 0.6 percent of the Bay’s annual nitrogen load and 1 percent of the phosphorus load. The state anticipates having to spend $7.4 billion between now and 2025 to meet these targets. This amounts to an abatement cost of $3,442 per pound of pollutant.

Conspicuously absent from the various Bay analyses are the many “illegal” spills of municipal sewer systems. These occur when sewer pipes either jam or pumping stations malfunction. Sewage then backs up and spills over into storm water pipes where it empties directly into the Bay. The state tracks these spills, but because they are considered “illegal” they are not counted in official estimates; neither are they included in WWTP or storm water reduction targets.

The numbers however, are substantial. 3.8 billion gallons of raw sewage has been pumped into the Bay between 2005 and 2013. That equates to approximately 16 million tons, or two million tons per year for the time in question, if one assumes the weight of water – more if the sewage is heavier.

Marylanders have suffered through eight years under the former governor, as these few examples suggest. Taxpayers and businesses with the wherewithal to do so have been leaving the state in droves to avoid it. According to Hogan’s Change Maryland website:

Since 2007, nearly 31,000 Marylander’s fled to other states, the highest in the region, 6500 small businesses have left or shut down, the second-highest in the region, and just three Fortune 500 companies remain in the state. This is a sharp contrast to 24 large corporate headquarters in Virginia and 23 in Pennsylvania.

One of the most recent departures was firearms manufacturer Beretta USA, which is moving its U.S. manufacturing facility to Tennessee. The company had been located in Maryland for 40 years. The decision was made following enactment of a widely unpopular gun measure that O’Malley pushed through despite an unprecedented uproar from citizens throughout the state. That was O’Malley’s style.

Gov. Hogan hopes to cultivate Democratic support for his “new direction” tax and spending plans. He needs their support. It remains to be seen whether or not he will get it. 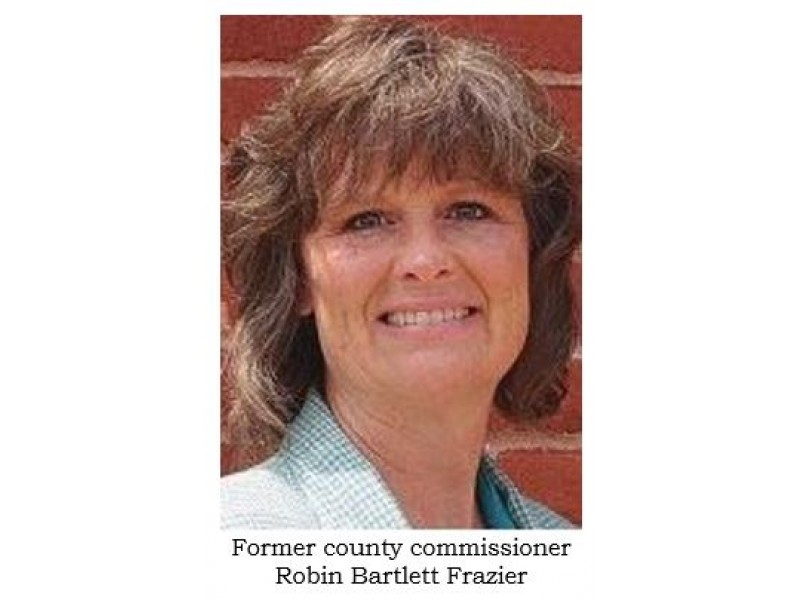