What a Marxist idiot…

Earth to Jesse, Jr. – look to your own people!

By: Arlen Williams with assistance from Tallulah Starr
Gulag Bound 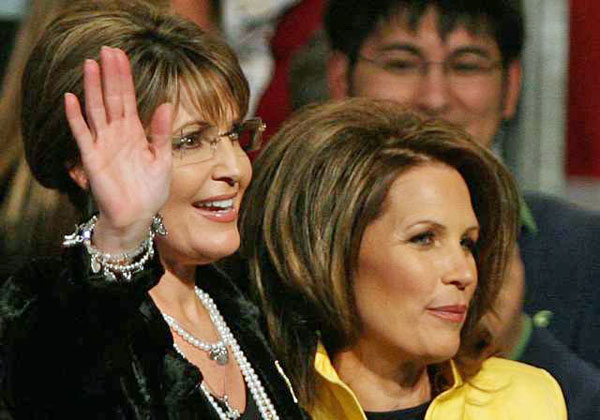 Much has been made of whether or not Obamacare influences physicians to provide end of life counseling to elderly or very sick patients. Although that does not fit her description, the news media seems obsessed with tying that to Sarah Palin’s allusion of a “death panel” being a part of the plan. Why?

Apparently, because that diverts attention from the actual death panel — one that really will decide whether you get life saving treatment, or whether you are budgeted (and snuffed) out.

It is called the Federal Coordinating Council for Comparative Effectiveness Research and it includes fifteen members, appointed by Barack Obama immediately after the pseudo-stimulus act of early 2009. It is a governing bureaucratic council, or in the Russian language, a “soviet.” (Obama may be familiar with that linguistic fact, since his parents, according to the official story, met in a Russian language class, in 1960. Let that sink in, if you had not known it.)

It is not my practice to present a video while reiterating it in print. Please listen well. It lasts only six minutes. Dr. David Janda, before the last election:

Per the title of this video: alas, in southeast Michigan’s heavily unionized Congressional District 15, Dr. Rob Steele, a cardiologist, was defeated by the incumbent Democrat, John Dingell. That seat has been held by a socialized medicine backing Dingell since 1933. Gotta love those unions and their campaign donations, extorted by mandatory union dues.

Michigan’s David Janda was introduced to us in August, 2009, by Nan Matthis of the blog, American Daughter. It was my privilege to be one of the very first to interview him on the subject of Obamacare, as well as to publish an initial Janda article about it: “Dr. David Janda on “The Awakening” – The Best Obamacare Expose.‘” In each, his conclusion properly depicted the mandates under which we have just begun to suffer, as fascism.

But rest assured, Obamacare will not stop there. On the same evening as the Janda interview (apologies, if you listen; it was at one of my more sleep-deprived sessions, though the conversation was very stimulating, to say the least) we interviewed Pamela Key, of Naked Emperor News. We also presented her now famous video of Obama and his congressional comrades, Reps. Barney Frank and Jan Schakowsky, describing the intended end result, the “single payer system,” otherwise known as “universal healthcare.” Or, Vladdy Lenin called it “the keystone of the arch of socialism.”

That video rests at the bottom of this article of the time, which also provides a tour of her most salient exposés of America’s neo-Marxist, putative president: “Pam Key of Naked Emperor News, Video Freedom Fighter – Interview Archived from Monday Night’s ‘Awakening.’”

Yes, Obamacare is intended, in true, Cloward-Piven fashion, to be a very burdensome precursor to thoroughly socialized health “care,” as we are transitioned from authoritarianism to totalitarianism. James Simpson explained this in the same August 2009, in his “Manufactured Healthcare Crisis.“ That was confirmed by Obama himself, just a few days ago, as he offered states the “flexibility” of seeking shelter in “single-payer.” (Link)

This is a week in which we must once again focus upon healthcare and what sins pass for the same. That is especially true, since Rep’s Steve King and Michele Bachmann are bringing out the subterfuge and effectively the legislative fraud of Obama-Pelosi-Reid’s extra $105,464,000,000, “Pass the Bill So You Can Find Out What’s in it” Mandate. (Link, Link) Oh, shucks here is a video on that, too.

And last, but not least…

As if that were not reason enough this week, to demand reform in Congress’ months delayed, manufactured crisis, Pelosi-hangover budget, there is also the opportunity to free our wallets and consciences from the taxpayer-funded abuse of women, teenage children, and babies — and the “eugenic” racism — of Planned Parenthood. (Do click this link, if no other.)

If these atrocities are what government will give us, then please, God, shut it down.

And reader, please call your U.S. Representative and both Senators about all of this. Today.

by Arlen Williams with assistance from Tallulah Starr

Michelle Malkin is a friend of mine and I can only imagine what she and her family are going through. Please help us find her cousin. If you have seen her or know anything about this, contact the authorities immediately. This is for the Seattle area. Our prayers are with the family – may God bring her home safe and sound.

Please contact the family at these numbers if you have any information regarding this person:

Searching for Marizela: An update

Our friend and fellow journalist/blogger Michelle Malkin needs our help. Her cousin has gone missing. Imagine the panic her family must be feeling. Prayers for the Perez family that their daughter returns safe and sound. 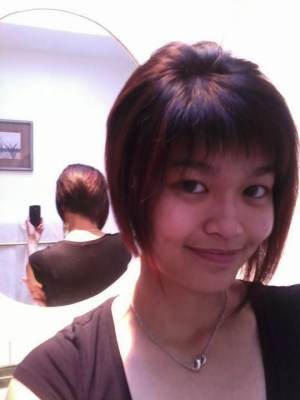 You can read more at Michelle’s here.

This is posted from Michelle’s site: