Two witnesses to Monday’s fatal shooting on South Beach say police tried to intimidate them and force them to give up an up-close video of the incident. Police officials say the couple has not lodged a complaint.

The Jewish video Obama doesn’t want on the web

Well, I guess he only needs to look good – the brain thing, not so much… Didn’t he make a couple of movies? Like: An Officer and an Idiot and Pretty Marxist? Wasn’t he the guy that invented the hamster dance?

Al Qaeda has released a video urging Muslims who live in the U.S. to take advantage of the easy access to firearms and buy guns to kill Americans.

In the two-hour video released Friday, Adam Gadahn, an American-born spokesman for the terror network, cited America as an example where Muslims in the West have tools at their disposal for a holy war against “the enemies of Islam.”

“America is absolutely awash with easily obtainable firearms,” said Gadahn, who is known as Azzam al-Amriki. “You can go down to a gun show at the local convention center and come away with a fully automatic assault rifle without a background check and most likely without having to show an identification card.

“So what are you waiting for?” he asked in a matter-of-fact tone.

Let us address this “gun show loophole” assertion. Bluntly, it’s crap. It’s a blatant lie. Alternatively it’s one of the most egregious displays of ignorance I’ve seen of the legal realities in this country, worthy of the Brady disinformation campaign.

1. There are no “fully automatic assault rifle[s]” for sale on the civilian market in this country, with rare and well-defined exceptions. The 1934 NFA (National Firearms Act) as modified by the 1968 GCA (Gun Control Act) has made it so that a) fully automatic “NFA” weapons are only available through a special tax-and-registration process that involves another layer of background check, 2) such NFA weapons made after a certain date (1986) are no longer admitted to the NFA registry. This has made NFA weapons scarce and has driven the prices up into the five and six figure range. A newly-minted, full-auto AK47, such as may be owned by any family in Iraq for a few hundred dollars, is not available at all on our civilian market, and if it were it would cost over $10,000 and require a special “tax stamp” requiring further background scrutiny.

Thus, his assertion that you can “come away with” a full-auto weapon from a gun show is sheer fantasy.

2. Further, let’s look at the claim that you can “go down to a gun show […] and come away with [any firearm at all] without a background check and most likely without having to show an identification card.” There are two kinds of sellers at gun shows: federally licensed [and registered] (FFL) gun dealers and private gun owners looking to buy/sell/trade a couple of guns. Aside from the fact that no private owner of any NFA weapon — a registered weapon, mind you — would drag his prized possession down to a gun show, hoping to sell it to someone who has to go through a six week or longer process to buy it, any guns purchased from the FFL dealers there must, in fact, all be subject to the federal NICS background check before the sale can be completed and, trust me, you will most definitely be showing your ID and your name, address, SSN and all that will be read into the system for that check.

Now, since none of this data is new and since all of it is widely known — even by the Brady disinformation campaign — one has to wonder if this moron is simply the most poorly informed America hater on record or if he’s doing the Brady campaign a favor to help them frame their “disarming America” arguments.

Either way, the guy’s an ass. A lying ass or an ignorant ass is anybody’s guess. 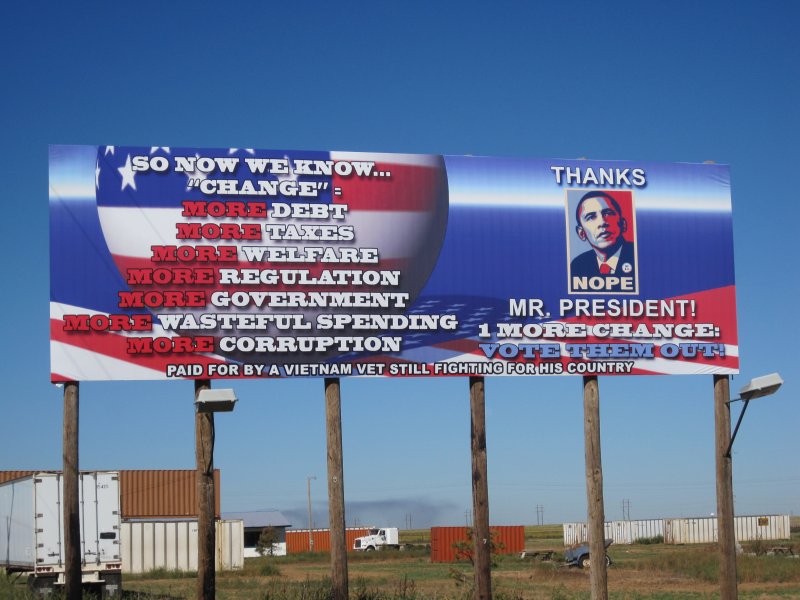 I’m publishing this with reading material of The Fall of Constantinople:

“The blood ran in rivers down the steep streets from the heights of Petra toward the Golden Horn.”

This is absolutely sickening:

The choir’s founder and arts director, Mehmet Bajraktarevic, said he was very proud to be in İstanbul for such an important occasion.

The Sultan Mehmed Fatih Ensemble, a Sarajevo-based choir, was at İstanbul’s historic Aya İrini Museum on May 29 to mark the 558th anniversary of the conquest of İstanbul by the Ottomans in 1453, marking the end of the Byzantine era. The choir performed a number of İlahis, or Muslim hymns, during the concert, which was organized by Turkey’s state-owned Turkish Radio and Television Corporation (TRT).

The choir’s founder and arts director, Mehmet Bajraktarevic, said he was very proud to be in İstanbul for such an important occasion. “During my 35-year career, I’ve directed many concerts throughout Europe, but this is the most significant task that I have been given. I am honored that Sultan Mehmed Fatih was chosen to perform at Aya İrini on such an important day in history. This is by far the ‘trophy of my career’,” he said, adding that he was delighted to have been invited to perform at Aya İrini by TRT.

The performance at Aya İrini marked Sultan Mehmed Fatih’s ninth appearance in Turkey in seven years. “We are always excited to perform in Turkey. We are respected here, and our talent is recognized. While in our own country, Bosnia, people are not interested in our choir, or our İlahis. It saddens me, but it is a harsh reality,” Bajraktarevic said ruefully.

The choir director also shared information on the background of the choir. Formed in 2004, the ensemble is made up of nine pedagogues and 100 vocalists of varying age groups. “Sultan Mehmed Fatih has two generations of vocalists. We even have a mother and a daughter singing together,” Bajraktarevic said.

The choir was invited to perform on the anniversary of İstanbul’s conquest, after the general director of TRT, İbrahim Şahin, discovered the ensemble at a concert during a random visit to Bosnia. The ensemble is made up of different choirs from Bosnia and Turkey such as the Choir Dzulistan from Novi Pazar, Serbia. The ensemble’s popular repertoire consists of songs in several different languages, including Persian, Turkish, Bosnian and Arabic, with a unique blend of Western and Balkan influences and traditions.