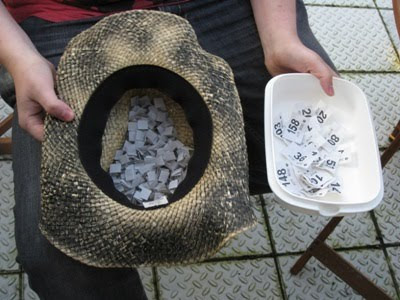 War and peace, the an issue of our time increasingly in the news, especially when it concerns the Middle East. 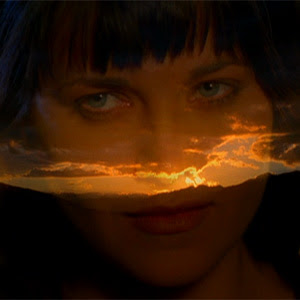 This week’s winner, The Noisy Room’s The Mosaic Of War takes an in depth, wonderfully written look at what looks more and more like a coming war between Israel and Iran, and how America might find itself involved whether we want to be or not. Here’s a slice:

This past week. Canada found the spine we seemed to have misplaced and declared Iran a terrorist regime. They closed their embassy in Iran and brought their ambassador and diplomats home. They closed Iran’s embassy in Canada and kicked out their ambassador and diplomats. They also issued the strongest travel warning available to their citizens telling them in no uncertain terms, don’t even think of going to Iran and if you are there, get the hell out. {…}

In our non-Council category, the winner was Michelle Malkin with Chicago thuggery personified: Meet Chicago Teachers’ Union president Karen Lewis submitted by Joshuapundit. It’s a detailed expose of the radical president of the Chicago Teacher’s Union.

Okay, here are this week’s full results. Only Gay Patriot was unable to vote, but was not subject to the 2/3 vote penalty: