First off, we have a party to go to, we do. Nice Deb’s actual birthday was April 6th, but we’ll celebrate it in style today!

First off, a cake. I chose a double Dutch chocolate number, with chocolate ganache icing and just a lil’ bit of rum for flavor. 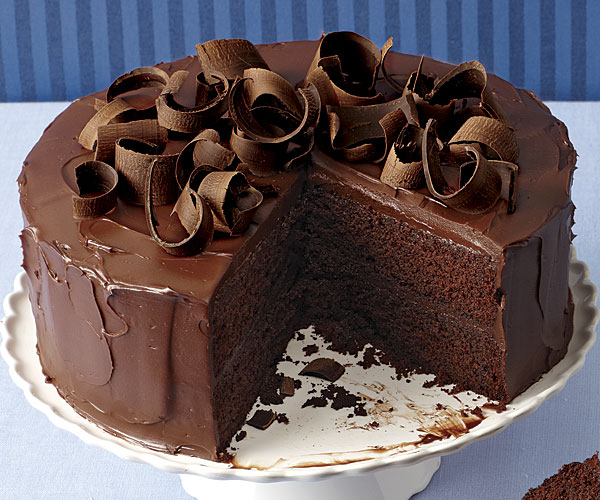 Beverage? I thought some Kristal Brut would go nicely. Can’t go wrong with a classic, yes? 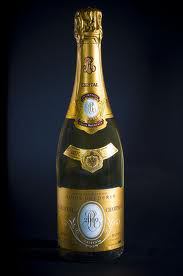 Our friend Debra is fairly new to the Council. Back last June, when a vacancy opened up, I happened across her site and really liked what this no nonsense conservative lady was putting out. Her response when I asked if she’d be interested in joining the Council? “Sure, sounds like fun.”

You see, that’s the other side of her persona. Among her other attributes, she has a really good sense of humor, so I knew right then she’d fit in well with the rest of the gang. And she certainly has, to say the least.

Not that it should be any surprise, of course. As she’s shown me and her other Council mates on many occasions, she really is Nice Deb.

Happy Birthday, Debra… and many, many more.

THE COUNCIL IN ACTION: