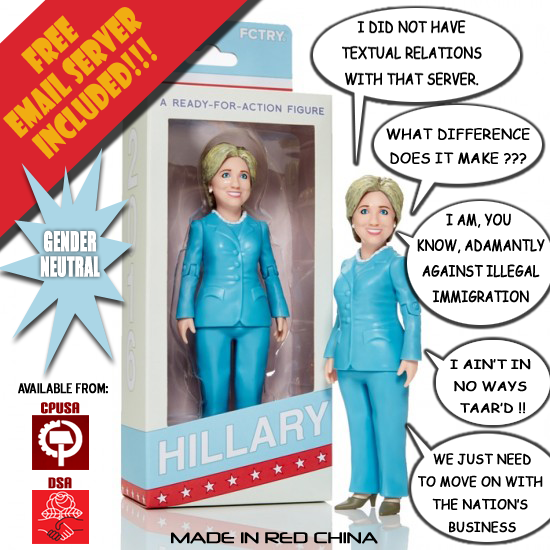 From the Genius of The Right Planet

One of the critical issues that we have to confront is illegal immigration, because this is a multi-headed Hydra that affects our economy, our health care, our education systems, our national security and also our local criminality. – Allen West

Illegal immigrants are to immigration what shoplifters are to shopping. – Jerry Agar

A nation that cannot control its borders is not a nation. – President Ronald Reagan

This week’s winning essay, The Right Planet’s – A Strong Warning from Trevor Loudon on Illegal Amnesty, is an in-depth look at amnesty for illegal aliens, the radical roots of many of its activists and how it is being used as a tool to subvert the basic fabric of the country. Here’s a slice:

For the past three years, Trevor Loudon, author of the book “Barack Obama and the Enemies Within,” has been trying to warn Americans about the Marxist takeover of the Democratic Party. If you listen to the video above, you can hear Trevor is losing his voice from all the rallies he’s been attending lately. He is trying, with every fiber in his being, to warn Americans of the dire consequences of ignoring the ominous slide toward pure socialism occurring now in the American body politic.

A little while back I had the distinct pleasure of sitting down and talking to Trevor Loudon at length when he visited Indianapolis. Many of the points he is making in his presentation to the Leadership Institute were the same ones he made during his visit to Indy.

I want to focus on some key points regarding illegal immigration Trevor made in his presentation.

Before 1995, the AFL-CIO labor union was lead by alleged anti-communists like Lane Kirkland and George Meany. But, in 1995, the Democratic Socialists of America (DSA) and the Gramcsiist communists kicked out Lane Kirkland, replacing him with DSA member John Sweeney. Sweeney is currently President Emeritus of the AFL-CIO. He was president of the organization for four terms, from 1995 to 2009. Richard L. Trumka is the current AFL-CIO President.

The radical leftists took over every major labor union in the country, and purged the Democratic Party of all the moderates, dixiecrats, centrists and bluedog democrats—with Sen. Joe Lieberman being the last to go.

Today, there is not a single policy embraced by the Democratic Party that can be distinguished from the platform of the Communist Party USA or the Democratic Socialists of America. This is full-on Marxism-Leninism, ladies and gentlemen. I have been warning about this for years—Trevor, even longer. Now we have a situation where some twenty-thousand Marxists own the unions, and the unions own the Democratic Party. It was Vladimir Lenin who once wrote that the labor unions are “the transmission belts from the Communist Party to the masses.”

Trevor mentioned some key individuals worth noting in his presentation that have been major driving forces behind the “immigration reform” movement (i.e. amnesty) in the United States.

The first organized effort to bring Latinos into the Democratic Party started with hardcore communist Bert Corona in the 1950’s. It was Corona who set up the Viva Kennedy clubs that, for the first time, brought large numbers of Mexican-Americans into a Presidential campaign.

The former mayor of Los Angeles, Antonio Villaraigosa—a hardcore Marxist, who cut sugar cane in Cuba for the Castro brothers—turned L.A. into a sanctuary city, and forbade the LAPD from enforcing immigration. The illegals flooded into California by the hundreds of thousands.

Communist Party supporter, and former head of the California senate, Gil Cedillo, pushed through the DREAM Act in California about three years ago, giving so-called “rights” to the children of illegal immigrants—euphemistically called “undocumented workers.”

In our non-Council category, the winner was Mark Steyn with The Enemy Of My Enemy submitted by The Noisy Room. This is Steyn’s take on Israeli PM Benyamin Netanyahu’s speech to Congress… and as usual with Steyn, he gets to the heart of the matter with his customary wit and brilliance. Do read it.

Here are this week’s full results. Only Rhymes With Right was unable to vote this week, but was not subject to the usual 2/3 vote penalty for not voting: