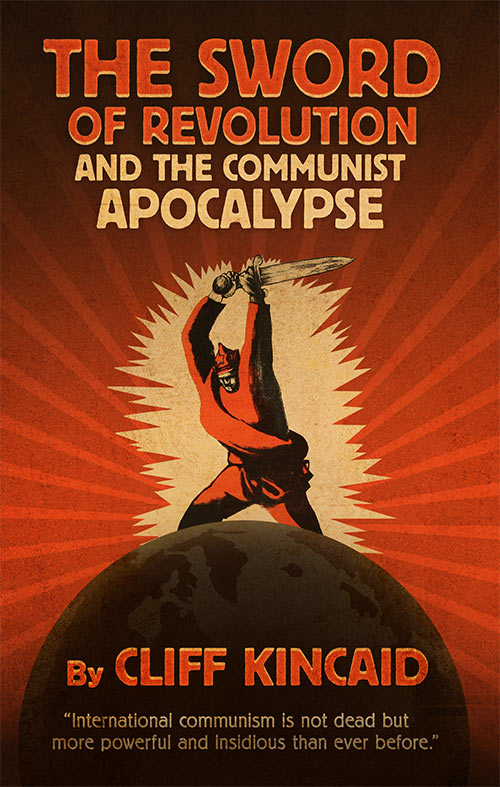 Purchase at Amazon.com – The People’s Cube 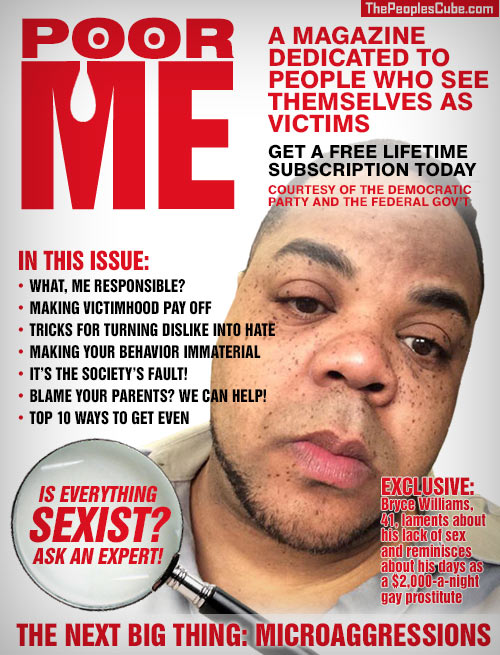 But those that tell lies, that seek my soul to destroy it, they shall go into the nethermost parts of the earth; they shall fall by the sword; they shall be a portion for foxes. – Psalm 63

Obama’s got something against Israel – Rush Limbaugh, June 8th, 2009

Tell me what company you keep and I’ll tell you what you are. – Miguel Cervantes, Spanish writer.

This week’s winning essay by a nose was Joshuapundit’s Is Obama An Anti-Semite?. This was sparked by a disgustingly servile interview with the very Left leaning Jewish magazine Forward, in which he whined about people calling him an anti-Semite, especially over the language he used to characterize Jewish opponents of his Iran deal. Since the Foward wouldn’t address that question (or pretty much anything else) seriously, I thought perhaps someone should. Here’s a slice:

President Barack Obama had something to say about that in a servile interview with the Leftist Jewish magazine Forward:

President Obama challenged critics who suggested that he was anti-Semitic as he continues to promote his nuclear deal with Iran, ignoring Israeli leaders who are expressing concerns about it.

“There’s not a smidgen of evidence for it, other than the fact that there have been times where I’ve disagreed with a particular Israeli government’s position on a particular issue,” Obama said in an interview with Forward.com when asked how he felt about the accusation.

Of course, one shouldn’t expect the Forward to do much in the way of a real interview with this president. To show how hilarious the whole thing was, after allowing President Obama to repeat his usual talking points about how wonderful the Iran deal is, they finished up with this idiocy:

Q: Thank you. One last question. One of my daughters wants to know, what’s your favorite bagel flavor?

THE PRESIDENT: I was always a big poppy seed guy.

THE PRESIDENT: So the poppy seed bagels at H&H Bagels — which somebody told me they closed —

THE PRESIDENT: Which is shocking.

MR. RHODES: My school was a block from H&H bagels.

THE PRESIDENT: I mean, I would walk down from —

THE PRESIDENT: — Columbia just to get H&H bagels on Saturdays or on the weekends.

Q: And what do you like on a poppy seed?

THE PRESIDENT: Just a schmear.

THE PRESIDENT: Lox and capers okay, but generally just your basic schmear.

Yes, one of those tough, hard hitting interviews. Notice how he had to be prompted on Columbia University by his director of strategic communications Ben Rhodes, who apparently sat in on this?

But let’s address the question seriously, shall we? The first thing that caught my eye was the president’s language about there not being a smidgen of evidence that he was anti-semitic or anti-Israel. Now where did we hear that before?

Oh, now I remember! It was back when this president told us that there wasn’t a smidgen of corruption in the IRS after allegations that the IRS targeted the president’s political enemies or conservative groups. Oddly enough, one of them, Z-Street is a pro-Israel organization run by a friend of mine, Lori Lowenthal Marcus, a Pennsylvania lawyer.

They won a suit against the Obama IRS last year for exactly this kind of targeting. And Z Street was by no means the only one targeted. Admittedly, we have, shall we say, a less than effective Republican leadership and caucus, so this never got pursued to its logical end. But there was obviously more than a smidgen of corruption based on what we now know and how the White House chose to stonewall things.

So, when this president talks about a smidgen of anything, what should we assume that means?

Since we can’t know what’s in Barack Obama’s heart and he’s not exactly the most truthful of men, let’s examine this in another way and see if we can get a clue.

Suppose, hypothetically, a public figure is accused of racism against blacks, which he of course denies.

So you look into his background. And you find that from his earliest days, his closest associates have been people like Tom Metzger, Willis Carto, David Duke, Sam Bowers,Bill Church, Larry Payne, Stormfront’s Don Black and Chloê Hardi and Bo Gritz.

Let’s say that his pastor whom he described as his ‘spiritual mentor’ was Thomas Robb and his church for two decades was Robb’s Christian Revival Center.

In fact, let’s imagine that Black and Hardi are regular visitors to the White House and help in determining political strategy. And that this president is clever enough to have a number of self-serving blacks in his employ or in a bogus ‘civil rights’ organization he created as a cover for any accusations of racism.

I think many people might describe this politician as a racist, or at the very least someone with racist tendencies. After all, if you hang with those folks, there’s obviously an affinity, no?

Let’s examine President Barack Obama with that same criteria. The comparison isn’t totally workable, since racism against blacks is socially unacceptable in much of the world, not well organized and hardly funded while anti-semitism, sometimes disguised as ‘anti-Zionism’ is well organized, socially chic and thriving, but let’s try and see what we can do.

In our non-Council category, the winner was music legend Charlie Daniels with Charlie Daniels’ Open Letter to Congress: ‘You’ve Betrayed Your Country’ submitted by Joshuapundit.

I was struck by this the minute I saw it. I think you will be too because it catches the mood of much of America right now perfectly.