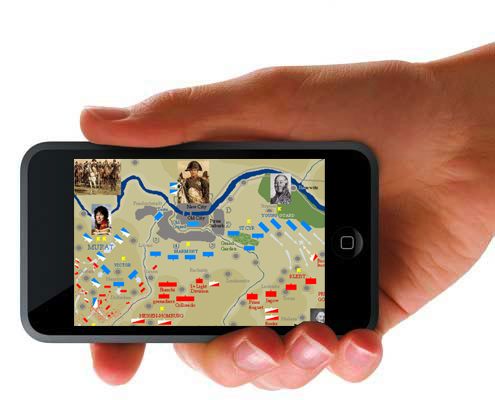 Ever hear of TruePosition software on cell phones? Neither had I… Looks like not only will American Big Brother have tabs on us, foreign governments and entities will as well. Welcome to the worldwide police state.

This software has been around now for several years. It’s utilized by T-Mobile and AT&T. Originally, just like all security sold to Americans by our government, it was pushed as a way to locate a customer who was in trouble by the police. Big business and big government claimed it would save lives and keep us safe. Unfortunately for us, as so often is the case, that wasn’t the whole story. TruePositon has just morphed into a global homeland security giant. That’s right, I said global…

Brian Chen of Wired talks to CNBC about cell… by BeyondPixBroadcast

“Using their “location intelligence” or LOCINT software, officials may collect information on known phones of employees working in sensitive areas like airports or power plants. Called a “geofence” the network is rigged so that any unknown phone within its radius sets off an alarm.

The network can also ping officials if a known number enters a certain district — like a terrorist arriving at an airport. It’s will also monitor the calls and texts of everyone the suspect calls, and who they call, and so on.

Ironically, TruePosition claims they don’t want the US government to use their spy tech. But if you are a foreign government, come on in… The clandestine warm water is just fine. And can Federal use be far behind if it isn’t already in play? TruePosition has no shortage of suitors for it’s technology. It would seem that foreign governments are just salivating at the prospect of tracking Americans. And these big boys don’t give a rat’s rear about Constitutional rights regarding privacy or otherwise. No, they don’t play fair at all. But they do play for all the toys and they don’t mind violence, torture or subversion. It’s like we all have our own private roles in the movie “Salt.”

TruePosition isn’t one for the limelight. They keep to themselves and don’t blab to the media. They know who butters their bread and aren’t about to screw it up. I would wager that Russia and China are among their biggest customers. You know, the real puppet masters behind anti-Americanism.

The result, says Christopher Soghoian, a graduate fellow at Indiana University’s Center for Applied Cybersecurity Research, is to make TruePosition the most important global geolocation company you’ve never heard of. “It’s like that line about Keyser Soze from The Usual Suspects — the greatest trick the devil ever pulled was convincing the world he didn’t exist,” Soghoian says. “They’ve done the same thing. Staying entirely below the radar.”

So, what if there are mass protests against Obama and the government? Can you think of a better way to track who is there? A list of names just waiting to be rounded up. Between that and tracking online activity, it should be a walk in Gorky Park for the Feds, in this country and others.

This is being fought in our courts, but so far Joe-public is not winning. You would think it would be a slam dunk for Constitutional rights, but in America today, freedom just isn’t what it used to be. However, I will say this… People are beginning to ask questions from both sides of the aisle, so that is at least something.

“[R]ecent advances in geolocation technology have made it increasingly easy to secretly track the movements and whereabouts of individual Americans on an ongoing, 24/7 basis,” they write. “Law enforcement agencies have relied on a variety of different methods to conduct this sort of electronic surveillance, including the acquisition of cell phone mobility data from communications companies as well as the use of tracking devices covertly installed by the law enforcement agencies themselves.”

Geolocation is a particular interest of Wyden’s. Technically, there are few obstacles to clandestine geodata collection, since most mobile phones feature built-in GPS. So along with a House Republican, Jason Chaffetz, Wyden introduced a bill that would require warrants for law enforcement to collect geodata. As our sister blog Threat Level has reported, a patchwork of inconsistent recent court rulings has yet to resolve whether geolocation data is protected by the Fourth Amendment.

But intelligence collection is a horse of a different color. The 2008 FISA Amendments Act that blessed the Bush administration’s warrantless surveillance programs allowed intelligence agencies greater leeway to collect metadata on Americans’ communications abroad. It’s unclear to the senators if that or any other law prompted the spy community to move into geolocation collection. 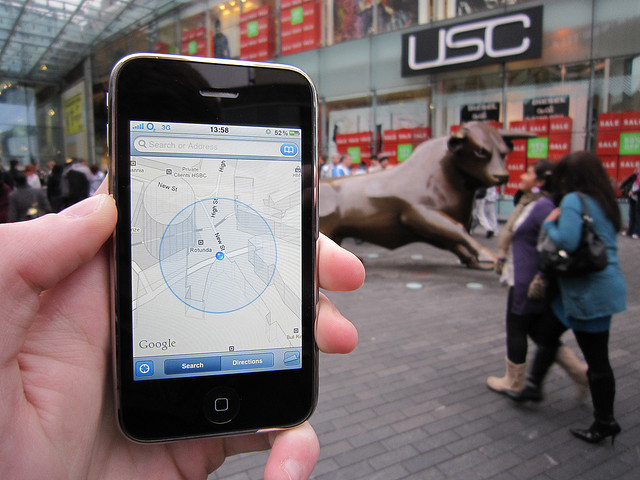 I don’t know about you, but I am seriously reconsidering cell phones. The cost is abhorrent and now this. Although, I do believe they can track us if they want and you aren’t going to avoid it unless you are really good at that sort of thing. It’s just creepy thinking you can be tracked by satellites and any drones in the sky. When did survival become a video game? Looks like geo-tracking isn’t just for the Feds any more – it’s a brave new world baby.